Three weeks ahead of snap elections, investors are raising concerns that the government is not doing enough to stabilise the economy The inflation rate in Turkey jumped in May, official statistics showed on Monday, increasing pressure on the central bank to again raise interest rates as fears persist over the strength of the economy.

Three weeks ahead of snap presidential and parliamentary elections on 24 June, which would give President Recep Tayyip Erdogan beefed-up powers, consumer prices climbed 12.15 percent from the same period in May last year, according to the Turkish statistics office.

The figure was up sharply on the 10.85 percent reading in April.

Investors have raised concerns that the government is not doing enough to fight inflation amid signs the economy is overheating, with the lira down almost 20 percent for the year to date.

The central bank last month sought to prop up the currency with an emergency 300 basis points rate hike and also by simplifying its monetary policy.

The currency slightly gained 0.7 percent in value against the dollar to trade at 4.6 against the greenback.

Erdogan has repeatedly called for lower interest rates to stimulate growth, a stance analysts say has undermined the independence of the central bank.

Monday's data also revealed the highest annual increase in transportation costs, up by a fifth since last year.

The central bank is due to hold its next scheduled meeting on Thursday with all eyes on whether it will follow the emergency rate hike with a new move.

But London-based Capital Economics said the sharp rise in inflation is unlikely to spur another rate hike.

"Despite the sharp rise in Turkish inflation in May... the rally in lira over the past week or so means that we think that the central bank will decide to stand pat at its MPC meeting," it said in a note. 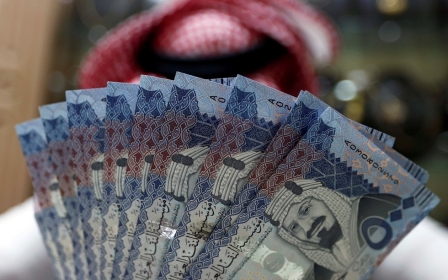 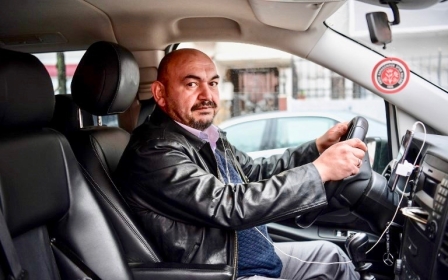 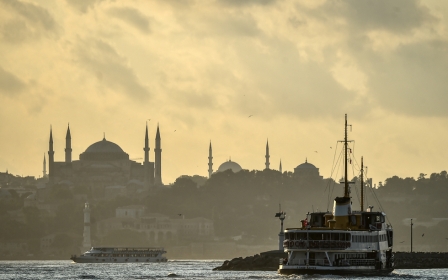