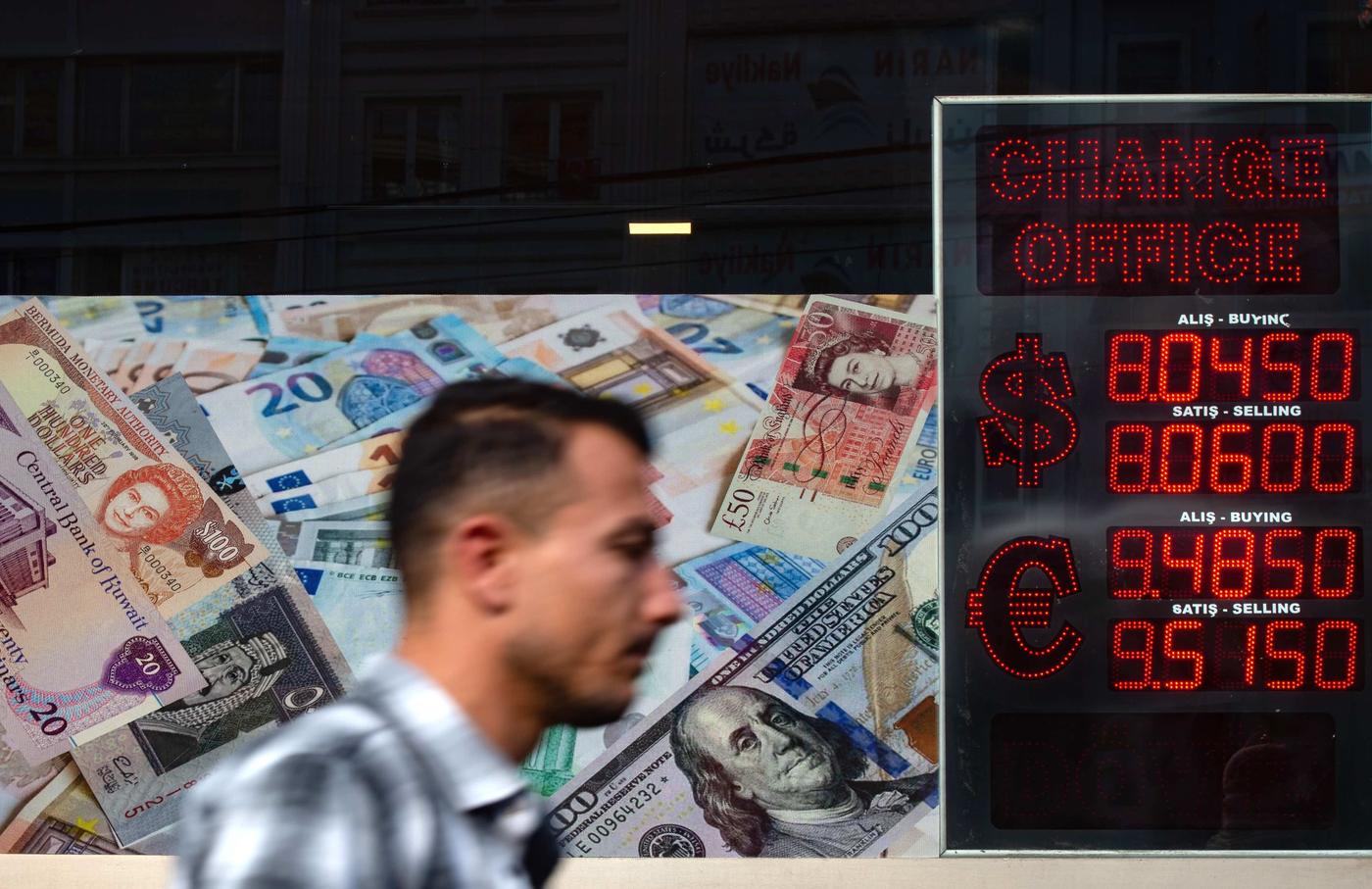 A man walks past an information screen displaying rates in front of an exchange office in Istanbul, on October 26, 2020 (AFP)
By
Ragip Soylu
in
Ankara

The Turkish Central Bank has increased its policy interest rate by 475 points to 15 percent and announced that it will simplify its decision-making by only providing all funding through the one-week repo auction.

The markets welcomed the decision as it has fulfilled investors' expectations of a strong hike to re-establish the Central Bank’s credibility after a reshuffle of management at the top.

The bank said in a statement that it would continue to tighten the markets if necessary until a permanent fall in inflation is achieved.

“The permanent establishment of a low inflation environment will affect macroeconomic and financial stability positively through the fall in country risk premium, reversal in the dollarisation trend, accumulation of foreign exchange reserves and the perpetual decline in financing cost,” the bank added.

The move came as Turkish President Recep Tayyip Erdogan appointed Naci Agbal, a technocrat appreciated by the markets, as new governor of Central Bank earlier this month amid a currency crisis. The lira has lost more than 30 percent of its value since the beginning of this year due to worries over coronavirus and depleted foreign reserves.

Finance and Treasury Minister Berat Albayrak, Erdogan’s son-in-law and the main architect of a controversial monetary policy dependant on back-door methods that was previously used, also tendered his resignation on the same weekend, leading to a recovery in the lira.

Since then, Erdogan, who is known for his stance against interest rate hikes, has appealed to investors by promising fiscal and judicial reforms.

“We are ready to swallow the bitter pill if necessary,” he said.

However, Erdogan continued his attacks against a hike in interest rates on Wednesday, saying that it could crush the economy and small businesses.

“Agbal has got off to a very good start,” said Timothy Ash, a senior analyst at Bluebay Asset Management. “The market will respect him for this, but I guess there will be big battles ahead, and he will need to hold the policy rate high for an extended period of time to rein in inflation. But there is hope today!”

Durmus Yilmaz, a former governor of the Central Bank, praised the decision to simplify its policy interest rate methods as something that fullfills market expectation.

Hayri Kozanoglu, an economist at left-wing Birgun daily, said the Central Bank announcement could be construed as a response to Erdogan.

“The text appears to have been prepared to falsify the theory which said interest rate is the cause of inflation,” he said. “Main theme is monetary tightness, meaning a rate hike would decrease inflation and provide monetary stability.”

Several sources in Ankara have speculated that Agbal had been granted partial autonomy on the monetary policy and authorised to make a rate hike which wasn’t possible under the previous governor.

“I expect Agbal will clear out the monetary policy committee now of Albayrak placemen,” Ash said. 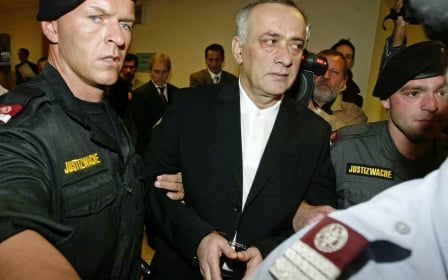