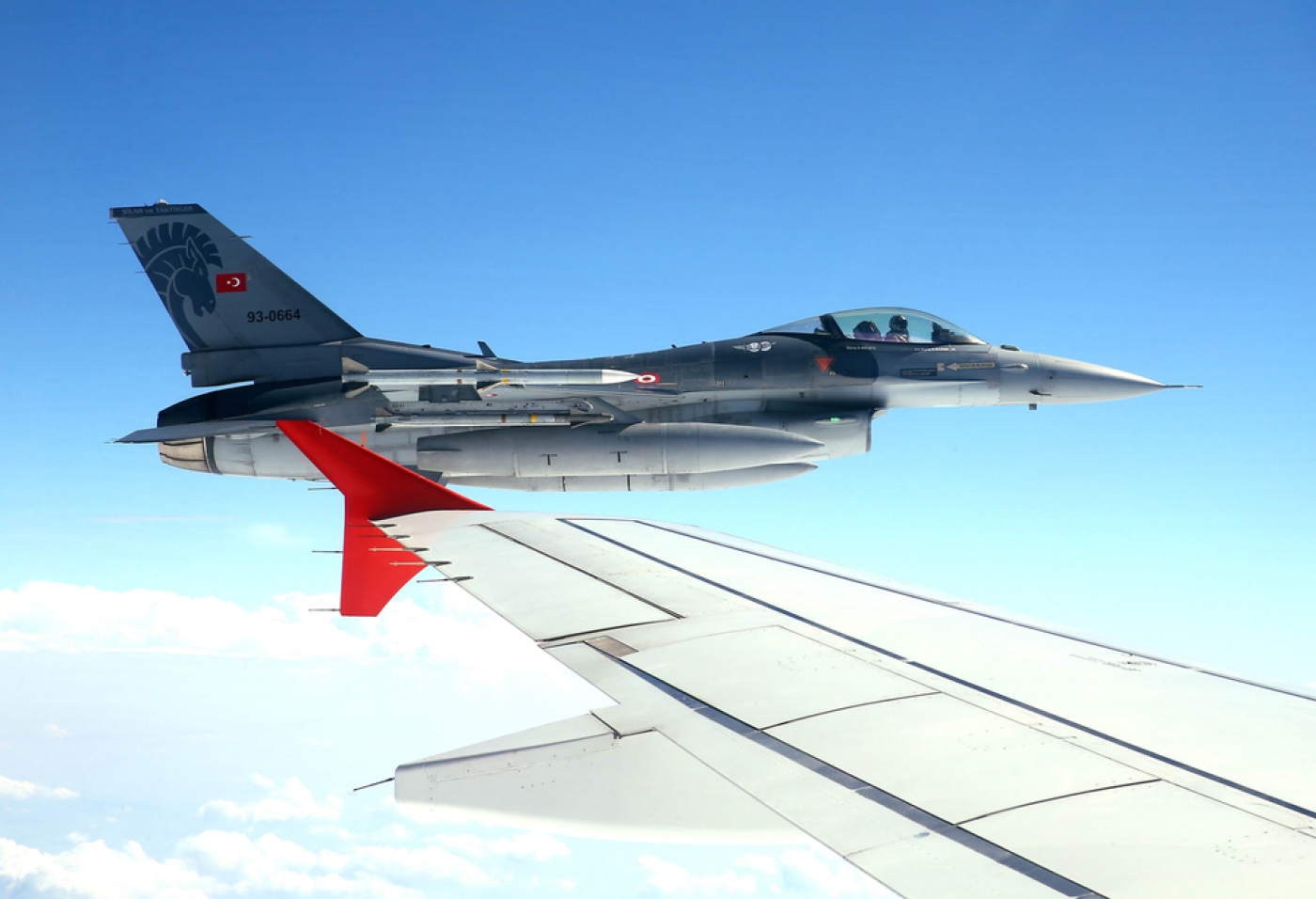 Turkey on Thursday launched air attacks on Iraq's autonomous Kurdish region in response to the killing of a Turkish diplomat in the area, the country's defence minister said.

The Turkish vice consul to the region was shot dead on Wednesday in the regional capital Erbil. Police sources said two other people were also killed.

There was no claim of responsibility for the shooting, with a spokesman for the Kurdistan Workers Party's armed branch denying the group was involved in Wednesday's shooting, AFP news agency reported.

However many Iraqi experts have pointed to the probability that the PKK, which Ankara considers a terrorist group, was behind the attack. "Following the evil attack in Erbil, we have launched the most comprehensive air operation on Qandil and dealt a heavy blow to the (PKK) terror organisation," Turkish Defence Minister Hulusi Akar said in a statement.

Targets such as "armaments positions, lodgings, shelters and caves belonging to terrorists" were destroyed.

"Our fight against terror will continue with increasing determination until the last terrorist is neutralised and the blood of our martyrs will be avenged," Akar added.

Casualties from the air strikes have not been confirmed.

But Turkey has been conducting a ground offensive and bombing campaign since May in the mountainous northern region to root out the PKK which has waged an insurgency against the Turkish state since 1984.

Earlier this month, the PKK announced that one of those raids killed senior PKK leader Diyar Gharib Mohammed, along with two other fighters.

Inside Iraq
'Dangerous escalation': Drone attack targets US forces at Kurdish Iraq's Erbil airport
Inside Iraq
EXCLUSIVE: US agrees to staged withdrawal of forces from Iraq, says negotiator
Inside Iraq
Iraqi paramilitaries feel the heat as Kadhimi steps up moves against them 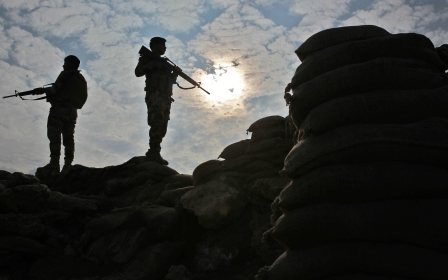