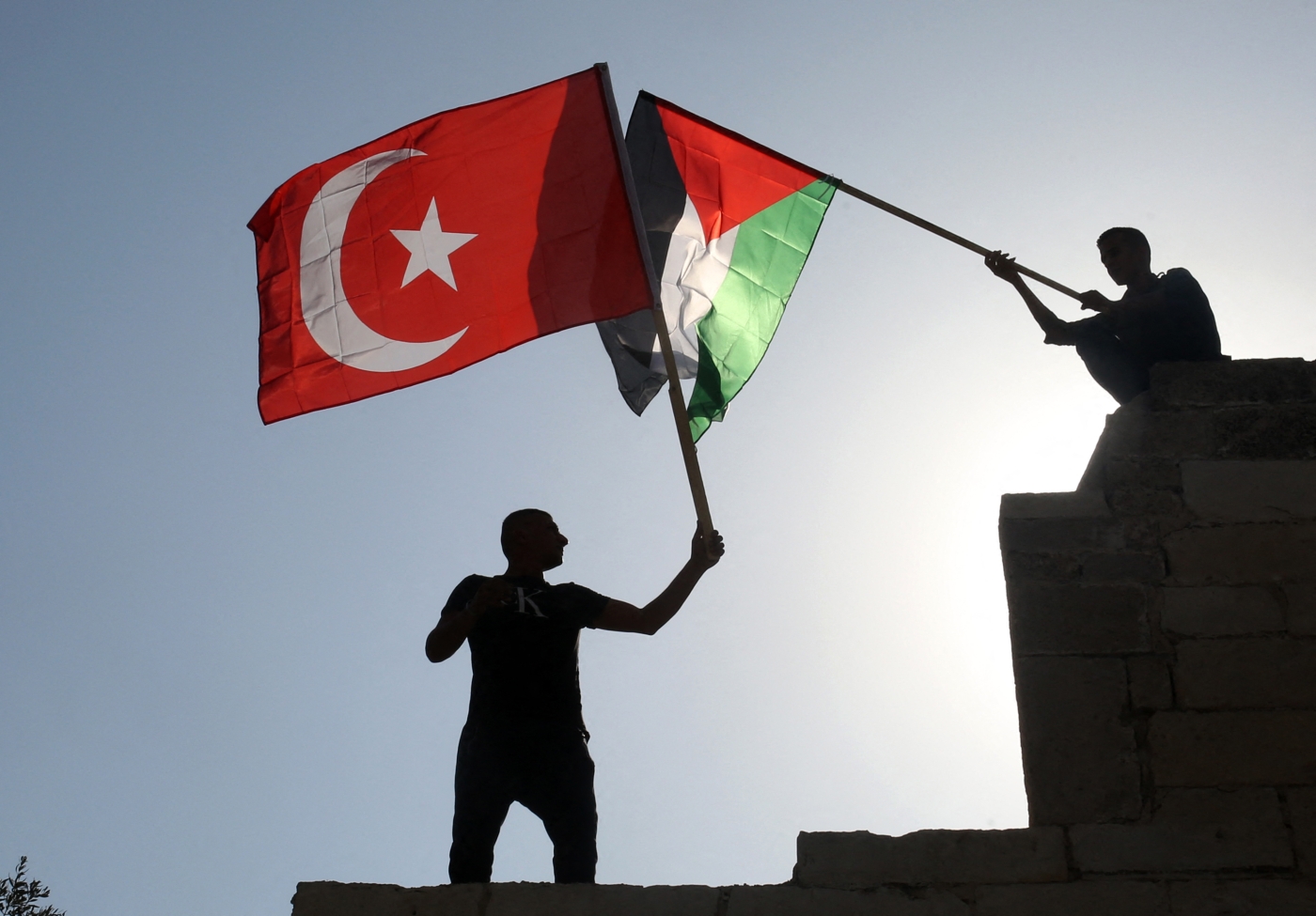 Palestinian authorities are pressing Turkish officials for more information as they intensify efforts to find six Palestinian men and one woman who have mysteriously disappeared in Turkey.

So far, the Palestinians, who all vanished separately over the past month, appear not to be linked to one another. Two were students, while others had been working in the country for years.

A Palestinian crisis cell formed to manage the case has held three meetings with Turkey's interior and foreign ministries and security services, providing officials with all available information. 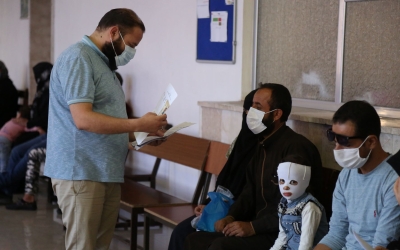 On Wednesday, Ahmet Demirer, Turkish consul general in occupied Jerusalem, said that the missing Palestinians were not being held in prisons and have not been found in hospitals or government facilities, Palestinian news agency Wafa reported.

“Relevant Turkish authorities are making every effort to obtain concrete information about the disappearances, and are following up on this important issue around the clock,” Demirer said.

Faed Mustafa, Palestinian ambassador to Turkey,  said on Wednesday that Turkey has cooperated well with the operation so far, but has yet to supply further information and must bear responsibility for the circumstances behind the disappearances.

The Palestinian foreign ministry said on Sunday that five of the Palestinians disappeared in Istanbul, one went missing in the south-central city of Konya, while another vanished along the Turkish-Greek border. The most recent one disappeared on Saturday. Members of their families have expressed fear over their fates. The mother of Ahmed al-Qishawi, a mechanical engineering graduate who left Gaza for Turkey three years ago in search of job opportunities, has appealed to the Palestinian and Turkish governments to use all available means to find her son.

Mahmoud Abu Nawa told news website Rai al-Yom that his brother Abdel-Rahman, who had been working in real estate in Turkey for eight years, had a meeting around the time of his disappearance, which he never made.

Abdel-Rahman’s car was found locked with no sign of foul play. He had been in touch with his family on a daily basis and had never complained about threats from Turkish authorities, his brother said.

Mustafa, the Palestinian ambassador in Turkey, said there is no apparent link between those who have disappeared.

"They have occurred in different geographical areas and on different dates, and we can say that they are individual cases, but there are big question marks surrounding the circumstances behind [the incidents],” he said.

In the absence of concrete information, it is possible that the seven left to go to Europe, he added. But he said he has not ruled out the possibility that the Palestinians may have been detained in Turkey even though Turkish authorities have denied doing this. Inside Turkey
'Why I am sleeping in a park': Student housing shortage sparks protests across Turkey