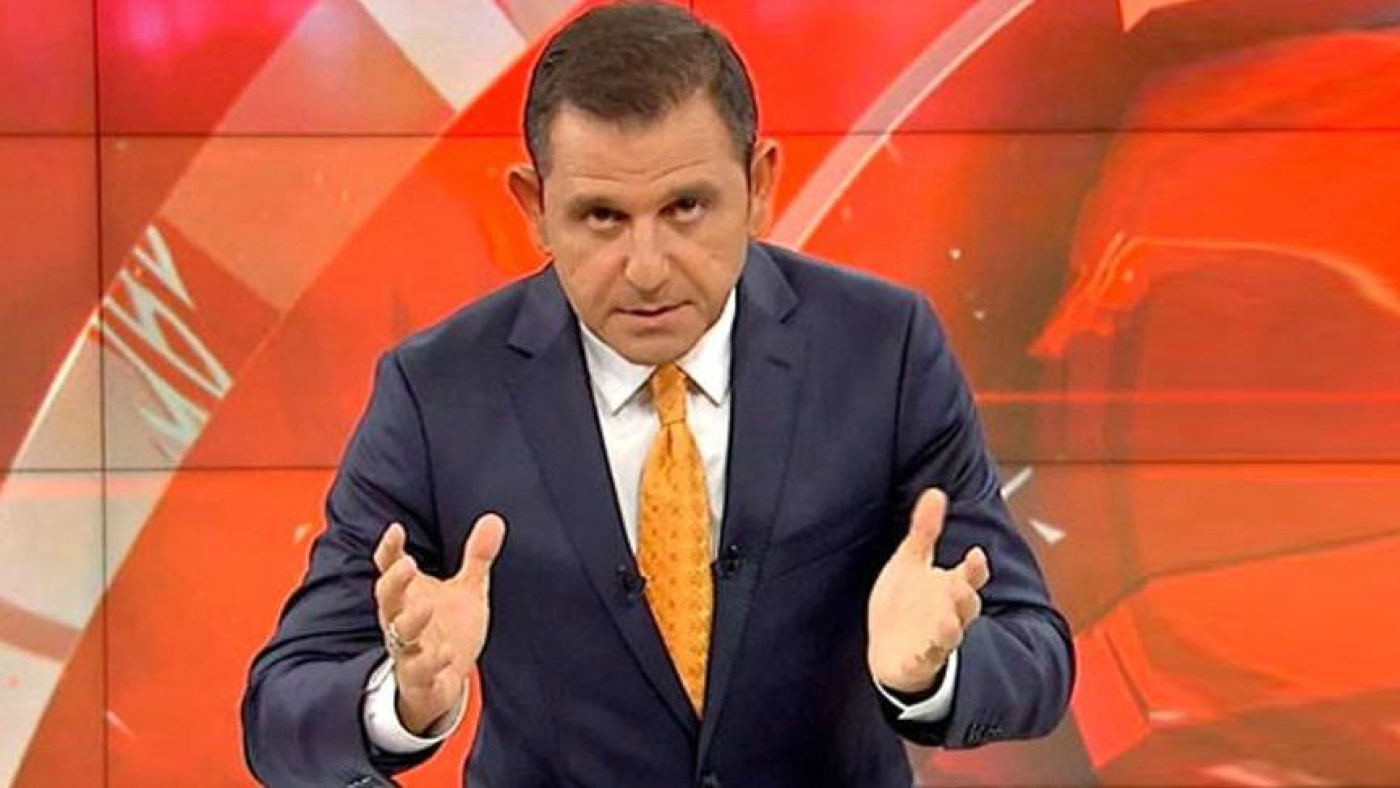 Portakal's comments were interpreted by Turkish officials as a call for demonstrations, with the country suffering a slowing economy and high inflation (Screengrab)
By
MEE and agencies

A Turkish prosecutor has launched an investigation into a prominent TV news presenter less than two weeks after President Recep Tayyip Erdogan lambasted the journalist, local media has reported.

The prosecutor's office said it was investigating Fox Haber channel's Fatih Portakal for "openly inciting others to commit a crime" after he speculated whether Turks could protest like those in the "Yellow Vest" movement in France, the Hurriyet and Milliyet dailies said.

"Come on, let's have a peaceful protest, a protest against... rising natural gas fees. Come on, let's do it. Would we be able to do it?" the journalist, who has over six million followers on Twitter, asked.

"For the love of God, tell me how many people would come out?" Portakal demanded as he speculated about the impact of Turks' fears of protesting in a news programme on 10 December.

During anti-government protests in 2013, Erdogan was criticised for the police's heavy-handed crackdown against demonstrators, the AFP news agency reported.

Portakal's comments were interpreted by Turkish officials as a call for demonstrations, with the country suffering a slowing economy and high inflation.

Consumer prices reached over 25 percent in October, before falling to 21.62 percent in November.

Portakal had made the comments during a news segment about France's "Yellow Vest" movement, which started as a demonstration against fuel price hikes in November but has since snowballed into broader anti-government opposition.

Erdogan has repeatedly criticised the journalist for his comments, saying in mid-December: "He is calling people to get out on the street.

Earlier this week, Turkey's audiovisual authority RTUK fined Fox Haber for an undisclosed amount and said the channel had to suspend three future broadcasts of the primetime news show.

Fox Haber gives greater coverage to the opposition parties than other mainstream channels in an increasingly constricted media landscape in Turkey under the rule of Erdogan.

Fox Haber, which means Fox News in Turkish, is not linked to the Fox News Channel in the United States.

The investigation comes after two famous Turkish actors were accused of insulting Erdogan during a television programme on Halk TV last week.

An Istanbul court on Monday released the two men on conditional bail after they were summoned to give statements to prosecutors.

Turkey's allies and human rights defenders have raised concerns over a clampdown on freedom of expression under Erdogan, with scores of journalists and civil society activists imprisoned. 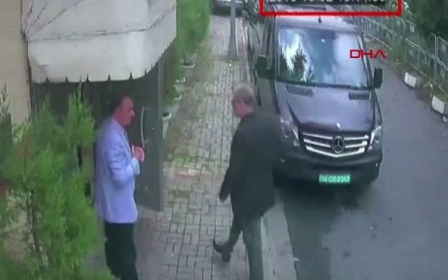