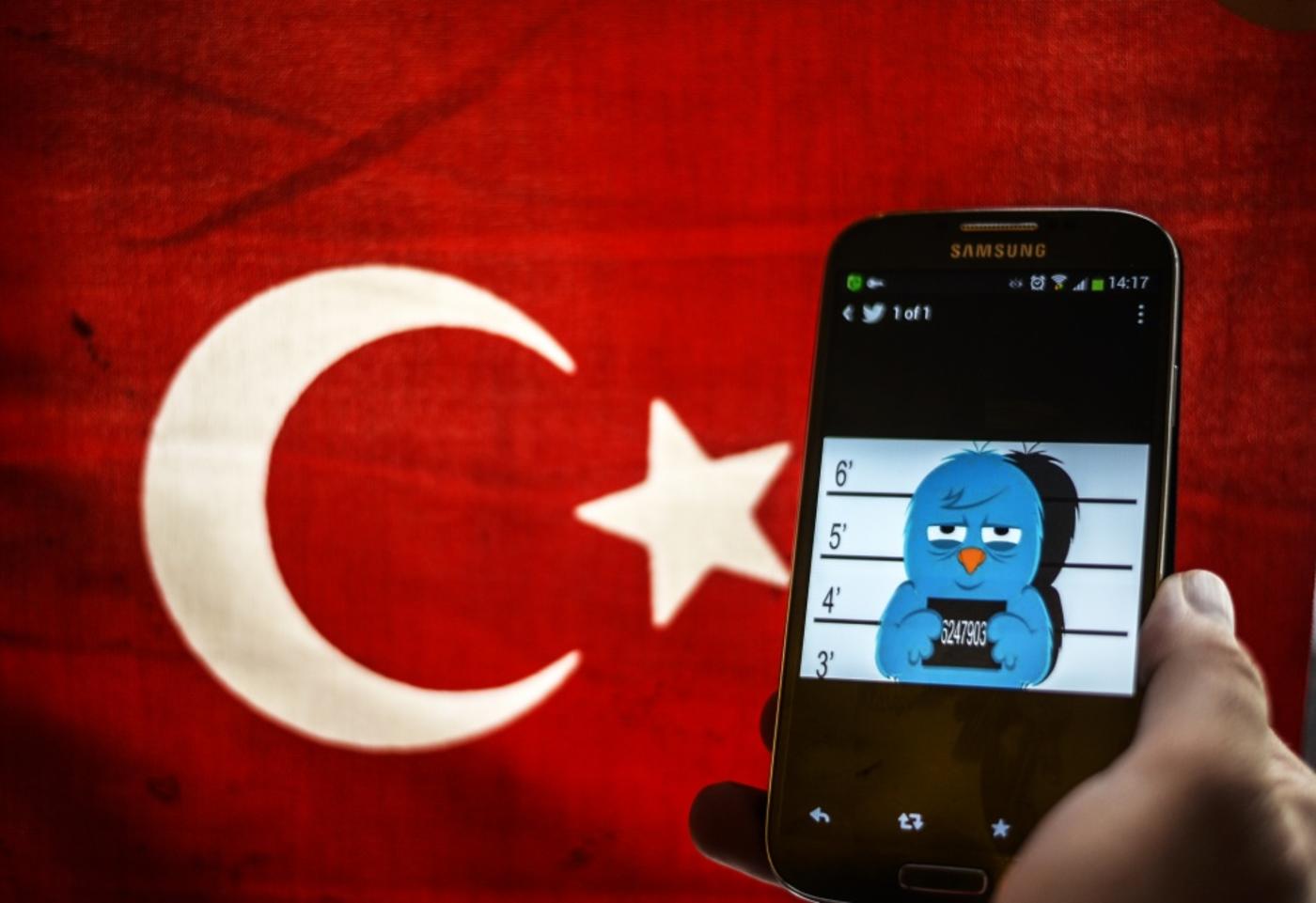 The public prosecutor of the southern Turkish city of Adana has opened an investigation into defamation against judges and prosecutors in charge of cases on wiretapping against high-ranking government officials.

The prosecutor’s office announced on Friday that it would pursue individuals who use social media to slander legal officials.

The judges and prosecutors are apparently criticized on social media platforms for some of the arrest decisions they have made.

"Their decisions were based on tangible evidence, and social media claims against them constituted slander and attempts to obstruct justice," the prosecutor said in a statement.

Wiretapping scandals have made headlines in Turkey since Prime Minister Recep Tayyip Erdogan announced in late 2012 that a "bug" had been found in his office.

Turkey's daily newspapers published, in late February, a list of 7,000 people, including Prime Minister Erdogan, whose phones had been allegedly wiretapped for three years by two prosecutors from the Istanbul Court as part of a legal file run by an Istanbul court under the Anti-Terrorism Act.

However, the two prosecutors have been allegedly linked to a "parallel structure" nestled within state institutions, especially the police and judiciary.