Ankara summons Russian ambassador, saying attacks on Turkmens in Syria were not 'fighting terror' and could lead to 'serious consequences' 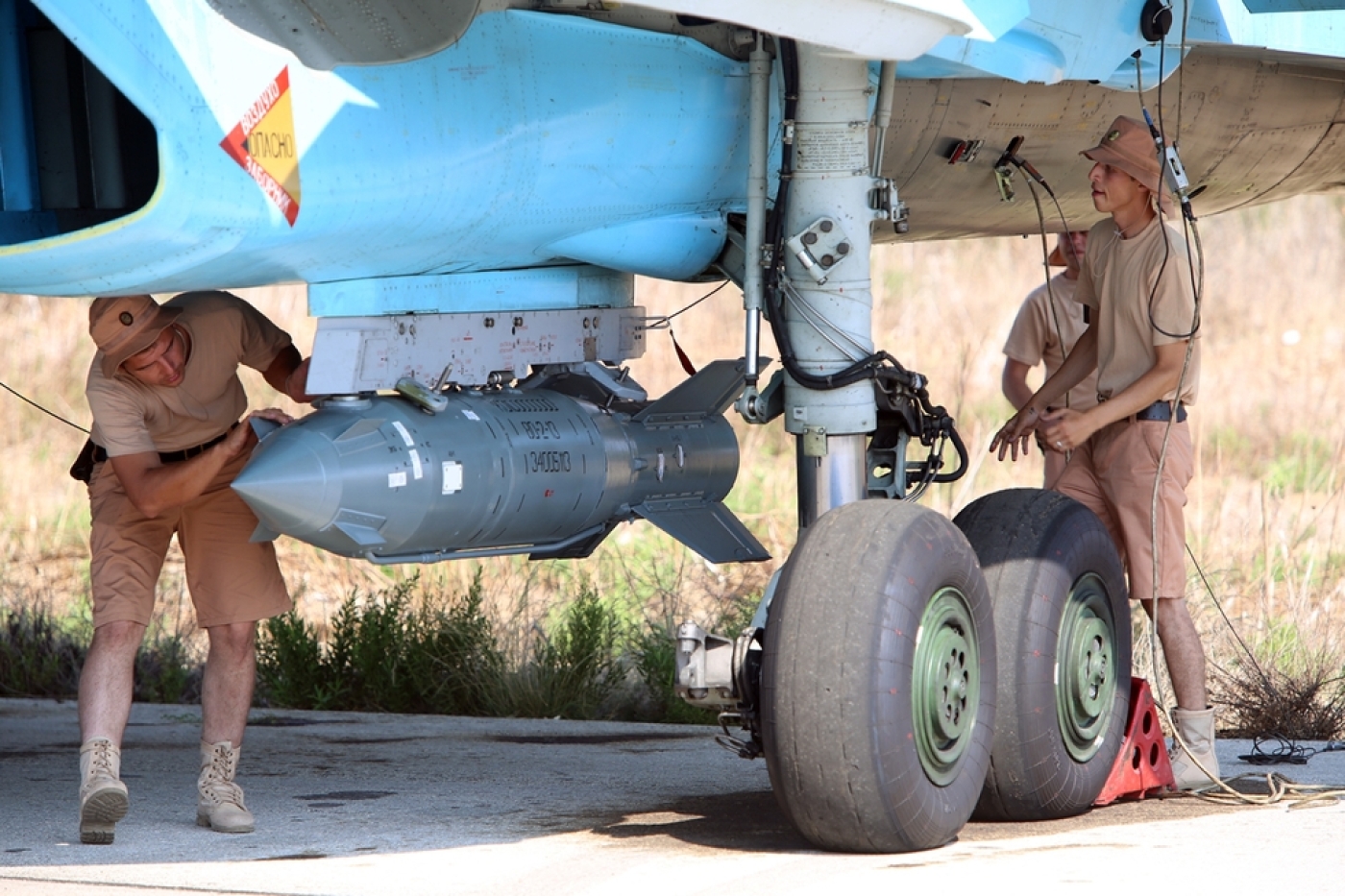 Turkey said on Friday that it had summoned the Russian ambassador to explain what it described as "intensive" bombing of Turkmen villages areas "very close" to the Turkish border.

Turkish Prime Minister Ahmet Davutoglu said that Ankara was protesting against the bombing, which the Turkish foreign ministry said in a separate statement "could lead to serious consequences".

“In recent days, there has been a much intensified attack against Syrian people, our Turkmen siblings," Davutoglu was quoted as saying by hurriyetdailynews.com.

"We had contacts with Russia. First of all, we are against all kinds of attacks launched against civilian people.

"We are against all kinds of attacks that would lead to a new influx of refugees. We are condemning this barbarian attack in the strongest way.

"Nobody can legitimise attacks targeting our Turkmen, Arab and Kurdish siblings there via claiming to have been fighting against terror."

Russian ambassador Andrey Karlov was summoned to the ministry to hear Turkey's concern over the bombing.

"It was underlined that the Russian side’s actions were bombing civilian Turkmen villages, but not fighting against terror and that this may lead to serious consequences,” a ministry statement said.

Turkey asked Russia to "immediately end its operation", it added.

Turkish authorities have summoned the Russian ambassador several times since 30 September when Russian war planes started to carry out air raids in Syria.

Turkey has repeatedly complained of Russian infractions near its border in the days following. In the first week of October, Ankara said a Russian SU-30 had entered its airspace. Moscow said it did so "for a few seconds" due to bad weather.

The Turkish military also reported that a MIG-29 fighter, which may have been flown by the Syrian air force, and Syria-based missile systems "interfered" with eight Turkish F-16 jets patrolling along the Syrian border. 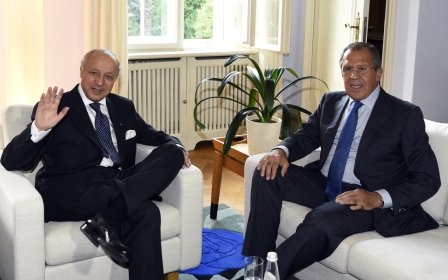 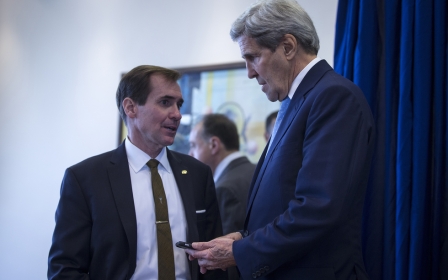