Turkish president travelling to Sochi for talks with Putin, as ceasefire deadline approaches 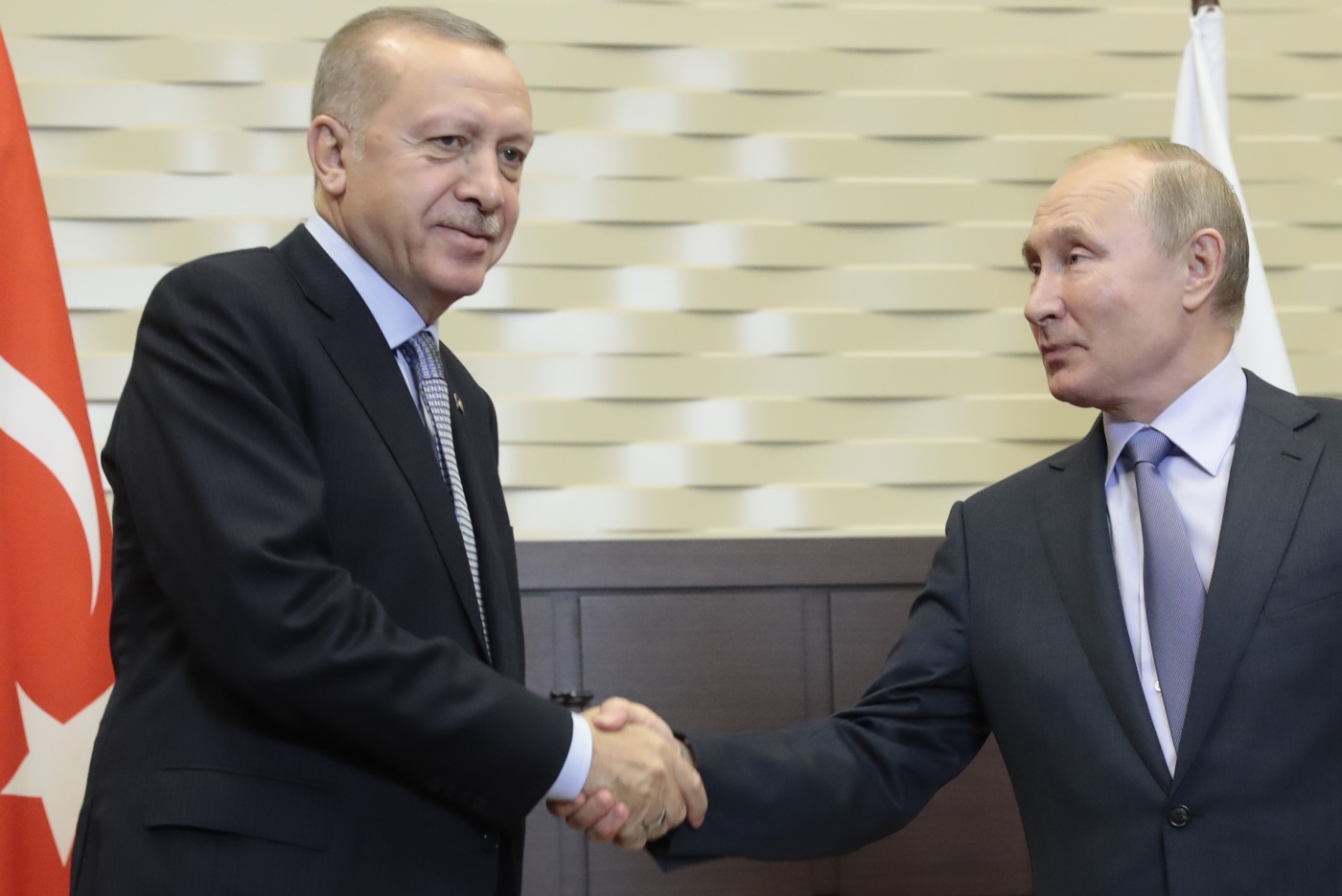 Turkey is preparing to resume its offensive in northeastern Syria with "much bigger determination" if Kurdish fighters are not withdrawn by 10pm local time on Tuesday as promised by Washington, Turkish President Recep Tayyip Erdogan said.

Speaking ahead of a meeting with his Russian counterpart Vladimir Putin in Sochi, Erdogan acknowledged that Syrian Kurdish fighters were withdrawing from areas close to the Turkish border.

"The withdrawal is continuing," Erdogan told reporters at Ankara airport before flying to Russia.

"According to the information I have received from my defence minister we are talking about 700-800 already withdrawn and the rest, around 1,200-1,300, are continuing to withdraw. It has been said that they will withdraw," he added.

"All will have to get out, the process will not end before they are out."

Later on Tuesday, the commander of Kurdish forces in northeast Syria told the United States that his forces had met all obligations set out in the US-brokered truce, a senior US official said, according to Reuters news agency. Five days ago, Turkey agreed to pause its offensive against the Kurdish fighters at Washington's behest, giving time for the People's Protection Units (YPG) militia to clear from the Turkish-Syrian border.

Ankara launched its assault two weeks ago after Washington announced it would withdraw its forces from the area, a move widely seen as an abandonment of its Syrian Kurdish allies who had fought with the US against the Islamic State (IS) group.

US President Donald Trump, who has been criticised even by close Republican allies for his sudden change in policy, said on Monday that the five-day ceasefire seemed to be holding.

However, Erdogan said fighting could resume once the deadline passes this evening.

"If the promises given to us by America are not kept, we will continue our operation from where it left off, this time with a much bigger determination," he said.

Also on Tuesday, Washington announced that Trump has authorised $4.5m in direct support to the Syria Civil Defense (SCD), a group of civilian volunteers also known as the White Helmets who pull victims out of the rubble after bombings.

Buckling under the Turkish assault, the Syrian Kurds came to an agreement with Syrian President Bashar al-Assad's government that saw a return of Damascus' soldiers to cities and towns long out of its control, such as Manbij and Kobane.

Russia is one of Assad's chief allies, and on Monday Erdogan said his meeting with Putin would help determine Ankara's next steps in Syria.

Though Turkey has continually backed the Syrian opposition since the civil war broke out in 2011, Erdogan said before the meeting that he could accept the presence of Assad's forces near the border, as long as the YPG leaves.

'Erdogan is a thief and is now stealing our land'

Turkey considers the YPG an extension of the outlawed Kurdistan Workers' Party (PKK) that has waged a decades-long insurgency against the Turkish state, in which tens of thousands have been killed.

"My hope is that God willing we will achieve the agreement we desire," Erdogan said.

Scores on both sides have been killed in northeast Syria since the Turkish offensive began, with some 300,000 people displaced. At least 120 civilians have been killed as well, according to the Syrian Observatory for Human Rights activist group.

Also on Tuesday, Assad visited his forces' frontline with rebel groups in Idlib province, his first visit to the region since the war began.

"The battle of Idlib is the basis for resolving chaos and terrorism in all other areas of Syria," Assad's office quoted him as telling troops in the frontline town of al-Hbeit.

The Syrian president did not have kind words for Erdogan, however.

"Erdogan is a thief and is now stealing our land," Assad said. 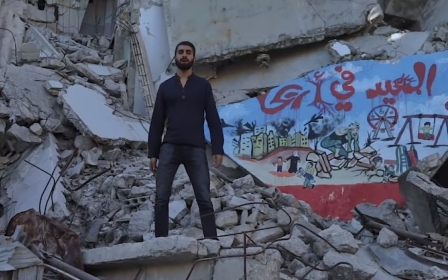