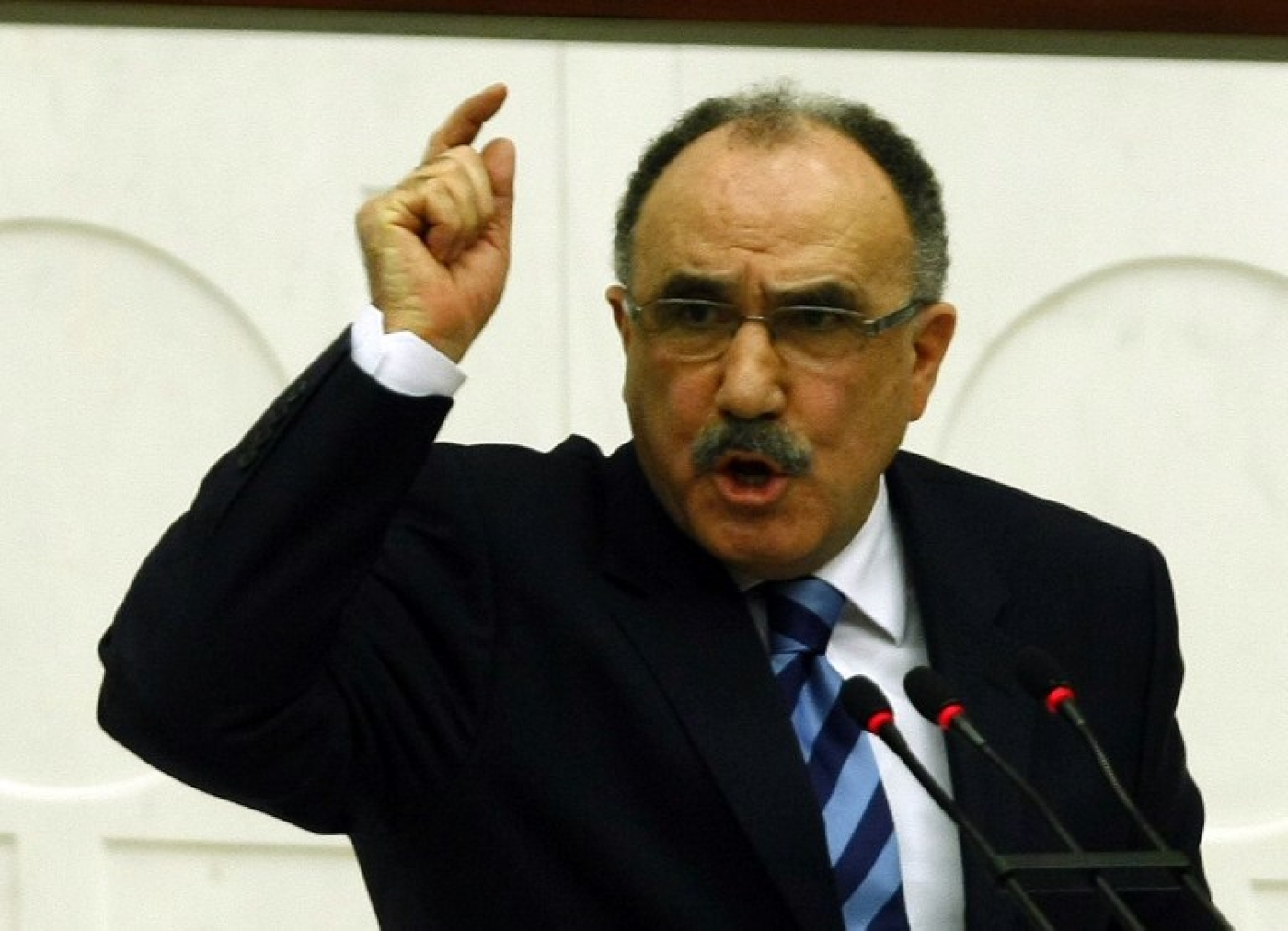 Turkey's spy chief assured the imprisoned leader of the outlawed Kurdistan Workers' Party (PKK) in a secret meeting last week that the state will press ahead with the peace process to end 30 years of conflict, media reports said Wednesday.

The meeting came after Prime Minister Recep Tayyip Erdogan won the 10 August presidential election - and was aimed at ending any uncertainty over the fate of the peace process between Turkey and Kurdish militants under his presidency, the reports said.

The Cumhuriyet newspaper reported that what made Fidan's visit "exceptional" was the fact that it came just after the election, recalling that Fidan had met with Ocalan on a few occasions over the last 18 months.

It said the visit was aimed at answering the question "will Erdogan continue the peace process when he takes the presidency?"

"Ocalan has been clearly assured that Erdogan will be a key follower of the (peace) process while in office as president," Cumhuriyet said.

It said the visit to Ocalan was aimed at passing on the message that the peace process will continue "independent of individuals".

Ocalan said on Saturday the long-running insurgency that has cost at least 40,000 lives was "coming to an end," hailing the start of a new democratic process in Turkey after the election.

Erdogan's government has sought to ease tensions with the Kurdish community through a series of reforms including Kurdish broadcasts on state-run TRT television, as well as the use of Kurdish language in private schools.

Ankara launched peace talks in 2012 with the PKK which waged a war on Turkish authorities in 1984 for self-rule but they stalled in September when the rebels accused the government of failing to deliver on reform.

Meanwhile, opposition media reported that Atalay’s remarks on the state’s advancement of negotiations with the Kurdish separatist organisation was met with fierce local reactions in what was described by the media sources as a  move towards legitimising the PKK and making it stronger.

“At this point, the PKK has achieved progress that it could not get with weapons,” Idirs Bal, former AKP deputy told Today’s Zaman.

But this is not something that deserves praise, he argued, since the settlement process as a whole strengthened the PKK, which was teetering on the brink of extinction by the time the negotiations kicked off, reported Today’s Zaman.

Opposition Nationalist Movement Party (MHP) leader Devlet Bahçeli severely criticized the government's Kurdish policies, arguing that the recent clashes over the statue were due to Erdoğan's separatist policies and rhetoric.

“Let's always keep in mind that those who erect [a statue to] the terrorist that fired the first bullet [in the clashes between the state and the PKK] and those who had to demolish it are both responsible [for the clashes],” he said.

The erection of a statue of a PKK militant who had killed the first Turkish soldier some three decades ago in the beginning of clashes, created a recent escalation in tensions. 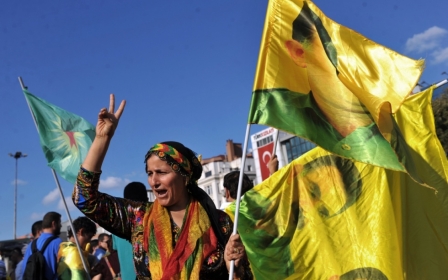 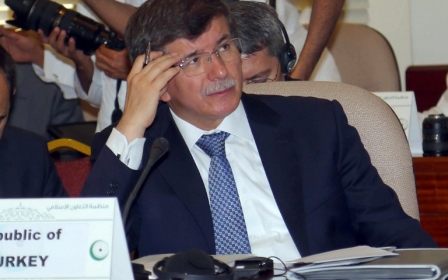 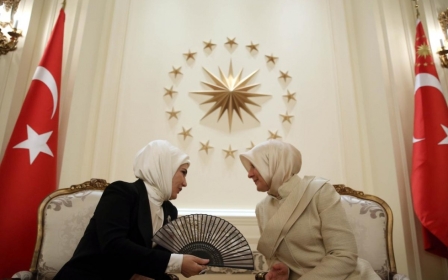