Rami Jarrah, arrested earlier this week, says he was given no reason for his detention while seeking permit 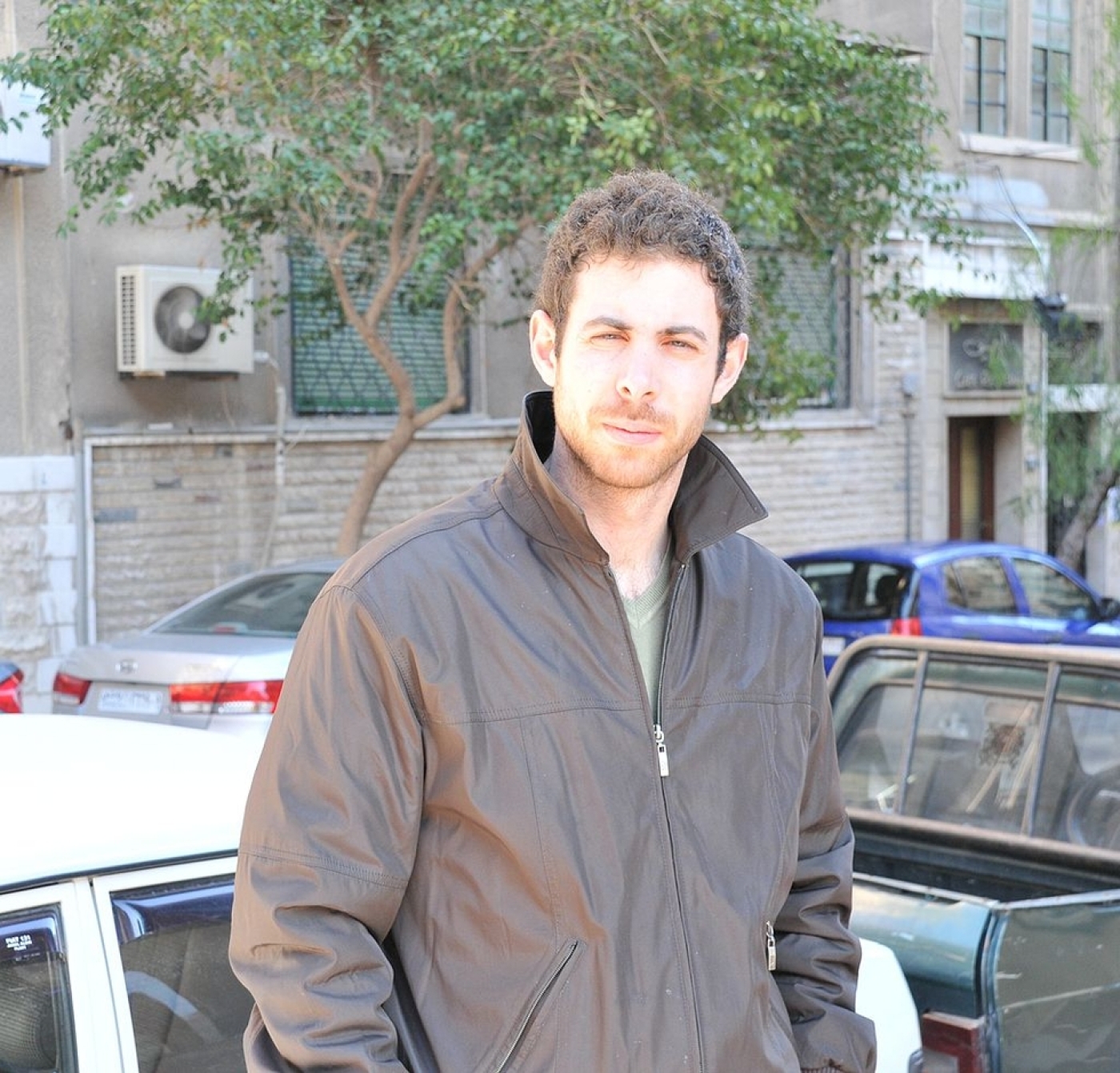 A photo of Rami Jarrah taken in February 2011 in Damascus, Syria (Wikicommons)
By
MEE and agencies

A Syrian journalist detained in Turkey was freed on Saturday, days after being scooped by police and a day after media groups urged his release.

Writing on his Facebook page, Rami Jarrah said he had been released but had been given no explanation as to why he was arrested, though he said it appeared to be related to his work in Syria.

Jarrah was detained by Turkish authorities on Wednesday, according to the New York-based Committee to Protect Journalists (CPJ), a rights group that had called for his release.

He was held while applying for a residency permit in the southern Turkish city of Gaziantep.

Turkish authorities had no comment on his reported detention.

Ankara is a key backer of Syria's opposition and says it is hosting more than 2.6 million Syrian refugees.

Jarrah, who had previously used the pseudonym Alexander Page while reporting from Syria, is the co-founder of ANA Press, which provides filmed reports to international outlets.

Nina Ognianova, CPJ's Europe and Central Asia programme co-ordinator, said: "Jarrah is known for his independent reporting on the war in Syria, which he has been covering for years at great risk.

"Syrian journalists like Jarrah, who have turned to Turkey for safe refuge, should be protected rather than subjected to detention and harassment," she added.