Turkey: 'Safe zone' in Syria to block Kurdish militia and IS 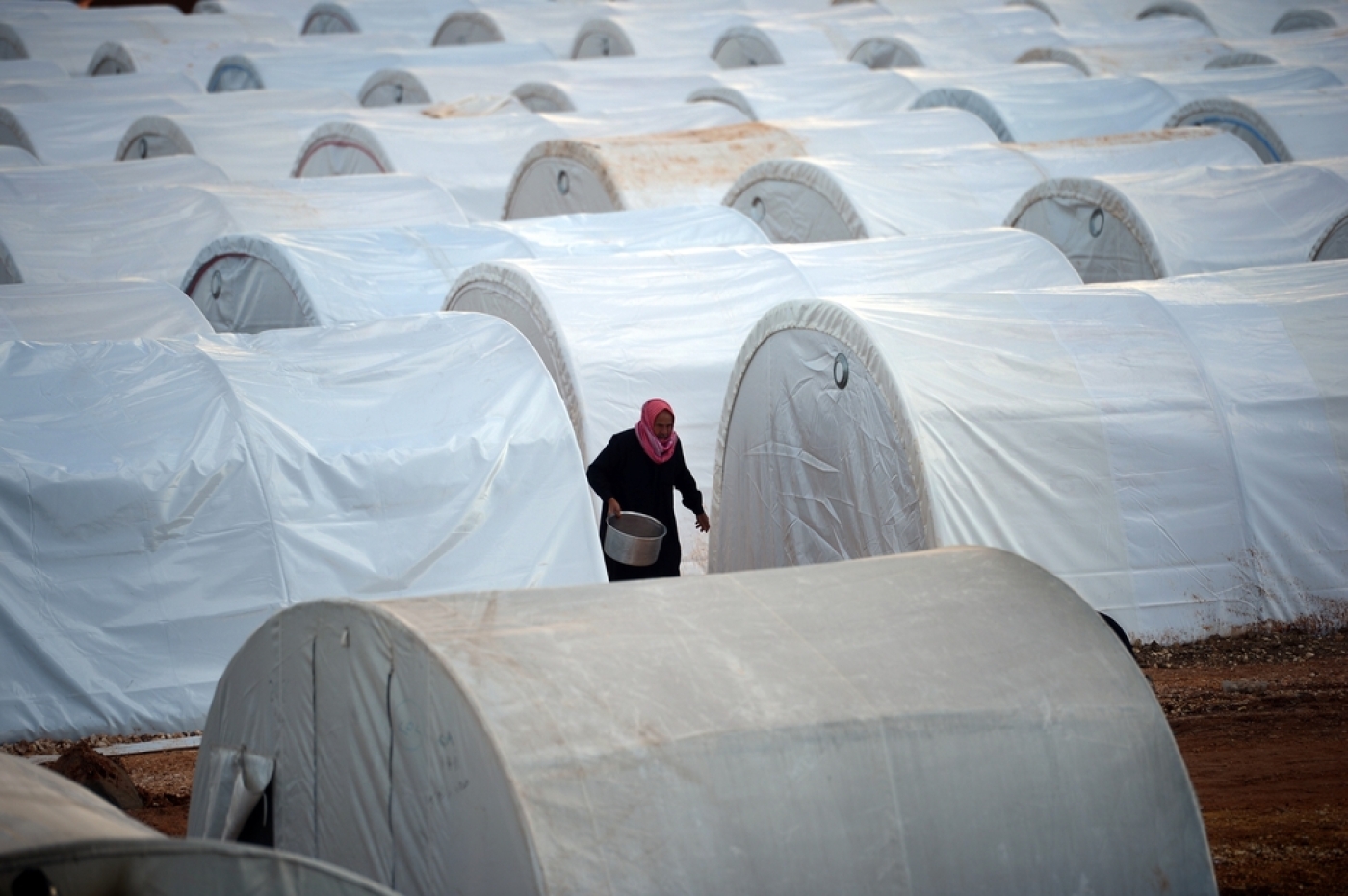 Turkey is in agreement with the US to block the Democratic Union Party (PYD) from an Islamic State-free "safe zone" in northern Syria, several Turkish diplomatic sources have claimed.

But the US maintained on Tuesday that it does not view efforts to clear IS from the northern Syrian border as a bid to create a "safe zone".

"We've been very careful not to put monikers or descriptions describing what this area is going to look like except to say our effort is focused on driving ISIL out of the region," State Department spokesman Mark Toner said.

The PYD is a Syria-based affiliate of the Kurdistan Workers’ Party (PKK) which is considered a terrorist organisation by Turkey, the US, the EU and a number of other states.

According to Turkish officials who wished to remain anonymous, Turkey and the US warned the PYD not to cross to the west of the Firat (Euphrates) River.

They were also warned, according to Turkish diplomatic sources, not to proceed to any demographic change in the region and allow the return of Syria's Turkmen and Arab population, which had previously left their home because of fighting with IS.

Turkish diplomatic sources said the zone to be cleared of IS will be made "safe" after a US-Turkey joint operation.

Subsequently, moderate Syrian opposition forces are to be deployed in what Turkey calls the "safe zone".

Meanwhile, the US envoy for the international anti-IS coalition, Brett McGurk, arrived in the Turkish capital Ankara Wednesday to meet with Turkish officials.

"In #Ankara today meeting with senior Turkish officials to advance our joint cooperation against #ISIL terrorists," McGurk tweeted on his official account on Wednesday.

US warplanes on Wednesday carried out their first airstrikes on IS targets in Syria after taking off from a Turkish base, kicking off a key new phase in the campaign against the militants.

A US drone had last week executed a single lethal airstrike against an IS target in Syria but this was the first time manned US fighter jets had carried out raids after taking off from Turkey's strategically located Incirlik base.

Turkey is currently pressing a two-pronged "anti-terror" offensive against IS in Syria and PKK militants in northern Iraq and southeast Turkey following a wave of attacks inside the country.

But until now the Turkish air strikes have overwhelmingly concentrated on the separatist Kurdish militants, to the frustration of Western commentators who want to see Turkey single out IS in its attacks.

Using the Incirlik base outside the city of Adana in southern Turkey drastically cuts the distance needed for the US jets to fly to northern Syria compared with other launch bases further afield in the Middle East.

Turkey's Dogan news agency said three US fighter jets were seen taking off from Incirlik in the evening.

On Tuesday, the Syrian Observatory of Human Rights at least 18 people, including several children, were reportedly killed by a US-led coalition airstrike in the northern Syrian village of Atmeh.

But State Department spokesman Mark Toner said on Wednesday that he was "not aware" of attacks in the village of Atmeh.

"We can carry [strikes] out with pinpoint accuracy and spare civilian lives," Toner said, adding that all coalition airstrikes are "done in coordination to assist anti-ISIL forces on the ground."

Earlier on Wednesday, CENTCOM confirmed to Anadolu Agency that it conducted a "deliberate airstrike" in the vicinity of Aleppo, including Atmeh.

"When an allegation of civilian casualties caused by coalition forces is determined to be credible, we investigate it fully and strive to learn from it so as to avoid recurrence," according to CENTCOM, which added it had not been able to verify any of the casualties. 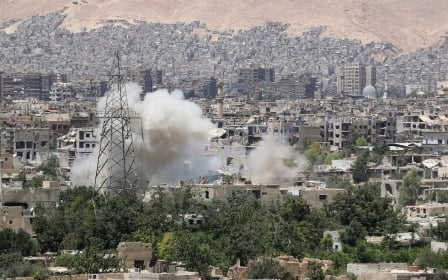 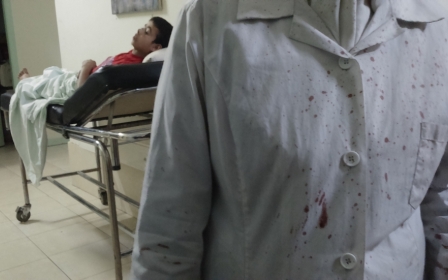