EU funds support 3.5 million Syrian refugees in Turkey, as Syria's civil war has killed hundreds of thousands and pushed millions from their homes 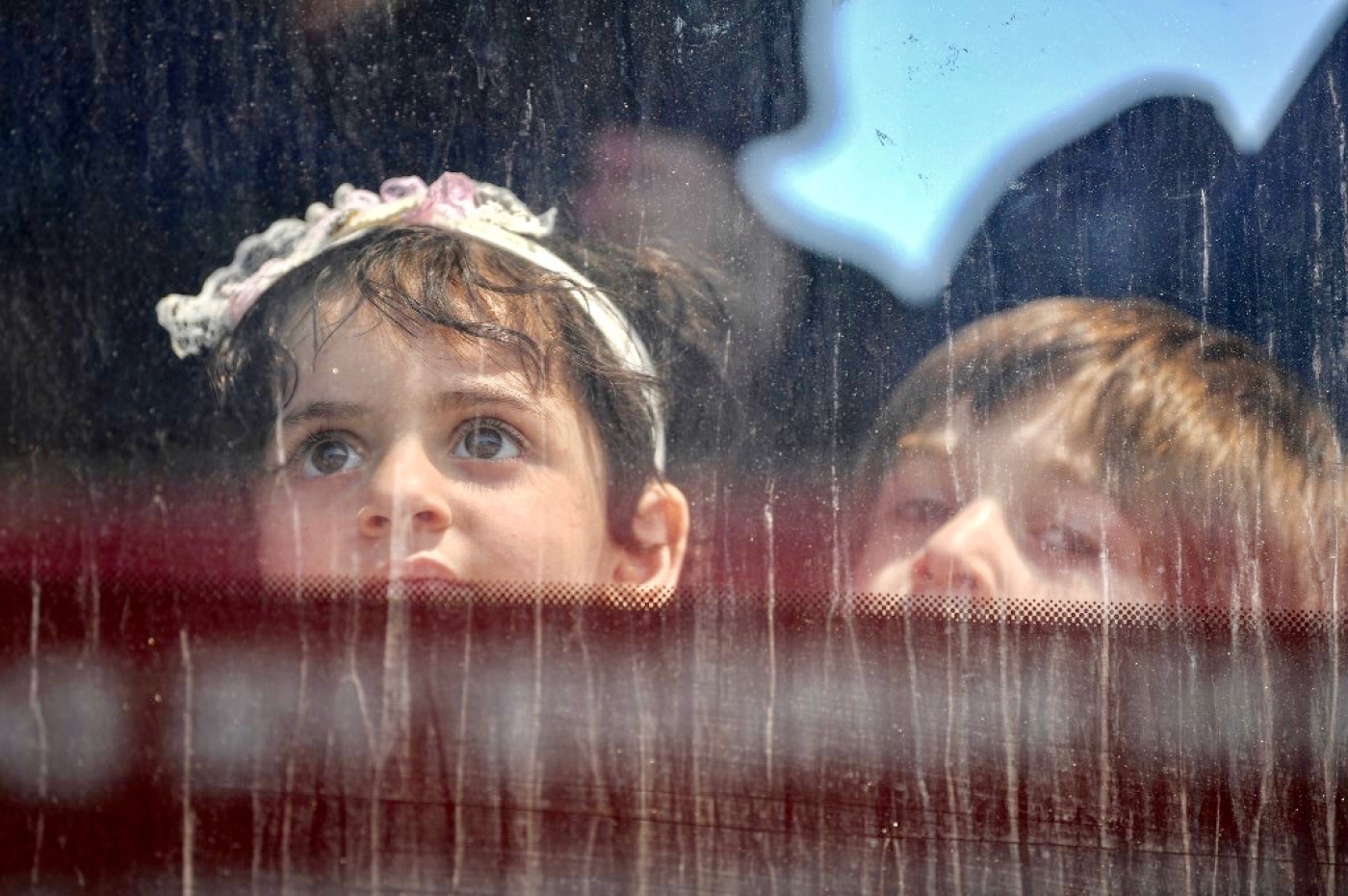 The European Union should spend more than the 6 billion euros ($6.6bn) already allotted to fund Syrian refugees in Turkey, and speed up the flow of that money, the Turkish foreign ministry's EU point person said on Saturday.

EU funds support the roughly 3.5 million Syrian refugees in Turkey, after Syria's more than eight-year war killed hundreds of thousands and pushed millions from their homes. In turn, Turkey has agreed to halt further immigration to Europe.

"The flow of funds should be sped up and the amount of funding should be increased," said Faruk Kaymakci, a deputy Turkish minister of foreign affairs. "As long as the crisis is there, we have to work together. The 6 billion euros will not solve the problem when it is finally all spent," Kaymakci told reporters in Istanbul.

The European Union said in a statement last week that it has fully mobilised the 6 billion euro operational budget of the Facility for Refugees in Turkey, in line with its commitment. Out of the total Facility budget of 6 billion euro, 4.3 billion has now been contracted and 2.7 billion disbursed.

Europe's relations with Turkey are strained on several fronts including disagreement over a Turkish military incursion in October against a Kurdish militia in northeast Syria.

Turkey in late October threatened to "open the gates" to allow refugees into Europe unless Europeans back its plan to resettle them in northeast Syria.