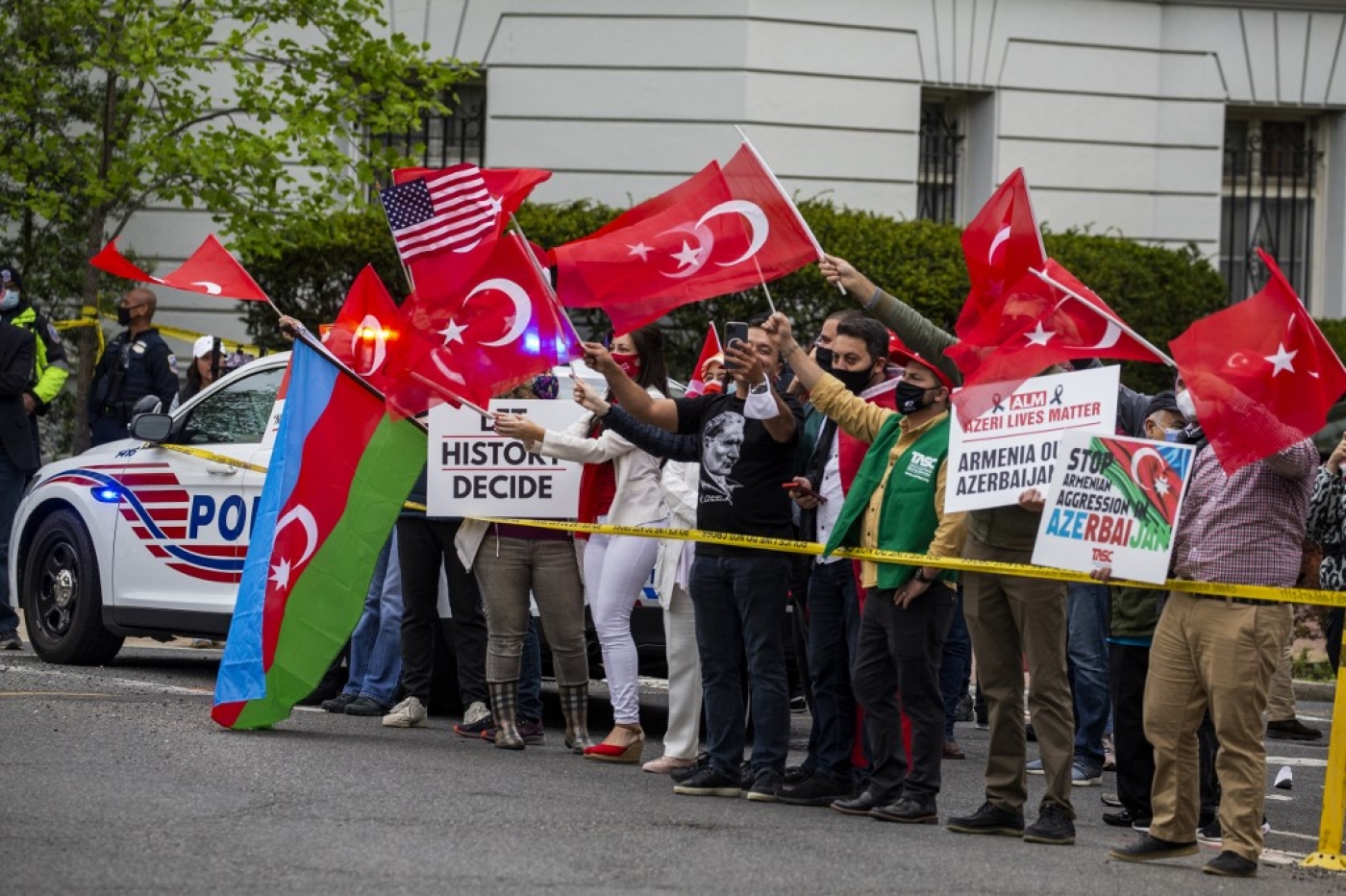 US President Joe Biden's declaration that massacres of Armenians in the Ottoman Empire constituted genocide is "simply outrageous" and Turkey will respond over coming months, Turkey's presidential spokesman said on Sunday.

Biden broke on Saturday with decades of carefully calibrated White House comments over the 1915 killings, delighting Armenia and its diaspora but further straining ties between Washington and Ankara, both members of the NATO military alliance.

"There will be a reaction of different forms and kinds and degrees in coming days and months," Ibrahim Kalin, President Tayyip Erdogan's spokesman and adviser, told Reuters in an interview. Kalin did not specify whether Ankara would restrict US access to the Incirlik air base in southern Turkey, which has been used to support the international coalition fighting the Islamic State group, among measures it may take.

After other Turkish officials swiftly condemned Biden's statement on Saturday, Erdogan would address the issue after a cabinet meeting on Monday, Kalin said. "At a time and place that we consider to be appropriate, we will continue to respond to this very unfortunate, unfair statement," he said.

Turkey acknowledges that atrocities took place against Armenians during the war, but it says the killings were not a part of a systematic campaign and do not amount to genocide. Azerbaijan likewise disputes the term.

Successive US administrations from both major parties have refrained from describing the killings as a genocide.

Turkish-American relations have been plagued with tensions in recent years.

Washington imposed sanctions on Turkey over its purchase of Russian air defences, while Ankara has been angered that the United States has armed Kurdish YPG fighters in Syria and not extradited a US-based cleric Turkey accuses of orchestrating a 2016 coup attempt.

Navigating those disputes will now be even harder, Kalin said. "Everything that we conduct with the United States will be under the spell of this very unfortunate statement," he said.

Kalin said Turkey's parliament is expected to make a statement this week. Analysts say lawmakers may hit back rhetorically against Biden by classifying the treatment of Native Americans by European settlers as genocide.

Still, Turkey has been a member of Nato since 1952, and it continues to host US nuclear weapons at its Incirlik Air Base.

As well as limiting access to Incirlik, Turkey also has options to reduce military coordination with the United States in northern Syria and Iraq or scale down diplomatic efforts to support Afghan peace talks.

Kalin said US officials had told Turkey the declaration would not provide any legal basis for potential reparation claims.

Nevertheless, Erdogan told the US president when they spoke by phone on Friday, their first conversation since Biden took office three months ago, that it would be a "colossal mistake" to go ahead with his statement.

"To reduce all that to one word and try to implicate that Turks were involved, our Ottoman ancestors were involved in genocidal acts, is simply outrageous," Kalin said.

"It's not supported by historical fact". 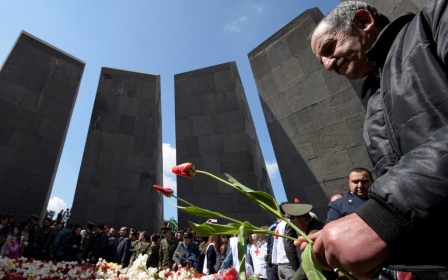 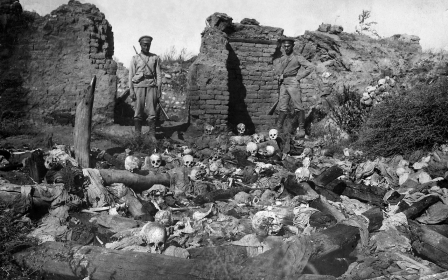