Turkey sentences 25 journalists to prison for links to Gulen

Many of those convicted worked for Zaman newspaper, which was taken over by authorities in March 2016 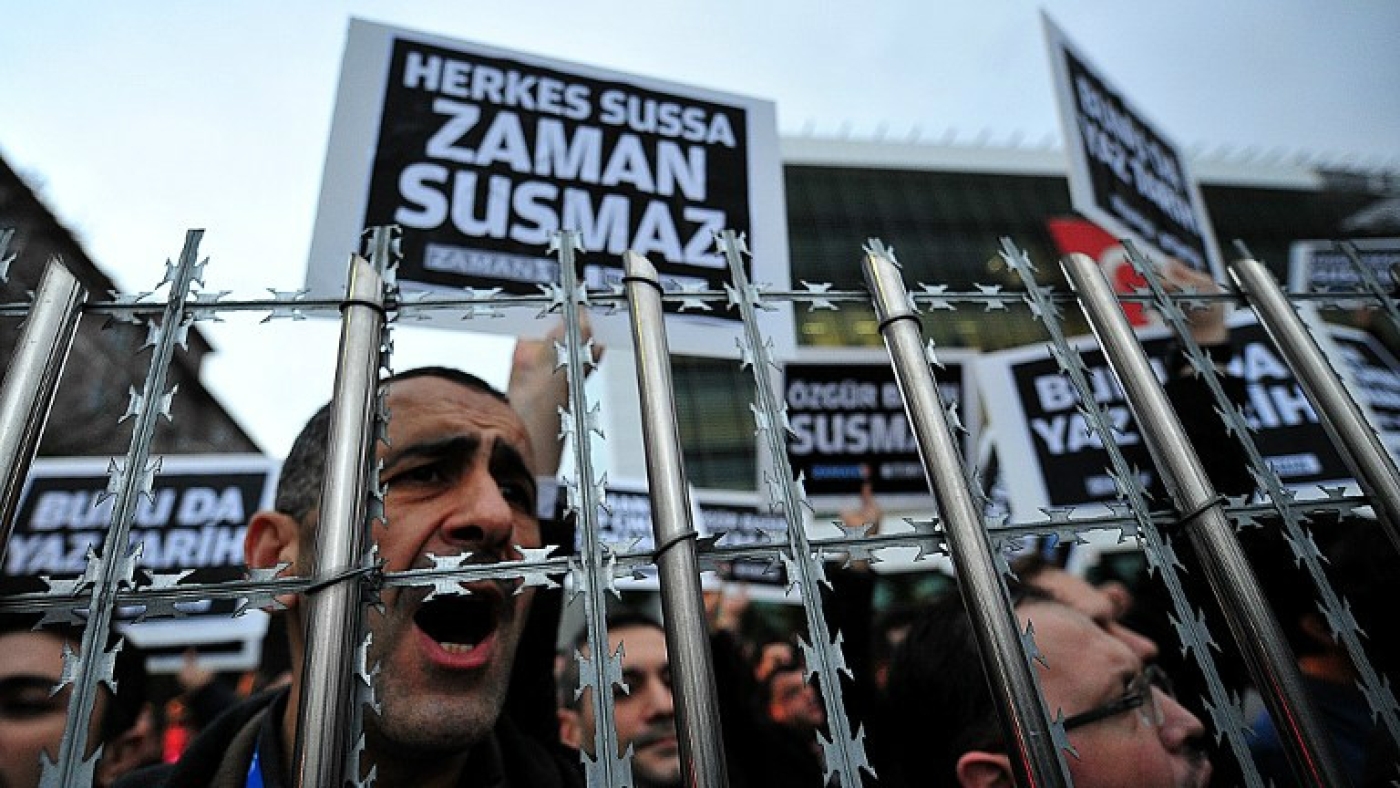 An Istanbul court on Thursday sentenced 25 journalists to prison terms of up to seven-and-a half years over links to a group that Turkey blames for the 2016 failed coup, in a mass trial of media staff detained after the putsch bid.

Twenty-three of the journalists were convicted of membership in an armed terror group, the Dogan news agency said.

Almost all of those jailed worked for media close to the followers of US-based preacher Fethullah Gulen, who Ankara says organised the coup bid. He denies the charges.

Many of those convicted worked for the Zaman newspaper, the most prominent of the media titles close to Gulen, which was taken over by the authorities in March 2016.

Others worked for the magazine Aksiyon and the Rotahaber website, also considered close to Gulen.

Ten of those on trial were handed jail terms of seven-and-a-half years, including Unal Tanik, a veteran Turkish journalist who was the editor-in-chief of Rotahaber.

Thirteen were sentenced to six years and three months in jail, including Hanim Busra Erdal, once a prominent columnist for Zaman.

Musician and journalist Atilla Tas was given a three-year-and-one-month sentence on charges of assisting Gulen's group, while journalist Murat Aksoy was sentenced to 25 months in prison on the same charges.

Both were allowed to go free on the condition they do not leave Turkey. A total of 19 of the suspects were already being held in jail ahead of the verdict.

Writing on Twitter, Aksoy insisted he was innocent and denied he had aided any "organisation" in his writings.

The Turkish authorities detained dozens of journalists in the crackdown after the failed coup.

Not all were considered close to Gulen, with some sympathetic to the Kurdish cause or simply critical of President Recep Tayyip Erdogan.

Turkey says such measures imposed under the state of emergency in place since July 2016 are needed to eradicate the influence of Gulen from Turkish society.

Gulen and his supporters deny any link to the coup bid and insist they are victims of a witch hunt.

Last month, a Turkish court sentenced six journalists to life in jail on charges of aiding the network blamed for the failed coup, state media said.

Mehmet Altan, an economics professor and journalist, and his brother Ahmet, also a journalist, were charged with giving coded messages in a television talk show a day before the abortive 15 July military coup. Nazli Ilicak, another veteran reporter, was sentenced to life in prison.

Three other defendants were also sentenced to life for trying to abolish the constitution and overthrow the government. 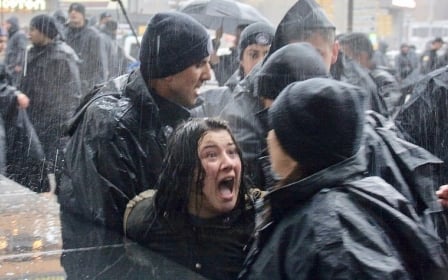