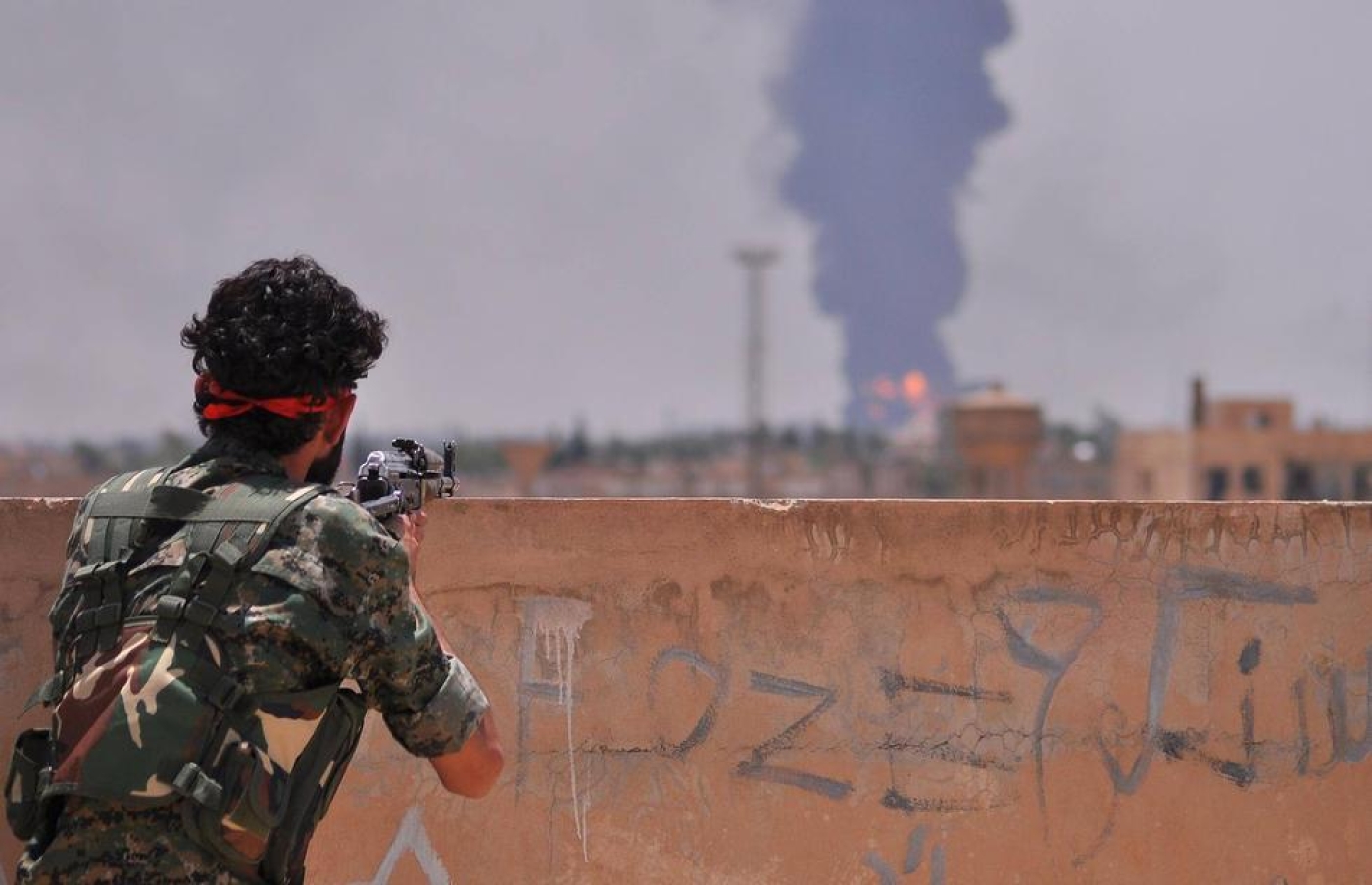 The shelling comes after Turkey carried out airstrikes against the Islamic State group in Syria, but also hit Kurdish forces it considers "terrorists" in northern Iraq.

In a statement, the Kurdish People's Protection Units (YPG) said Turkish tanks hit its own positions and those of allied Arab rebels in the village of Zur Maghar in Aleppo province.

It said there was a second, later round of shelling against Zur Maghar and another village in the same area.

"Instead of targeting IS terrorist occupied positions, Turkish forces attack our defenders' positions," the statement said.

"We urge (the) Turkish leadership to halt this aggression and to follow international guidelines. We are telling the Turkish army to stop shooting at our fighters and their positions."

The Turkish fire was also reported by activists and the Syrian Observatory for Human Rights.

"A number of shells fired by Turkish tanks fell on the village of Zur Maghar, which is controlled by the Kurdish People's Protection Units," the Observatory said.

Zur Maghar lies on the border with Turkey, east of the town of Jarabulus, which is held by IS. Observatory director Rami Abdel Rahman said the incident appeared to be the most serious Turkish targeting of Kurdish-controlled areas in the Syrian conflict.

Activists said there had been cross-border fire before but that the overnight shelling was particularly serious because of the context.

"The ongoing military operation seeks to neutralise imminent threats to Turkey's national security and continues to target ISIS in Syria and the PKK in Iraq," the official told AFP, referring to the Islamic State and the outlawed Kurdistan Workers' Party.

He said the Syrian Kurdish "PYD, along with others, remains outside the scope of the current military effort".

In recent days, Turkey has begun striking IS in Syria and arresting the group's sympathisers at home, but it has also targeted the Kurdistan Worker's Party (PKK), a Kurdish group with strong links to the YPG in Syria.

In response to a Turkish request, a NATO emergency meeting will be held on Tuesday to discuss the security situation in the country, NATO's secretary general said in a statement on Sunday.

Turkey considers the PKK a terrorist organisation and in recent days has hit the group's positions in northern Iraq with the heaviest airstrikes since August 2011.

"This shelling comes after Turkey declared war on Daesh (IS) and a war against the PKK," Syrian Kurdish activist Mustafa Ebdi said.

"Now the YPG is facing attacks from IS and Turkey."

The YPG has proved Syria's most effective force against IS, but its successes have been eyed with suspicion by Turkey because of its links to the PKK. 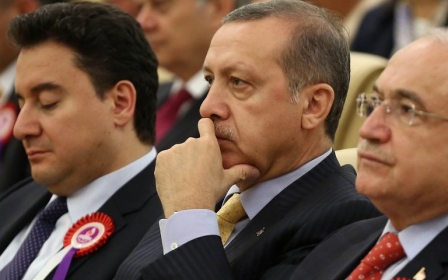