Defence minister says first test of 'Bora' missile, with a range of 280km, carried out near Black Sea region of Sinop 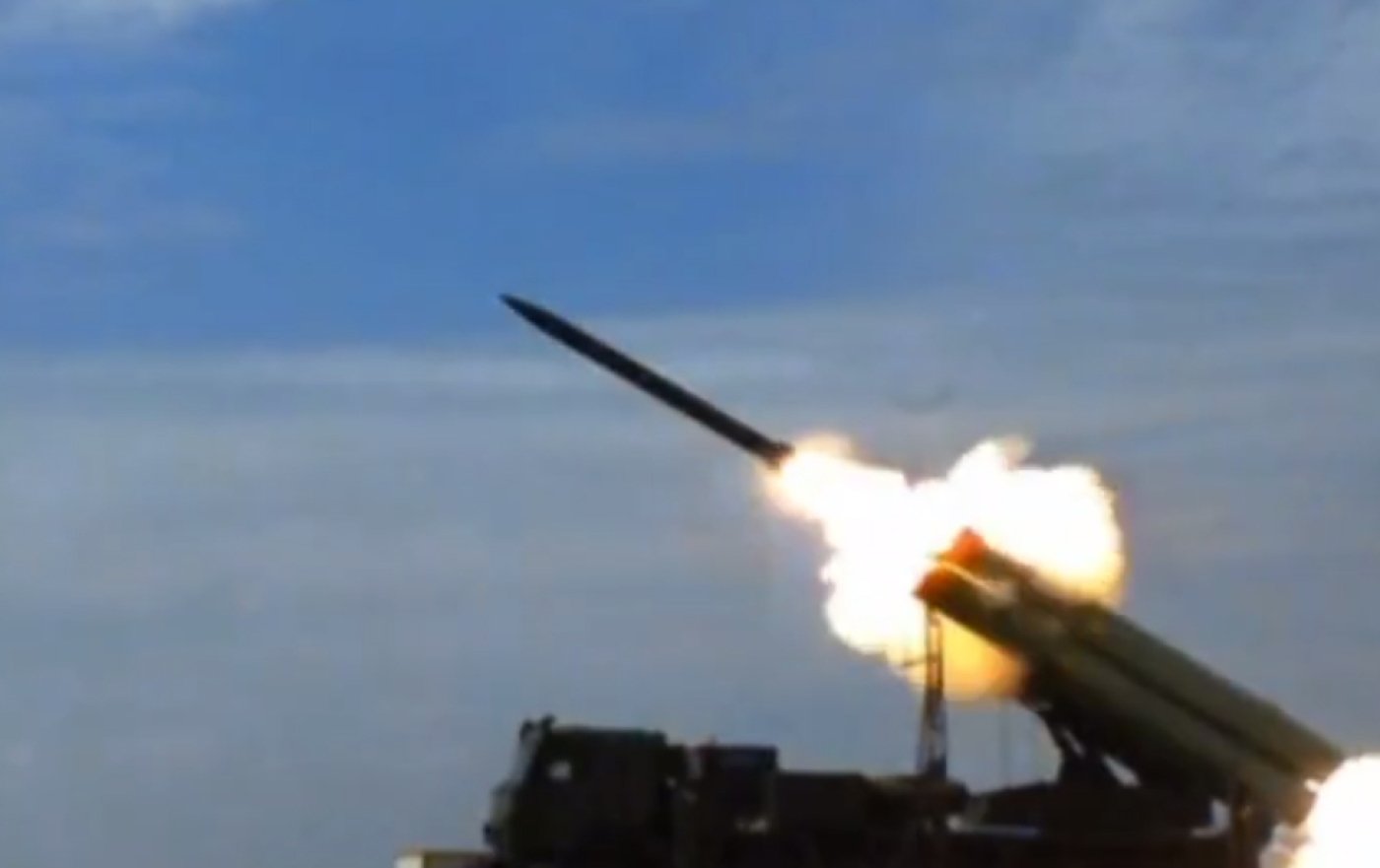 The Bora, or "storm," missile was tested near the Black Sea coastal region of Sinop, Fikri Isik told broadcaster A Haber.

"Our missile Bora, with a range of 280km, was just test-fired in Sinop. It will strike its target in the Black Sea any minute now," he said this afternoon.

The test was later described as successful.

'Turkey now makes its own missile … We are proud'

"Turkey now makes its own missile. We have gained the self-confidence to make better ones. The test firing is ongoing right now.

"Turkey has now reached a situation where it can build its own missile. We are proud."

Isik called it a long-range missile and said Turkey would continue to improve on the technology. Technically, it is a tactical-range missile.

Isik spoke to the broadcaster at the week-long International Defence Industry Fair (IDIF) 2017, which was being held in Istanbul.

A series of deals were also reached with British firms during IDIF.

The Bora missile was developed by local weapons systems manufacturer Roketsan. It has a payload of 450kg and is accurate to within 50m, according to the manufacturer.

In recent years, Turkey has been pursuing a long-term plan of manufacturing indigenous weapons systems as its traditional NATO allies refuse to allow technology transfer in sales deals with Ankara.

Officials in Ankara have been adamant over the last few years in particular that Turkey needs its own defence systems in the face of the capabilities possessed by its regional neighbours.

Iran has developed its own advanced ballistic missile project ever since its war with Iraq from 1980-1988.

Attempts by Turkey to procure weapons systems from non-NATO states such as China and Russia, which tempt it with lower prices and the promise of technology transfer, have created friction between Ankara and its NATO allies.

Most recently Turkey said it was in advance talks to procure the Russian-built S-400 advanced missile defence system.

Turkey and Russia signed a military technical cooperation agreement after the collapse of the Soviet Union, which included the possibility of weapons sales.

Russia first participated in a Turkish military tender for attack helicopters in 1995, but failed with its joint Israeli bid.

To date Turkey has only bought minor weaponry such as rocket-propelled grenades from Russia.

Turkey had fallen foul of its NATO partners in the past over seeking to secure missile systems from non-NATO states.

In 2013, Ankara announced that it had secured a deal worth $3.4bn with China for its HQ-9 system.

After years of acrimony and arguments with its NATO allies, Turkey announced in November 2015 that the deal had been scrapped.

NATO argues that such systems are incompatible with NATO infrastructure and also allow these non-NATO states to spy on the alliance's operational process.

Turkey in turn has argued that it wants price-competitive deals, which also allow the transfer of technology and include local production. Western weapons firms have been reluctant to offer such terms. 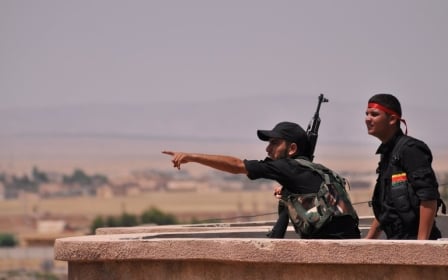 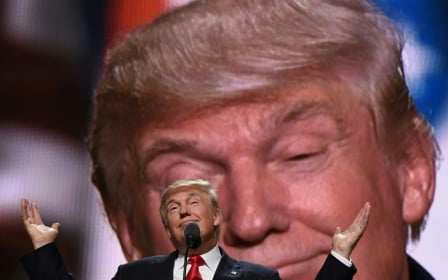