Ukraine conflict: Turkey's Black Sea rights 'not undermined' by US and Nato proposals to Russia

Sources say Ankara made clear that anything outside of the Montreux Convention isn't acceptable, as Washington wishes to discuss measures to stop maritime incidents 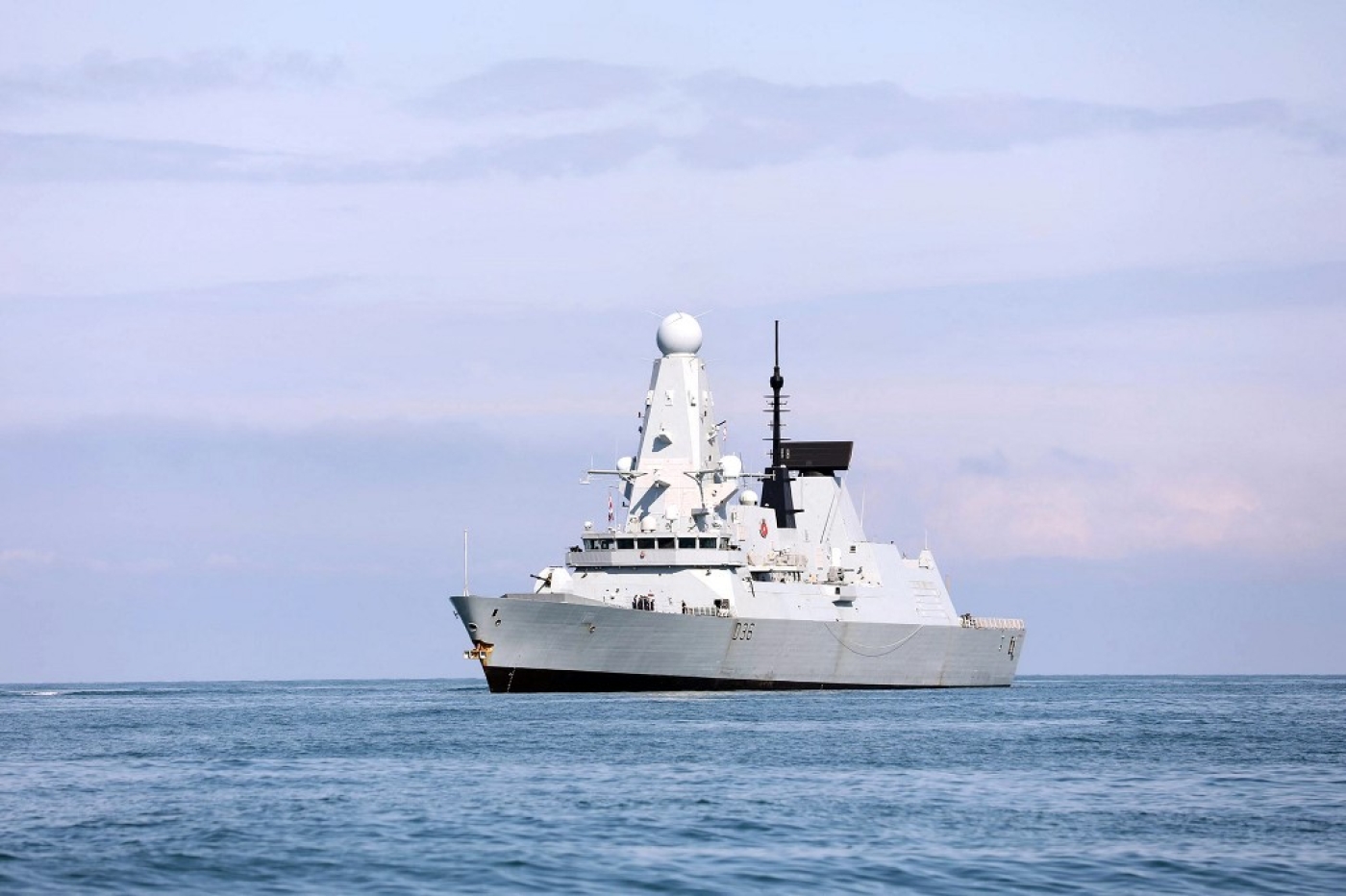 The United States and Nato's proposals to Russia over entering and navigating in the Black Sea, issued in an effort to de-escalate tensions over Ukraine, do not contravene Turkey's special rights over passage into its waters, sources told Middle East Eye.

Amid a huge military buildup on the Ukraine border, Moscow has issued a series of security demands to the western alliance, including issues surrounding the Black Sea. On Wednesday, the US and Nato separately submitted their responses.

The Wall Street Journal reported earlier this week that Washington proposed Russia establish constraints on military manoeuvres and operations, including the ones in the Black Sea.

That raised questions about Turkey's exclusive rights over passage through the straights into the sea, which are Turkish waters, as outlined in the 1936 Montreux Convention. The proposals given by the US and Nato differ, despite Washington being the alliance's major force.

“The Nato response doesn’t cover the Black Sea,” one person familiar with the issue told MEE.

A senior Turkish official confirmed that the US asked Turkey for its view on the Black Sea for its own proposal. “The proposal that was shared with us doesn’t include anything that could dispute the Montreux Convention,” the official said.

“It is essentially about risk reduction and incident prevention at sea.”

The convention has been seen as one of the Turkish Republic's great achievements, as it gives control of the straits to Ankara while allowing free passage of civilian ships in peacetime. It also enforces tonnage and unit restrictions to warships belonging to non-Black Sea countries. 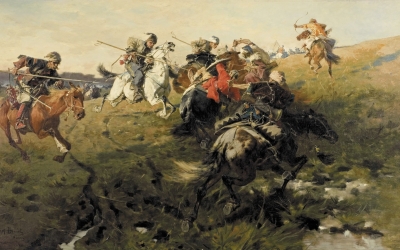 Ukraine conflict: Why it really matters to Turkey
Read More »

Russia has previously repeatedly conveyed its displeasure over military drills organised by the US and Nato allies in the sea, like Sea Breeze last year. That saw 32 ships, 40 aircraft and helicopters, and 5,000 soldiers from 24 countries join the drill under the coordination of the US and Ukraine.

“In any case, we made clear to our allies that they shouldn’t even think about anything outside the Montreux Convention,” the official said.

While troubled by the increasing tensions, Turkey is trying to play a mediating role between Ukraine and Russia. Turkish President Tayyip Erdogan will visit Ukraine next week and his Russian counterpart Vladimir Putin is expected to visit Turkey later in February.

Erdogan, in televised remarks earlier this week, said that Russia would be unwise to invade Ukraine. “Turkey, as in the past, will continue to honour its commitments as a Nato ally,” Erdogan said.

“There should be no doubt and we accordingly will be continuing our conversations." 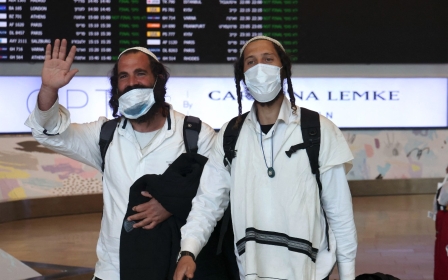 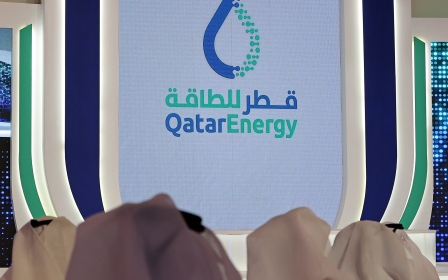 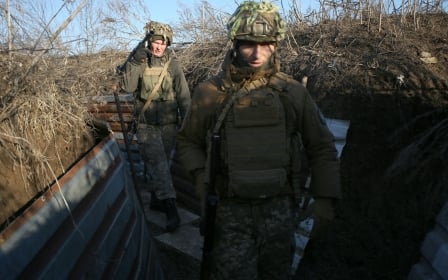