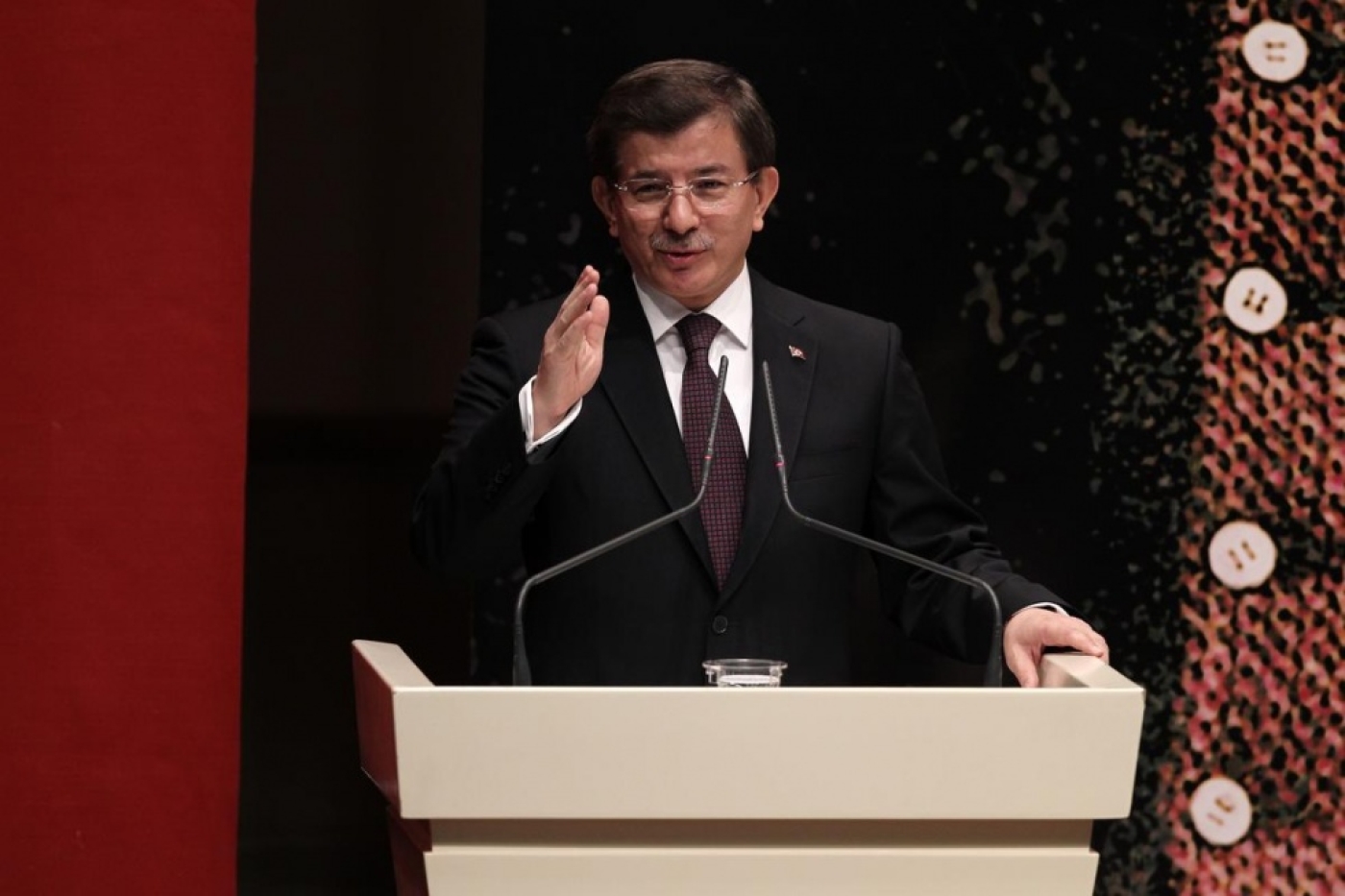 Turkey wants the rebel forces of the Free Syrian Army (FSA) to control the Syrian border town of Kobane if Islamic State (IS) fighters are defeated, and not the forces of separatist Kurds or President Bashar al-Assad, Prime Minister Ahmet Davutoglu said.

In an interview with the BBC broadcast on Tuesday, Davutoglu called for an "integrated strategy" with the United States to equip and train the FSA and oust Assad from power.

He indicated that Turkey would only offer its air bases and other facilities for the international coalition fighting IS if such a strategy were pursued.

The United States should "equip and train the Free Syrian Army so that if ISIS leaves, the regime should not come," he said, using another name for IS.

"So there is a need for an integrated strategy."

Turkey is fearful that Kobane could be taken over by Kurds allied to the Kurdistan Workers' Party (PKK) which has waged a three-decade insurgency for self-rule and is regarded as a terrorist group by Turkey, the United States and most of Europe.

He said Turkey would be prepared for the US-led coalition to use its facilities such as the Incirlik air base for raids against IS only if "we have a common understanding for a new pluralistic and democratic Syria".

Turkey has been criticised in recent weeks for failing to help the US-led coalition and Kurdish fighters seeking to prevent IS from taking over Kobane, which lies just a few kilometres from the Turkish border.

A contingent of Kurdish peshmerga fighters from northern Iraq is expected to transit Turkey to bolster the defence of Kobane, with along reinforcements from the FSA.

Turkey warned the international community that new humanitarian disasters in Syria could erupt through the increased brutality of pro-Assad forces and growing threat of IS.

The comments by Turkish Deputy Foreign Minister Naci Koru came in Berlin on Tuesday at the "Conference on the Syrian Refugee Situation - Supporting Stability in the Region," attended by representatives of 28 countries and 12 international organizations.

Koru said: "We are faced with the risk of further humanitarian disasters and continued large-scale movements of Syrians towards our borders.

"The regime in Syria continues to oppress the legitimate demands of the people through increased brutality. I am afraid that the situation will get worse before it gets better."

He said: "We need a holistic approach, comprehensive and integrated strategy. The central elements of such a strategy in Syria should be the implementation of no fly zones and safe areas.

"Without these steps, it will not be possible to prevent large-scale refugee movements," Koru added.

Koru dismissed criticism against Turkey over its alleged "inaction" in Kobane.

"When ISIL began its attacks on Kobane, within a couple of weeks an additional 200,000 Syrians sought refuge in Turkey. This is more than the number of Syrians that all EU countries have taken since the eruption of the conflict," he stressed.

"The cost for Turkey has so far been over $4 billion. The contribution that we have received from the international community -- only $250 million -- has fallen significantly short of our expectations."

The Syrian Network for Human Rights said on Tuesday that attacks after Sept. 27 2013 – when the UN adopted a resolution to halt the use of chemical weapons during the conflict – have killed tens of people and injured more than 1,000.

The network said that in these attacks 16 civilians – including eight children and four women – plus seven hostages and 27 armed opposition fighters were killed.

The SNHR says that more than 1,100 people have been affected by chemical gas.

Since Sept. 2013, pro-Assad forces have attacked many regions in Damascus, Hama, Idlib, and Deraa etc, the SNHR added.

By adopting resolution 2118, the UN said it had determined that the use of chemical weapons anywhere constituted a threat to international peace and security.

The Security Council resolution came after pro-Assad forces were accused of killing around 1,400 people, including 400 children, in an August 2013 strike on Damascus suburbs in what became known as the biggest chemical attack of 21st century. 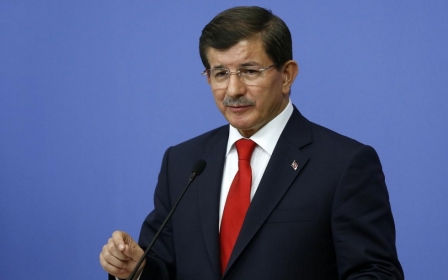 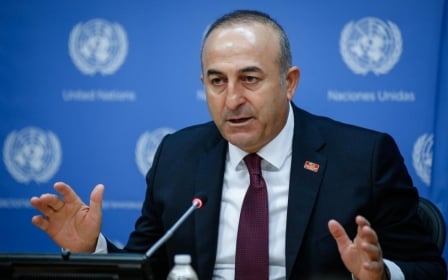