The election results 'did not authorise us to prepare a new constitution,' said Turkey's deputy PM 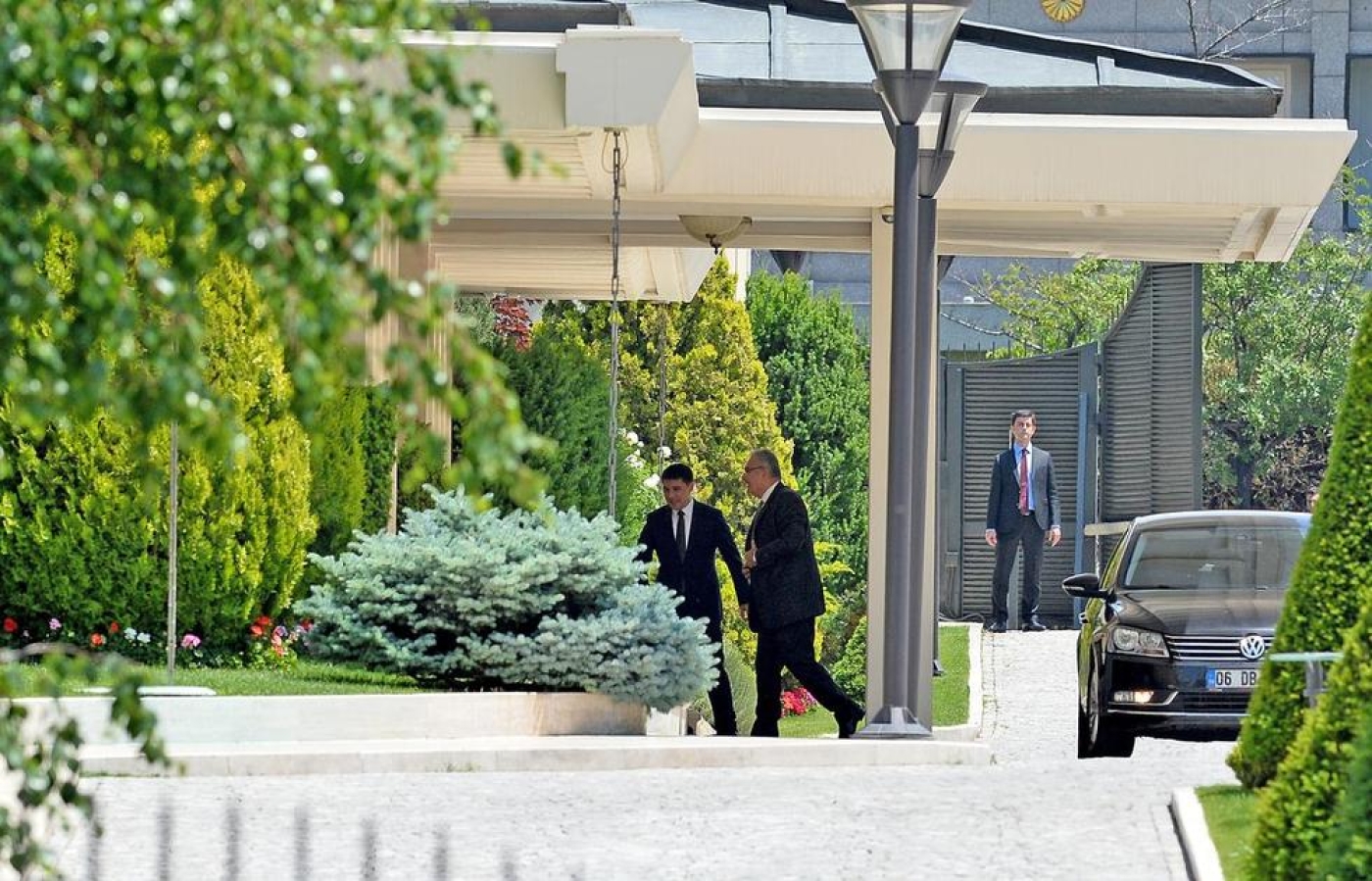 Turkey will continue with its existing parliamentary system, the country’s deputy prime minister has said.

"[Election] results did not authorise us to prepare a new constitution. The other parties have not showed a demand for it, as well,” said Bulent Arinc during a televised interview with CNN Turk on Saturday.

His remarks come after Turkey's 7 June general election, when the ruling Justice and Development Party (AKP) came first in its fourth consecutive general election victory, but lost its parliamentary majority for the first time in 13 years.

Arinc also said the election result was a success for the AKP, which won over 40 percent of the vote, giving the party 258 seats in the Grand National Assembly.

He said everybody should accept the success of the pro-Kurdish Peoples' Democratic Party (HDP), which passed the 10 percent threshold to obtain parliamentary seats, picking up 13 percent of votes to take 79 seats - the first time it will enter parliament as a party.

When asked whether the electorate had tried to teach the AKP a lesson, Arinc said: "They warned us. They said: 'We are not happy about everything you do.' And in the democratic systems, you [parties] should look in the mirror."

This week, representatives of long-time rivals AKP and the Republican People's Party (CHP) were reportedly in talks about a potential coalition.

Once the official election results are announced, the deputies of the 25th Grand National Assembly will be sworn in within five days.

The Turkish constitution says the new government must be formed within 45 days following the appointment of the leader of the party with the most votes by the president. Turkey Chooses
How Erdogan scored an own goal
David Hearst