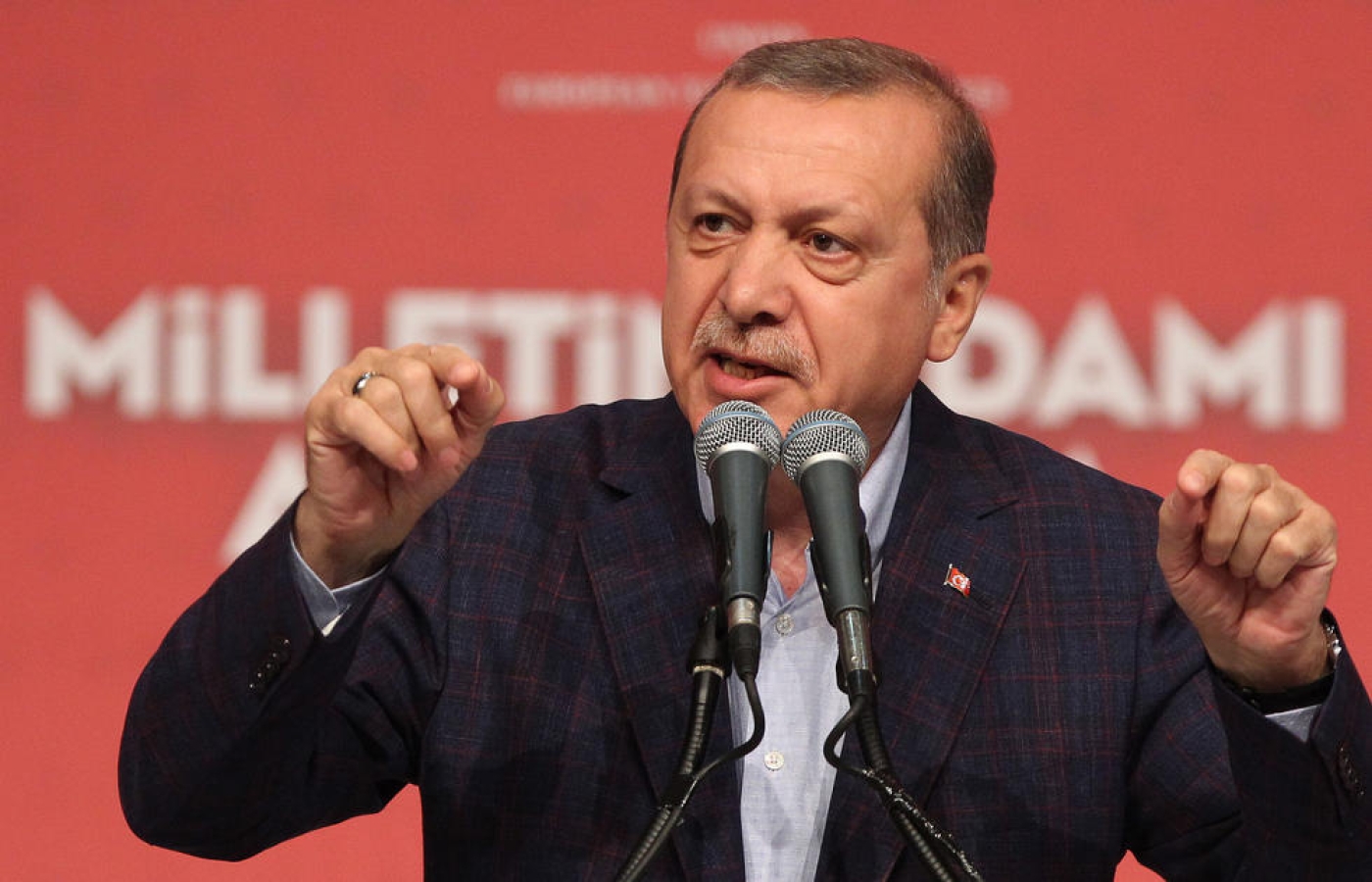 President Recep Tayyip Erdogan warned on Saturday that Turkey would never accept charges that the Ottoman Empire committed genocide against Armenians in World War I, saying the accusations were being used as "blackmail" against Ankara.

In his most bitter reaction yet to a vote by the German parliament on Thursday to recognise the killings from 1915 as genocide, Erdogan threatened to leave Europe "to its own worries" if such disputes were not resolved.

"The issue here is not the Armenians ... The Armenian issue is used all over the world as a convenient blackmail against Turkey and has even started to be used as a stick," he said in a televised speech.

"I am addressing the whole world. You may like it, you may not. Our attitude on the Armenian issue is clear from the beginning. We will never accept the accusations of genocide."

He said that during World War I what remained of the Ottoman Empire was "under siege from all sides" and "of course a number of measures were taken to restore order in Anatolia".

Referring to Germany's guilt over the Holocaust, Erdogan said that it was the "last country" to make such accusations.

He said Germany would also be better advised to re-examine the slaughter of indigenous Namibians under the German Empire over a century ago, which Berlin has yet to officially term a genocide.

'Leave to your worries'

The vote in the German parliament added yet another bone of contention to Turkey's troubled relationship with the European Union, which it has sought to join since 1987.

"Either we find solutions to our problems in a fair way or Turkey will stop being a barrier in front of the problems of Europe. We will leave you to your own worries," Erdogan added to cheers, without specifying further.

The dispute sparked alarm over the potential damage to relations between Turkey and Germany at a sensitive time when the two sides are working together to implement a deal seeking to halt illegal migration to the EU.

The concerns were amplified after the departure last month of prime minister Ahmet Davutoglu, who was seen as more pro-EU than Erdogan, and his replacement by the president's close ally, Binali Yildirim.

Erdogan warned the EU against "hypocrisy" and using "your propaganda machines, Armenians or terror groups".

"Don't deliver blows below the belt in the media or the economy," he said.

Look me in the face

Armenians say some 1.5 million of their people were killed in a genocidal campaign by Ottoman forces - ordered by minister of war Enver Pasha and other top officials - to wipe them from Anatolia.

Turkey insists similar numbers of Muslims and Armenians were killed during wartime conflict sparked when Armenians joined forces with invading Russian troops in the hope of carving out their own state.

Erdogan said in comments published in Turkish newspapers earlier that he wondered how German officials could look Turkey's leaders in the face after the vote in the Bundestag, which prompted Ankara to withdraw its ambassador and warn of further consequences.

He expressed disappointment over conduct of Chancellor Angela Merkel, who stayed away from the Bundestag debate, saying he wished she had taken part "and cast her vote".

"Now I wonder how, after such a decision, German officials will at look me personally and our prime minister in the face," Erdogan said.

In a speech in his home town of Erzincan in Turkey's east, Yildirim accused the German parliament of "signing up to a lie".

"If we open the old books then it's clear that the one to be held least to account is Turkey," the premier said. 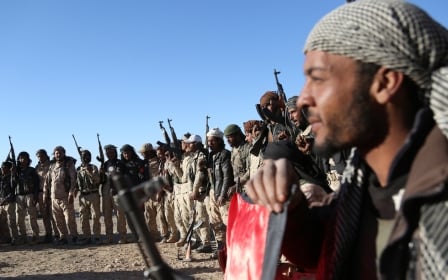