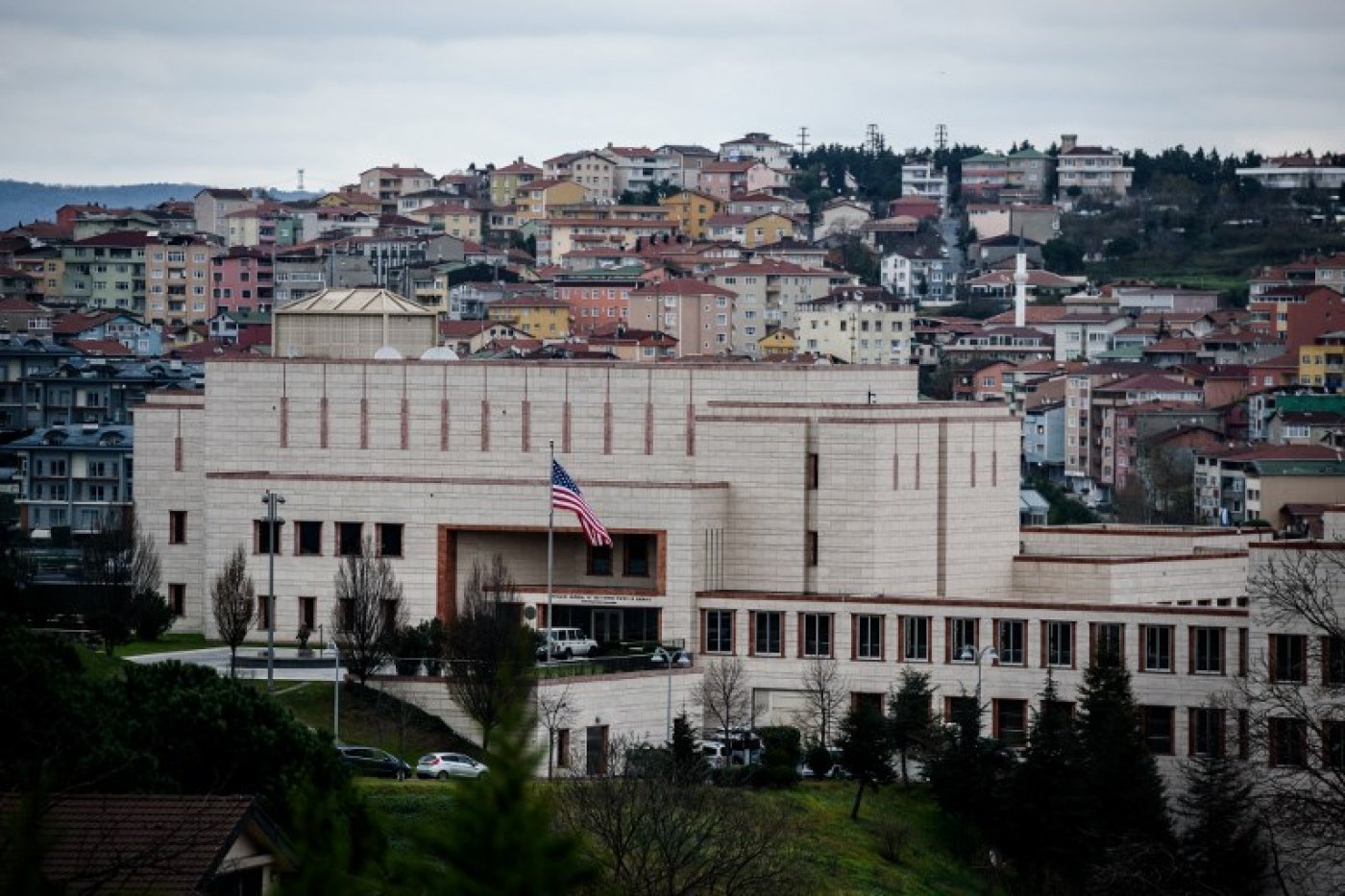 ISTANBUL, Turkey – The arrest of a local staff member at the US consulate in Istanbul on charges of espionage and attempting to topple Turkey’s constitutional order on Wednesday has raised fears that the frayed relationship between the two Nato allies could worsen, with the US embassy saying on Thursday that such “baseless charges” undermined ties.

A Turkish court on Wednesday ordered the arrest of Metin Topuz, who worked at the communications department of the US consulate in Istanbul.

Topuz is being charged on three counts.

The charges include: an attempt to topple the constitutional order, obtaining secret documents for political or military espionage which could adversely impact national security and national interests, and attempting to topple the government.

The charges are related to incidents that occurred on 17 and 25 December 2013, and which the government has since called a judicial coup attempt.

On those dates police and prosecutors launched a series of corruption-related raids at the homes and offices of top government officials, including President Recep Tayyip Erdogan’s close circle.

Four ministers were forced to step down as a result of the aftermath.

Erdogan and the government said the charges were baseless and the police and prosecutors involved were members of Fethullah Gulen’s Hizmet (service) movement.

Gulen, a US-based Turkish Muslim preacher, and his followers are also accused by Turkish authorities of being behind last July’s coup attempt, which left more than 240 people dead.

Topuz’s arrest follows allegations that he was in regular contact with Zekeriya Oz, a key prosecutor during those 2013 raids, and with former police department heads at the time. Oz is believed to have fled the country in 2015 after an arrest warrant was issued for him. His current whereabouts remain unknown.

The US Embassy in a statement said it was “deeply disturbed” by the arrest and by attempts to try the employee in the “media rather than a court of law”.

The statement also said such baseless allegations undermined the long-standing partnership between the two countries.

Statement from the U.S. Mission to Turkey (Re-posting with corrected date) pic.twitter.com/eL5X9P3a4S

US Ambassador to Ankara John Bass also visited Turkish Prime Minister Binali Yildirim on Wednesday afternoon. The purpose of the visit was not disclosed.

Implicated in these 2013 stings was also Iranian-Turkish businessman Raza Zarrab, who is currently in jail in the United States and being tried for allegedly violating US sanctions on Iran.

The deputy manager of Turkish state lender Halkbank is also under arrest in the United States on the same charges.

Erdogan has often said he is closely following the case involving Turkish citizens. He also said that no Turkish laws were broken since Ankara has imposed no sanctions on trade with Iran.

Pro-government Turkish media have often insinuated US involvement in last July’s coup although authorities have largely refrained from making such accusations.

On 7 March, a translator at the US consulate in Adana was arrested on charges of “membership in a terrorist organisation”.

Turkey has also arrested a US citizen and Presbyterian pastor, Andrew Brunson, last October for alleged membership in the Gulenist network.

US President Donald Trump has called on Erdogan to secure Brunson’s release.

Erdogan on 28 September, in a televised speech, said: “Give us one priest in exchange for another”, calling for a swap between Gulen and Brunson.

Turkish-US ties are undergoing one of the most strained periods. The two allies are at odds in Syria over US support for the Syrian-Kurdish PYD and YPG.

Ankara says the PYD and YPG are merely extensions of Turkey’s own Kurdistan Workers’ Party (PKK), which is designated a terrorist entity by Turkey, the US and the EU.

Erdogan’s US trips have also become embroiled in controversy over incidents involving his security detail. The crisis reached a point where the US Senate appropriations committee decided to block the sale of small arms to Turkey.

The US State Department, on 26 September, however, refuted any claims of an arms embargo against Turkey. 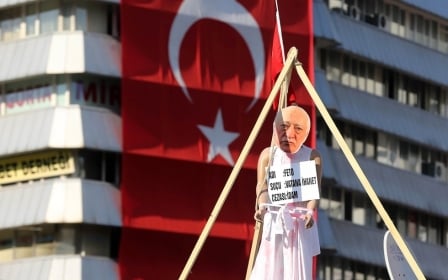