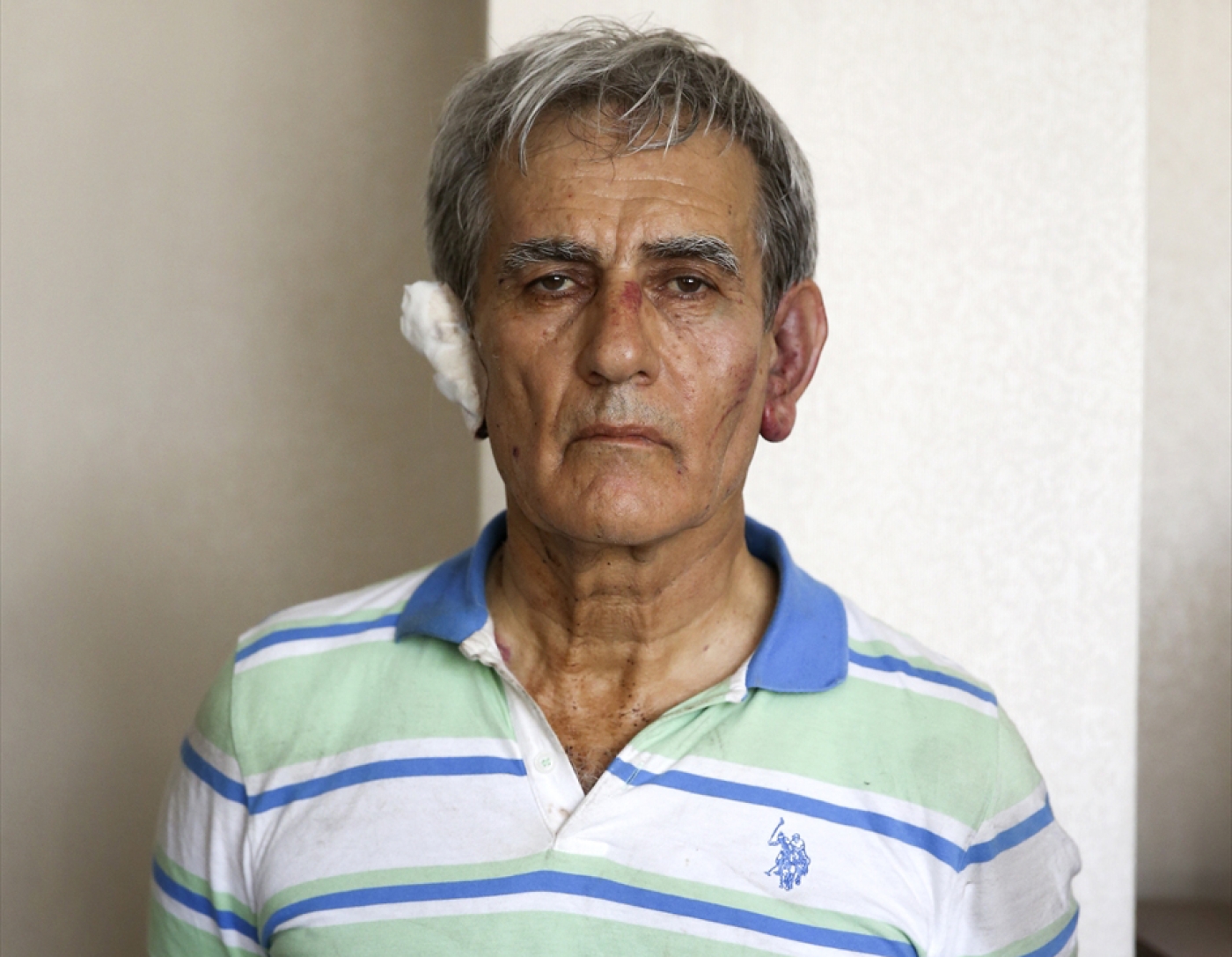 The former head of the Turkish air force has denied any role in last week's coup plot, a prosecutor's statements says in a contradiction of reports of an alleged confession carried by a state-run news agency.

Pictures released by Anadolu news agency showed Akin Ozturk, 64, a general, with injuries to his head and upper body. Anadolu's statement on Twitter said Ozturk had told interrogators he "acted with intention to stage coup".

Within minutes that post was deleted, however, as other media organisations including the centrist newspaper, Hurriyet, reported a prosecutor's statement as saying Ozturk denied any role in the putsch.

Anadolu then retracted its claims, and later posted the prosecutor's statement.

A translation quotes Ozturk as saying: "I am not someone who was involved in the planning or implementation of the military coup staged on 15 July.

"I don’t know who planned and directed this coup. My friend’s daughter was getting married on the day in question in Istanbul. I had to attend.

"I couldn’t make it to Istanbul. I had some work at the public notary’s office in İzmir and couldn’t go."

The former air force commander and 25 other generals and admirals were charged on Monday with treason in an Ankara court, according to Anadolu, as the Turkish government cracked down on those suspected of involvement in Friday’s failed putsch.

Ozturk has also served as a military attache at his country's embassy to Israel for two years.

Thirteen other senior military officers were remanded in custody by an Istanbul court on Monday, charged with establishing and being members of an armed terrorist organisation and attempting a coup.

A video posted on Youtube by Anadolu, dated 17 July, showed a number of coup suspects, including Ozturk, being paraded before cameras. It is from here the pictures of Ozturk appear to have been taken.

One police officer can be heard saying that all those displayed are ranking officers who organised the coup and gave orders.

Some of those under arrest also display injuries. The audio track is cut as they speak to the cameras, and only their names and ranks can be heard.

So far, 8,777 personnel have been dismissed from their duties, according to the Turkish Interior Ministry. The number includes 30 governors, 52 civil inspectors and 16 legal advisers, according to Anadolu, as well as military figures, judges and police officers.

At least 208 people, including civilians and members of the security forces, have been killed and over a thousand wounded in protests against the coup. 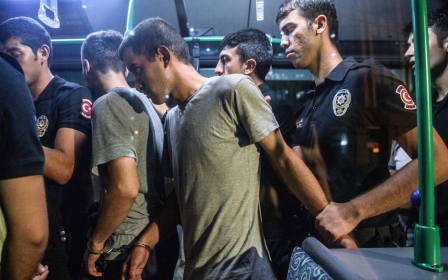