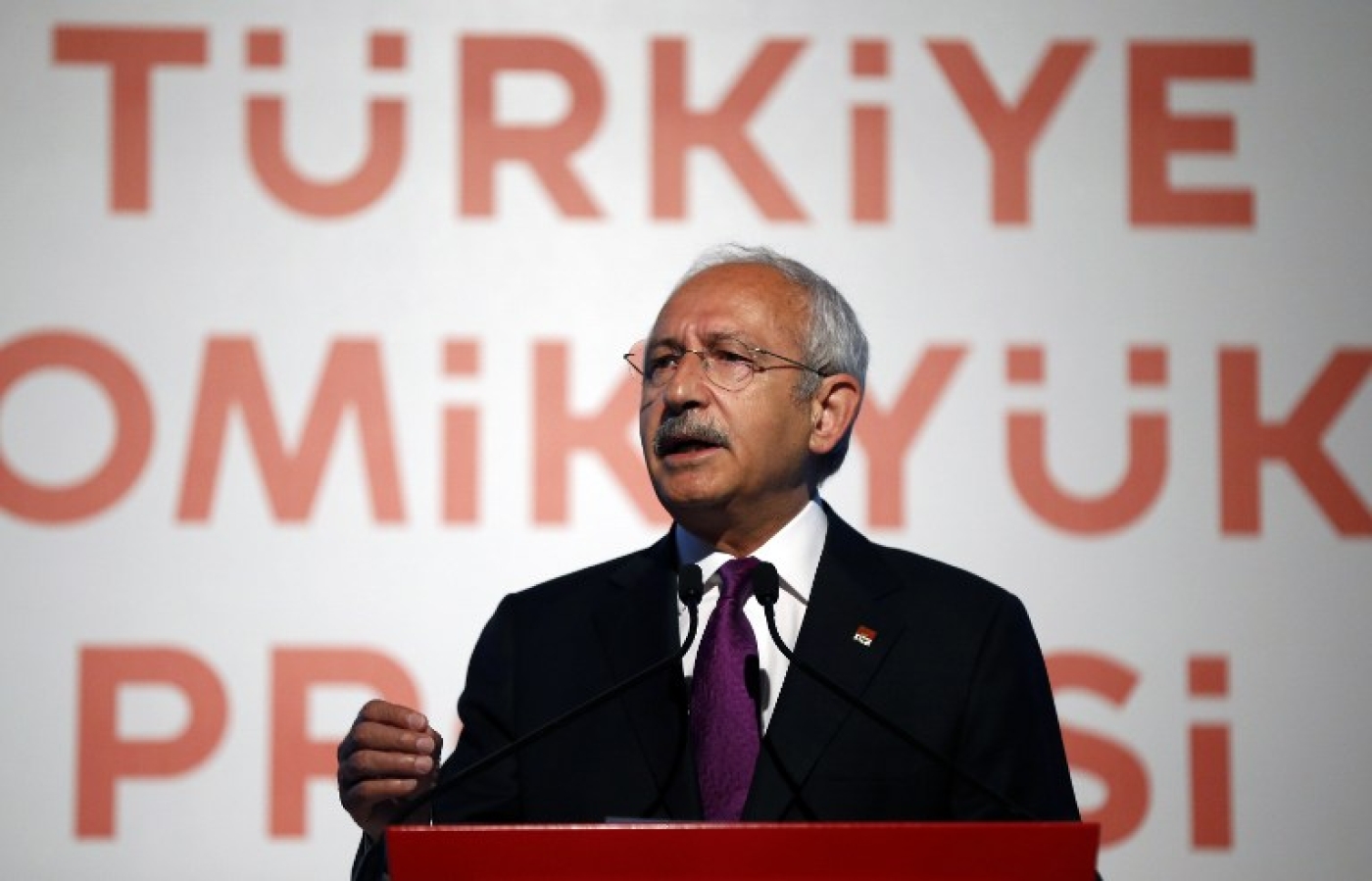 Turkey’s main opposition party unveiled plans on Thursday to build a new megacity in the centre of the country in an attempt to outflank the ruling party's ambitious infrastructure and economic promises.

In the run up to the 7 June general elections, the Republican People’s Party (CHP) said the new city called "Merkez Turkiye" or Centre Turkey would create 2.2 million new jobs over the next two decades and would be completed by 2035.

“The project would give a great push to the Turkish economy and would make our country an economic actor in the region that cannot be ignored,” CHP leader Kemal Kilicdaroglu said in Istanbul on Thursday.

Although the exact location of the planned city has yet to be revealed, Kilicdaroglu said the “project of the century” which would house 3 million people, would be at a crossroads between Europe and Asia, and located somewhere southeast of Ankara.

In order to realise the smart city, which will be powered by renewable energy, host production plants, logistics and trade facilities, R&D centres, cultural institutions and free trade zones, $160 billion worth of investments will be needed, according to the Hurriyet Daily News.

According to Kilicdaroglu, the mega city aims to complement his party’s economic vision by pushing Turkey into the global top 20 on human development and increase annual economic growth to 6 percent, while also driving down unemployment rates to lower than 5 percent, reported Hurriyet.

Kilicdaroglu’s secular CHP, the party of modern Turkey’s founder Mustafa Kemal Ataturk, has consistently failed to make inroads at elections since the ruling Islamist Justice and Development party (AKP) swept to power in 2002.

The announcement comes after Egyptian President Abdel Fatah al-Sisi’s unveiled harshly criticised plans in March to build a “new capital” that would be bigger than Singapore and hold an airport larger than Heathrow and a theme park four times the size of Disneyland.

While Kilicdaroglu's announcement was welcomed by some observers on Twitter as a “smart” and “convincing start”, it was also received with great astonishment by analysts, who felt that CHP was trying too hard to attract potential voters.

"This discourse is not new; CHP is offering the same thing as the current party. It is as if [the opposition] is saying we have a better city, a bigger city," said Ebru Soytemel, a research associate at Oxford University's Programme for the Future of Cities.

"Mega cities come at a high cost and many times do not solve problems like unemployment or housing," she added. "The opposition should be trying to look at making Turkey's current cities more liveable."

Feargus O'Sullivan, a contributor to urban design site CityLabs who focuses on European cities, agrees: "This plan seems to take a leaf out of the current government's handbook - it certainly doesn't provide a genuine alternative to the growth model currently in place," he told MEE.

Polls show AKP is almost certain to once again win most seats in the election but CHP is hoping to prevent it from achieving the constitutional majority it needs to create a new presidential system in Turkey.

Erdogan, Turkey’s current president, who co-founded the AKP and served more than a decade as premier, has put ambitious infrastructure projects at the heart of his drive for a “new Turkey”.

Since AKP’s election in 2002, the party has proudly flanked itself for changing the landscape of Turkey through investing in new roads, bridges, shopping malls, pipelines and hydroelectric plants, in an ascent towards global leadership.

The government has already built the Marmaray metro line underneath the Bosphorus between the European and Asian sides of Istanbul, and is now promising an ultra-fast train line that will reduce travel time to Ankara to just 90 minutes.

Commenting on these developments, O'Sullivan told MEE: "Erdogan's government has flooded country with prestige grand projects. Some of them seem to have been successful, such as Istanbul's Marmaray, while others are environmentally destructive and are more about power and land speculation than the needs of ordinary citizens," he said.

Erdogan on Thursday travelled to the Adiyaman province in southern Turkey to attend the ceremonial opening of another grand project, the giant Nissibi Euphrates Bridge on the Lake Ataturk dam.

Many have criticised AKP’s infrastructure plans, specifically Erdogan’s "crazy project" or the “Istanbul Channel”, an artificial waterway aiming to connect the Black and Marmara Seas with its banks filled with trade centres and concrete housing clusters. Environmentalists have sharply condemned the plan for potentially having a massive negative impact on not only Turkey but on several riparian nations of the Black Sea.

As well as an artificial strait, AKP plans to build a mega mosque - which even conservative Turks have condemned as superfluous - on Istanbul’s Anatolian hills, and the world’s largest airport, which aims to sprawl across 1,900 hectares by chopping down vast woods to build six runways and serve up to 150 million passengers a year after the completion of its third stage.

The transformations of urban spaces in Turkey has increasingly become a politicised battleground where not only green activists strive to challenge top-down policies, but where the struggle between Turkey’s secular and Islamist waves also manifests itself.

While the Gezi Park protests of summer 2013 started out with environmentalists defying Erdogan’s plans to replace the green space with a replica of an Ottoman-era military barrack, Taksim Square quickly became a hub for many opposition groups who stood together to challenge AKP policies. 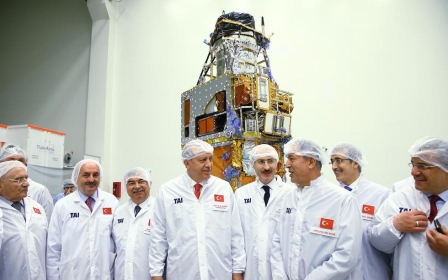 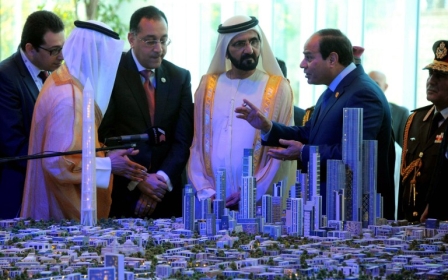 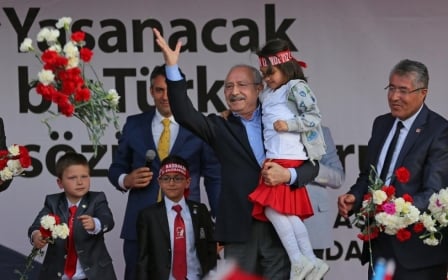