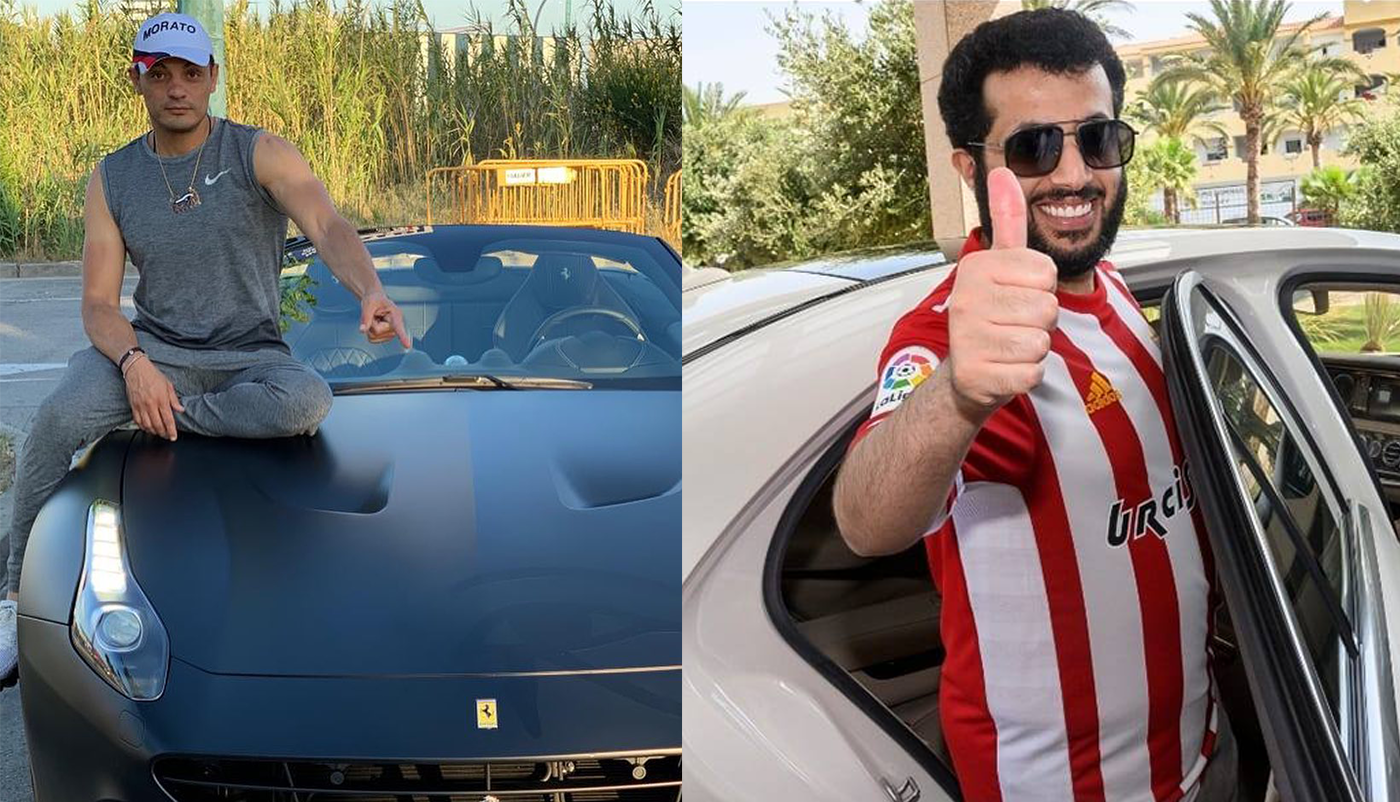 A senior adviser to the Saudi crown prince and owner of a Spanish football club has said he will seek to extradite Barcelona-based Egyptian whistleblower Mohamed Ali by filing a libel lawsuit against him in Spain.

Turki al-Sheikh is a senior adviser to Saudi Crown Prince Mohamed bin Salman and head of the kingdom's Entertainment Authority. He is also the owner of the Spanish football club Almeria FC, which he acquired in August after controversially withdrawing his ownership of Egyptian team Pyramids FC.

Mohamed Ali is an Egyptian businessperson and actor-turned-whistleblower, whose video statements accusing top military officials in his country of opaque and lavish expenditure have gone viral since the beginning of September.

Speaking from his experience as a real estate developer, Ali revealed that Egyptian President Abdel-Fattah el-Sisi has built palatial residences using public money. The accusations triggered a response from the president, who defended the policy by saying they were built “in the name of Egypt”. Who is Mohamed Ali? Meet the tycoon-turned-YouTube star with Sisi in his sights
Read More »

Sisi’s response, however, has ignited an online movement calling for his overthrow, and sparked rare protests in a country where nearly half the population lives under poverty line.

In one of his videos, Ali criticised Egyptian singers and film stars for signing contracts with Sheikh to perform in Saudi Arabia, as part of the kingdom’s reforms aimed at shaking off its ultra-conservative image by becoming a regional hub for entertainment.

Ali accused the celebrities of humiliating Egypt by taking turns to sign contracts with Sheikh at a press conference in Riyadh in February.

“Who is that Turki? Are you signing with him merely for the sake of money? Don’t you have enough money and fame?” he said while addressing Egyptian celebrities and condemning Saudi Arabia's bankrolling of the Sisi government.

Sisi took power from his democratically elected predecessor Mohamed Morsi in a 2013 military coup with Saudi backing, and his government currently receives billions in support from Riyadh.

“I heard there is a contractor who wanted to play the role of a hero but couldn’t pull it off,” Sheikh wrote on Facebook on Thursday, referring to Ali.

“He is unfortunately Egyptian and based in Spain. In my capacity as the owner of a club in Spain and holder of Spanish residency, and due to his transgressions and insults in one of his YouTube and Facebook clips, I have decided to take legal action with the biggest law firm in Spain,” he added.

Sheikh said he sought eventually to deport Ali to Egypt if he was found guilty.

“I wish I could win this case so that, who knows, maybe he will be extradited to his original country, although he doesn’t seem to be original. It seems he never drank Nile water,” he said.

Since Ali’s videos became the trending topic in Egypt, the state has attempted to counter them with pro-state propaganda, including a single by best-selling rapper and actor Mohamed Ramadan titled “All they want is Chaos”.

Sheikh, who also writes songs as a hobby, was the latest to take part in the pro-Sisi campaign.

He announced on Thursday a new single by Amr Diab, who signed a contract with him in February, titled “I am in love with you, Egypt”.

The video clip begins and ends with pictures of Sisi with Sheikh next to him.