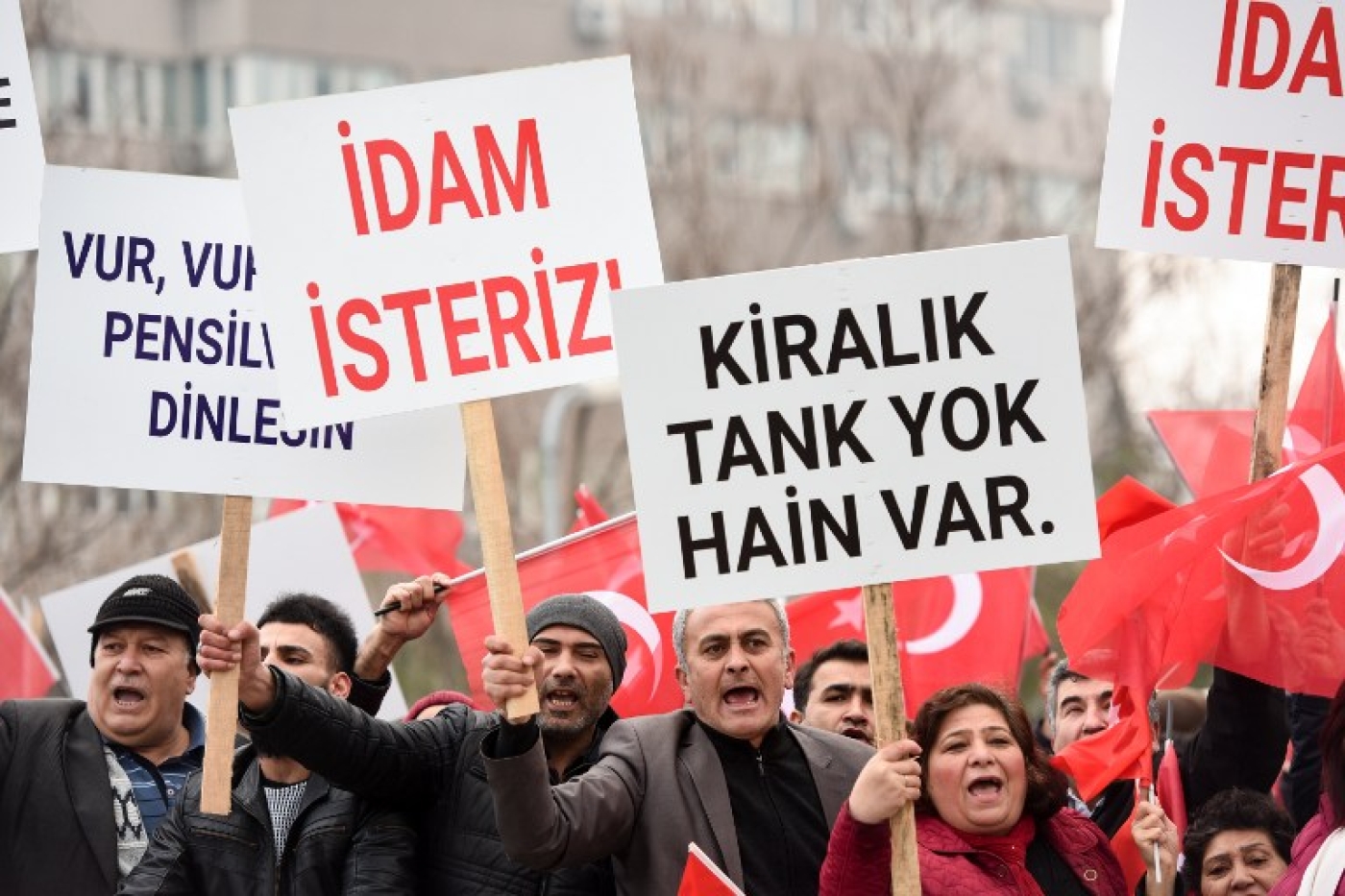 A referendum on restoring the death penalty in Turkey would constitute a break with European values, the French president's office warned on Monday.

"The organisation of a referendum on the death penalty would obviously be a break with (the) values and engagements" accepted by Turkey when it joined Europe's top rights watchdog, the Council of Europe, the presidency said.

It was alluding to remarks made by Turkish President Recep Tayyip Erdogan on Sunday as the nation voted through controversial constitutional changes granting him greater powers.

Erdogan won a narrow victory, with 51.41 percent in favour and 48.59 percent against. The opposition alleges the vote was stained by violations.

The French presidency said it "took note" of the figures and the "disputes" surrounding them, saying they showed "that Turkish society is divided over the proposed deep reforms."

In recent months, Erdogan has suggested he would back moves to resume capital punishment if the idea was approved by parliament, indicating that a bill on the matter would be tabled after the referendum.

And on Sunday, he said that if it were to be rejected by the opposition, he could put the matter to another referendum.

"If (a bill) comes before me, I will approve it. But if there isn't support (from opposition MPs) ... then we could have another referendum for that," he said as his supporters chanted for its reintroduction.

Turkey abolished the death penalty in 2004 as part of its bid to join the European Union.

Brussels has made clear that any move to restore it would scupper Ankara's decades-long efforts to join the bloc.

The Council of Europe, of which Turkey is a member, is a separate entity from the EU.

Erdogan raised the idea of bringing back capital punishment after last year's failed coup, suggesting it would bring justice to the families of the victims.

To become law, the bill would still need to be signed by the head of state. But Erdogan said he would sign it "without hesitation". 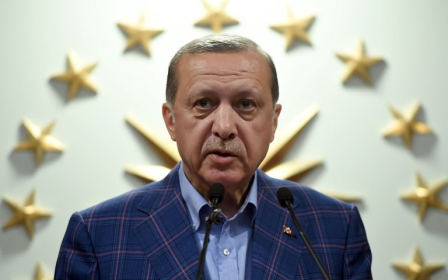