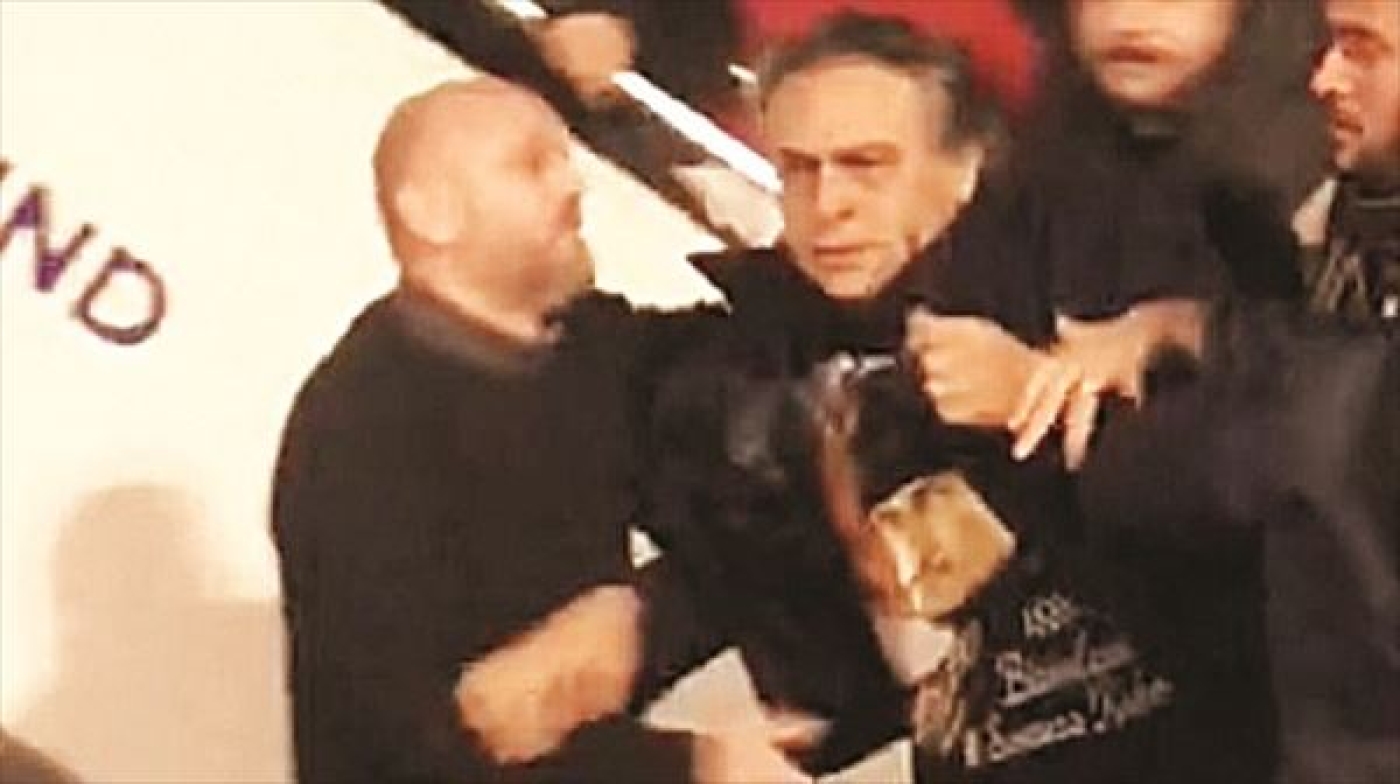 A row has erupted in Turkey after a famous fashion designer was beaten by baggage handlers at Istanbul’s Ataturk airport.

Barbaros Sansal, known as an outspoken critic of the ruling Justice and Development party (AKP), was attacked by employees of the Turkish Airlines Ground Services while disembarking from his plane.

Video captured on a smartphone showed the incident unfolding:

Sansal was entering Turkey after being deported from northern Cyprus, where according to local media he had been arrested for insulting the Turkish nation.

Before the attack, he was due to be taken into custody by police. On Tuesday he was formally arrested for "inciting hatred and animosity among the public" and for "insulting" the public.

The claims against him stem from a video he uploaded on New Year's Eve - shortly before the attacks on an Istanbul nightclub that killed 39 people - in which he lambasted the “scores of journalists in prison” and “corruption and bribes” in Turkey and criticised those who protested against the celebration of New Year’s Eve and Christmas:

Barbaros Şansal @barbarosansalfn got deported & lynched by Erdogan's mob b/c of this video. He is in Regime hands! pic.twitter.com/q83cq7qbhU

He ends the video by telling Turkey to “drown in your s***”.

The video provoked outrage from a number of media personalities and and politicians.

“This despicable man who swears at Turkey is living in North Cyprus,” tweeted Sefa Karahasan, North Cyprus correspondent for the Milliyet newspaper, also alleging that Sansal should face arrest for drug offences.

“While he needs to be thrown out of north Cyprus for drugs, he is being protected. Who is protecting him?”

A number of high-profile figures appeared to suggest that Sansal had "provoked" those who beat him.

Melih Gokcek, the mayor of Ankara, said the attack showed the Turkish people had “reacted” against Sansal’s comments:

In another tweet posted before the attack, which has since been deleted, CNN Turk presenter Beste Uyanik said Sansal should be “taught his limits" when he entered Turkey.

Cemil Barlas, a conservative pundit, also warned on Twitter that his beating should be a “lesson to keyboard warriors and terrorist lovers”.

Others on social media criticised the incident:

The treatment of Barbaros Şansal is intended as a warning to anyone in Turkey with a dissenting opinion, anyone who stands out from the herd

The treatment of Barbaros Sansal should be a wake-up call to all countries if Turkey requests someones extradition. They will not be safe. https://t.co/R12aYTIaKG

Sansal's lawyers on Tuesday said that his client's video had been "misunderstood" and that offensive tweets that had been attributed to him were "fake".

Sansal has had an antagonistic relationship with a number of Turkish administrations. In 1980, during the military dictatorship, he was arrested for wearing red Converse boots which the authorities alleged meant he was a communist.

In recent years, he has also been a vocal supporter of LGBT rights in Turkey and taken part in anti-war demonstrations.

Since a failed coup in July, 41,000 people have been arrested in a crackdown targeting people with alleged links to the US-based cleric Fethullah Gulen, who the Turkish government blames for the coup attempt.

Human rights activists allege that the crackdown has been used to quell dissent in Turkey and neutralise opponents of President Recep Tayyip Erdogan.

Article 301 of the Turkish penal code, which took effect in its current form in 2005, criminalises "insulting the Turkish nation" and has been used against Turks who insult the president, openly discuss the 1915 Armenian genocide and criticise Turkish institutions. 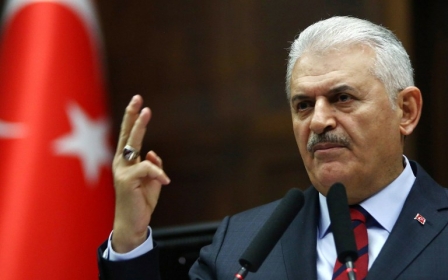 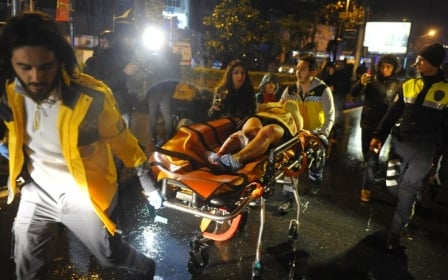 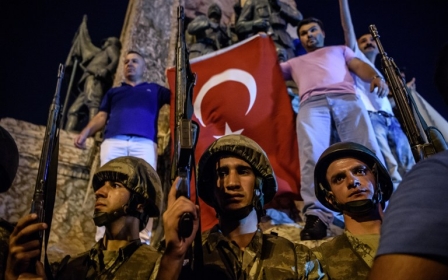