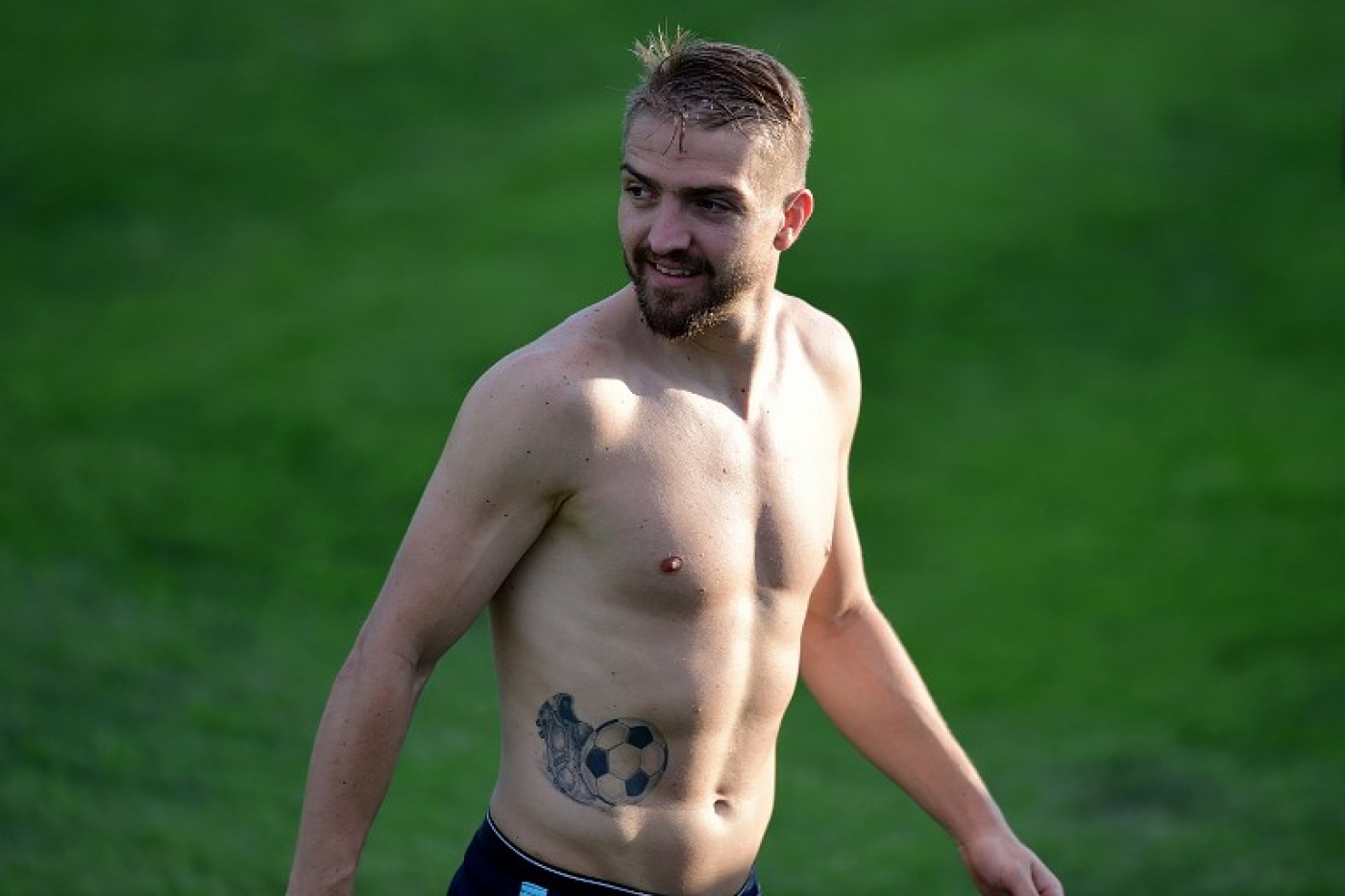 A top-tier Turkish football player is facing up to two years in jail after prosecutors said he insulted a referee during a match last year, an accusation he has denied, state-run Anadolu news agency reported.

Last October, Besiktas defender Caner Erkin chased after and yelled at referee Mete Kalkavan after being booked late in a game against Istanbul rivals Medipol Basaksehir.

Erkin, a star defender for the Turkish champions and national team, made the highly offensive remark to the referee on live television, broadcaster Haberturk and other media reported, prompting prosecutors to launch an investigation into the case.

Heated exchanges between referees and players are not uncommon in the Turkish Super Lig, but Erkin's incident is one of the few to be caught on live television, where viewers were able to make out what the player said by reading his lips.

The prosecutors' indictment accused Erkin of "insulting a public servant due to their job" and was accepted by an Istanbul penal court on Tuesday, Anadolu said.

The prosecutors, Erkin and Besiktas were not immediately available for comment.

Despite the criticism he received after the match, Erkin rejected the accusations against him in his testimony, and denied having insulted the referee, Anadolu said, citing a prosecutor in Istanbul.

Erkin was initially given a six-game ban by the Turkish Football Federation after the incident, which made waves on social media almost immediately. He will appear in court in the coming days, Anadolu said.