The Turkish forces had Afrin city surrounded on Monday, the army said in a statement 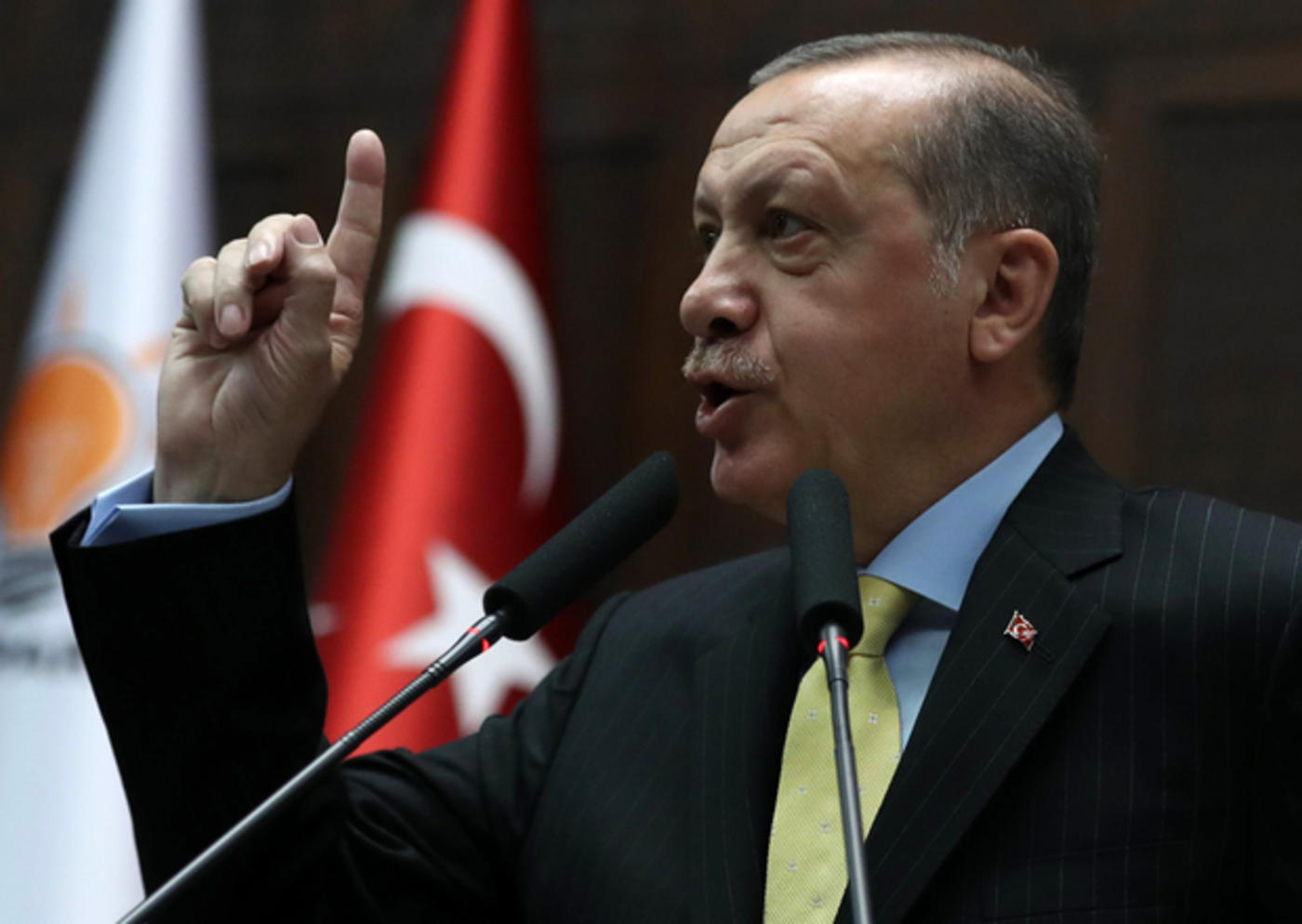 Turkey said Tuesday its army and allied rebels had surrounded the Kurdish city of Afrin in northern Syria, raising the prospect of another devastating siege in the country's long conflict.

In a statement, the Turkish military said it had completed the encirclement of the city of Afrin, home to some 350,000 people and defended by a well-armed Syrian Kurdish militia, the People's Protection Units (YPG).

The Syrian Observatory for Human Rights, a Britain-based monitor, said Turkish forces had de facto surrounded the area by moving to within firing range of the last road leading out of the city towards government-controlled areas. It said the area included some 90 villages to the west of Afrin city.

The surrounding of Afrin city would be a key step in Turkey's "Olive Branch" offensive, launched on 20 January and aimed at ousting the YPG, a key partner of the US-led coalition fighting the Islamic State group.

Ankara regards the YPG as a terror group and a branch of militants in Turkey who have waged an insurgency for decades.

The Kurdish authorities in Afrin and its sister cantons in northern Syria say Turkey's allies are former militants who previously fought with Syrian "terror" groups.

Hundreds of civilians were seen fleeing the city of Afrin on Monday towards areas under the control of Syrian pro-government forces.

It remains unclear what Turkey's next move will be, with some analysts suggesting it will be content to lay siege to Afrin for some time and allow civilians to leave to avoid a high-casualty offensive.

In a statement on Facebook, the group Friends of Kurdistan Manchester said the protest there was part of an international day of action to highlight events in Afrin, with a similar protest held at Dusseldorf airport, the Guardian reported.

Several people in Germany were injured when police used pepper spray against some demonstrators opposed to Turkey's ongoing military operation against the Kurdish YPG in Syria's Afrin region. 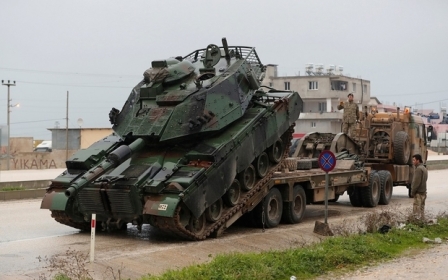 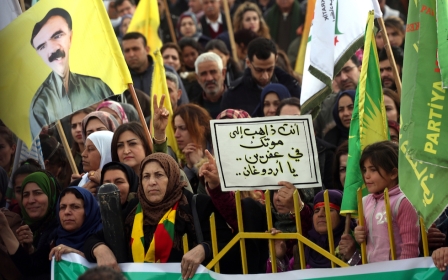