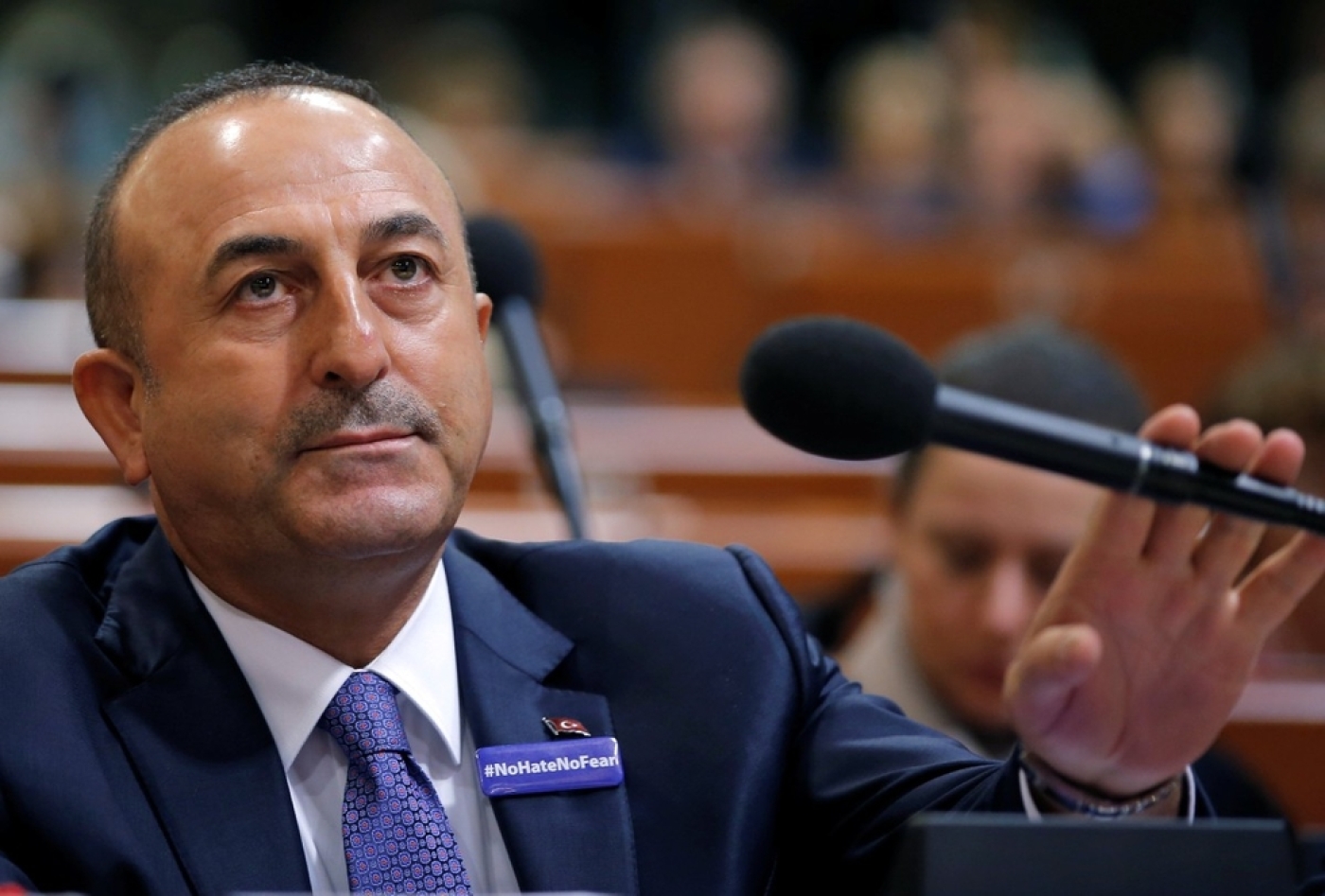 Turkey's foreign minister accused Germany on Tuesday of allowing "terrorist organisations" including Kurdish PKK militants and an armed Marxist group that have carried out attacks in Turkey to operate freely in the country.

Mevlut Cavusoglu claimed Berlin permitted the Kurdistan Workers Party (PKK) and Marxist-Leninist Revolutionary People's Liberation Party-Front (DHKP-C), both of which have carried out armed attacks in Turkey, to operate on German soil with impunity.

"The DHKP-C and PKK are carrying out activities in Germany, but they support those because they are against Turkey. Germany is the country that supports terrorist organisations against Turkey the most," Cavusoglu told a news conference in Ankara.

"Germany thinks that they are a first-class country, a first-class democracy, and that Turkey is second class. We want them to treat us as equal partners," he said.

Exiled Turkish and Kurdish political movements have long embedded themselves in the diaspora communities in Turkey.

On Saturday, an Istanbul MP called on Turkish people in Germany to withdraw their savings in the country following the Germany government's condemnation of last week's arrest of MPs from the People's Democracy Party (HDP), whom the Turkish government has accused of having links to the PKK.

"What is Germany's aim in supporting the terror group in Turkey?" said Istanbul MP Metin Kulunk.

"Turkish non-governmental organisations in Germany should seek their rights against the country that insults the Turkish state."

The foreign minister's comments come as Turkey expressed misgivings over US-backed military operations in northern Syria to drive the Islamic State group out of their stronghold of Raqqa.

US-backed Kurdish and Arab fighters affiliated to the Syrian Democratic Forces (SDF) launched their Wrath of the Euphrates operation at the weekend to target what has been seen as the capital of the IS "caliphate."

However, Turkey has expressed concerns about the make-up of the SDF, which is dominated by the People's Protection Units (YPG), a group that Turkey sees as the Syrian branch of the PKK.

Cavusoglu said on Tuesday that Turkey wants to ensure that the "wrong groups" do not take part in the operation.

He told a news conference that the United States had told Turkey that such groups - a reference to the YPG - would only take part in the siege of Raqqa and not enter the city.

But he said Turkey was "taking measures" after its partners did not keep promises regarding the Syrian city of Manbij, from where Turkey has repeatedly said the YPG must withdraw.

Washington's support of the YPG has infuriated Ankara, and who worry that their advances in Syria will inflame a three-decade Kurdish insurgency in Turkey.

The PKK  insurgency against the Turkish state has cost more than 40,000 lives and seen accusations of human rights abuses on all sides.

The increasing friction between NATO member Turkey and its longtime allies in the US and Europe has led the country to warn that it will seek support from other sources.

A top defence official said on Tuesday that Turkey could consider procuring a long-range missile defence system from other countries if its plan to develop one locally takes too long.

Ankara last year cancelled a $3.4 billion tender for such a system, after it had been provisionally awarded to China, a move that had sparked concern from the NATO member's Western allies, including the United States.

Ismail Demir, Turkey's undersecretary for defence industries, told a news conference that it could consider other options - including foreign procurement - if indigenous development took too long.