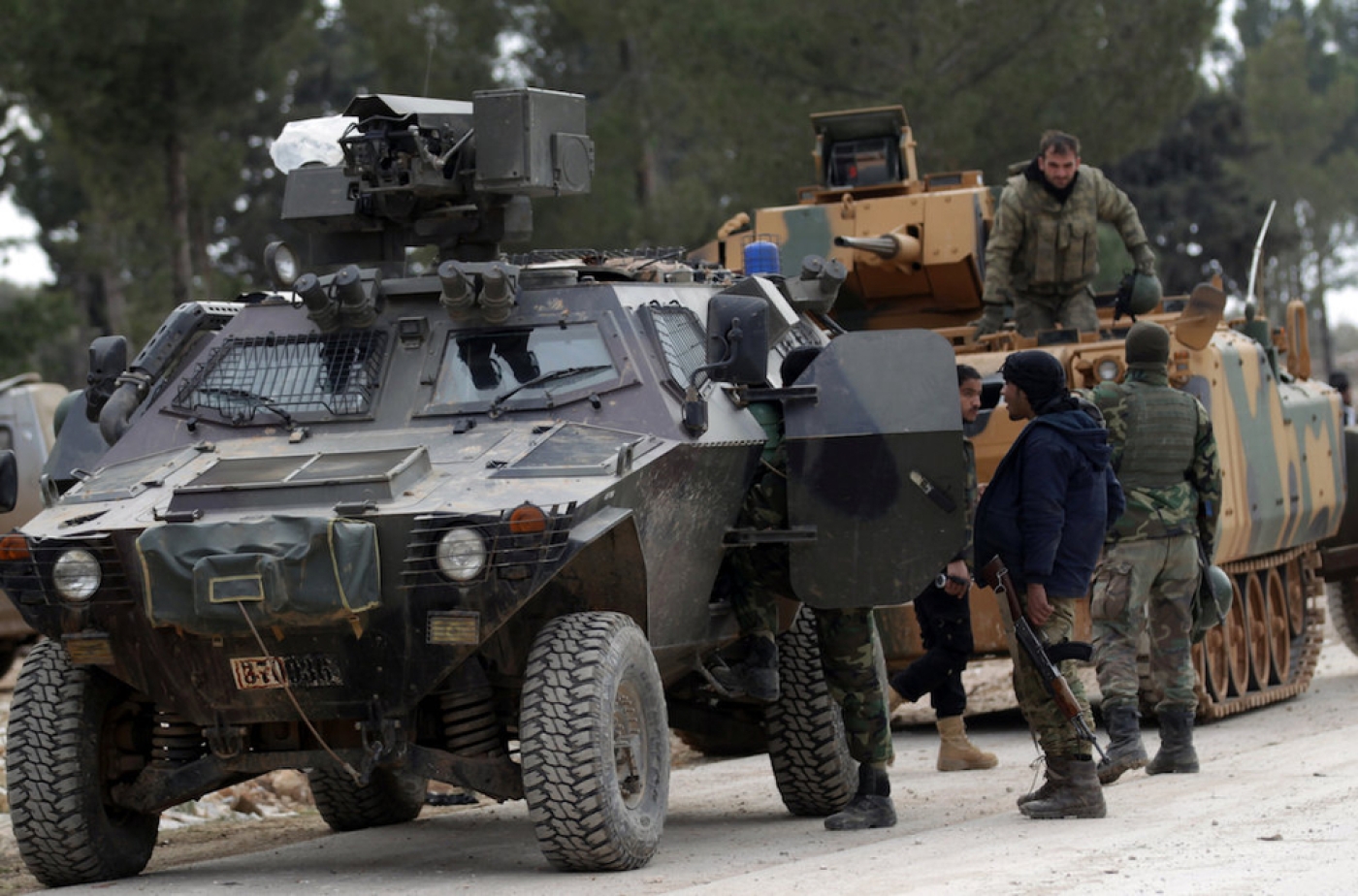 Turkish-backed Syrian opposition fighters resumed a major offensive inside the Islamic State-held city of al-Bab on Thursday, a day after they broke through IS defences in its remaining stronghold in Aleppo province.

A rebel commander in the Euphrates Shield forces said fighters of the Free Syrian Army (FSA), working with Turkish commanders, were moving forward from territory near the western gates of the city they had stormed on Wednesday.

"The battles began a short while ago to complete what had been achieved yesterday," said a commander of a leading FSA group fighting in al-Bab, who requested anonymity.

Northeast of al-Bab, they added, they also regained control of two key villages they had repeatedly been pushed out of in past fighting by a succession of suicide attacks.

The Turkish military said on Thursday they had killed 44 militants in aerial and artillery strikes and clashes in northern Syria.

The advance into al-Bab threatens an important IS stronghold, whose fall would deepen Turkish influence in an area of northern Syria where it has created a de facto buffer zone.

Syrian government forces have also advanced on al-Bab from the south, bringing them close to their Turkish and rebel enemies in one of the most complex battlefields of the six-year-old conflict.

But Turkey said international coordination was under way to prevent clashes with the Syrian forces.

Turkish commanders gave the green light for a large-scale push into al-Bab after the Syrian army and its allies made rapid gains that brought them to its southern outskirts, another rebel official told Reuters.

"Turkish commanders took a decision with us to speed the operation after the regime came too close to the city," he said.

Al-Bab has been a major target of a Turkish offensive launched in northern Syria last August to drive Islamic State away from the border and prevent further gains by US-backed Kurdish militia that are also fighting the militant group.

The city is just 30km from the Turkish border.

Turkish forces and their allies have however faced fierce resistance from the militants, for whom the city has been a major source of funding and a major economic hub.

The spokesman of the US-led Operation Inherent Resolve (OIR) stated on Wednesday that the Turkish military had done a "spectacular job" fighting IS in al-Bab.

"Turkey has done an incredible job in surrounding the enemy in the north of Syria," he said.

"They completely stopped the militants from infiltrating into Turkey and other countries.

"We have carried out many air strikes over and around al-Bab. With the help of Turkish troops, Daesh is in a seriously difficult situation in the city", he added, using the alternative name for IS. 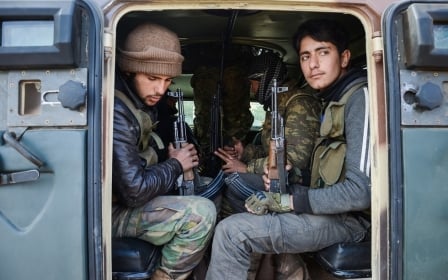 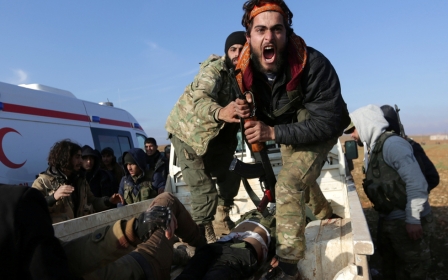 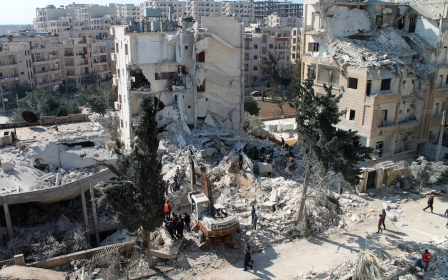