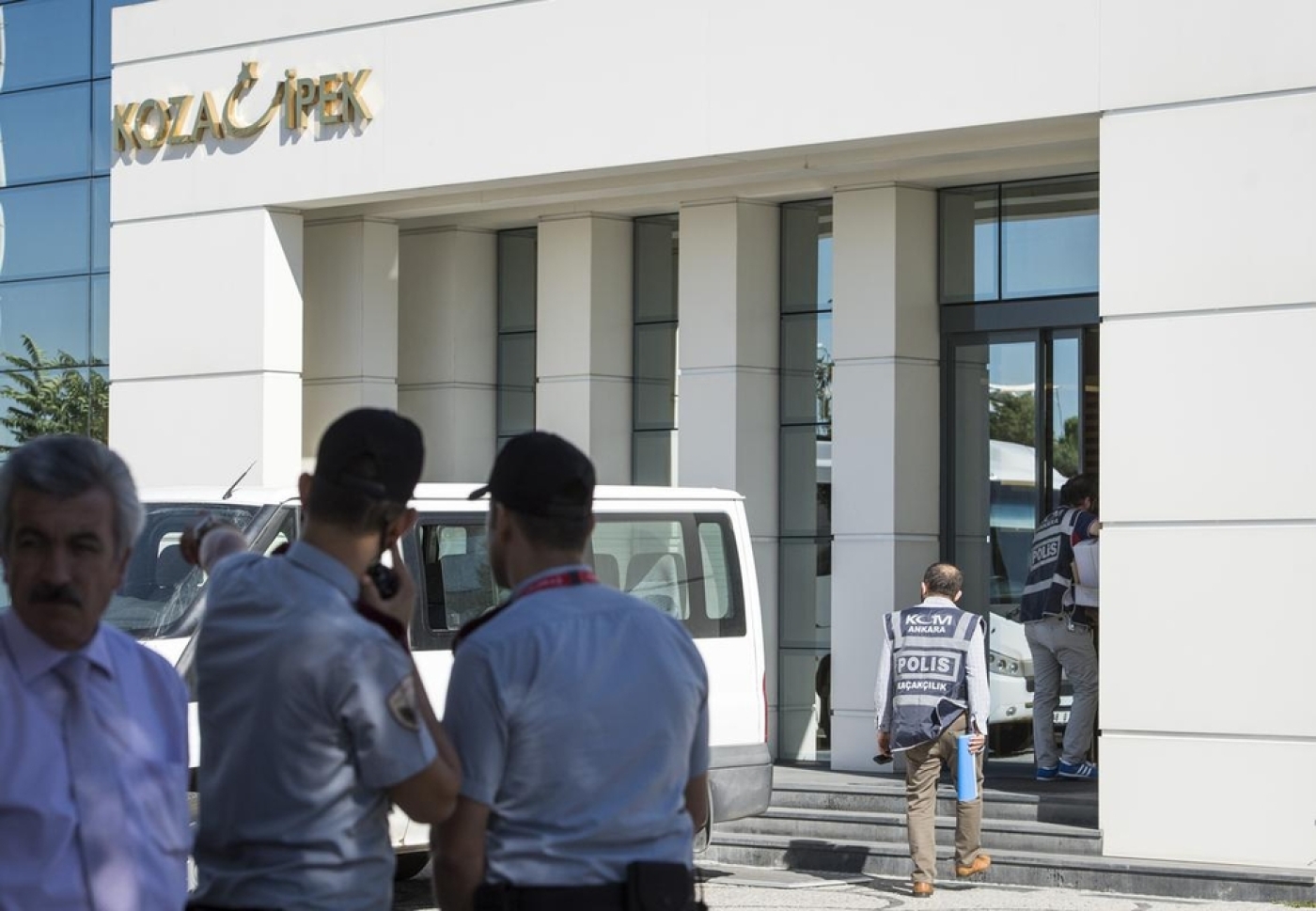 Turkish police search 23 offices in Ankara linked to Koza Ipek Holding over suspicion of providing financial assistance to the movement led by Fethullah Gulen.
By
MEE and agencies

Turkish police on Tuesday staged a major swoop on the Ankara-based offices of a media group critical of President Recep Tayyip Erdogan and close to his political nemesis, the US-based Muslim cleric Fethullah Gulen.

The raid targeted 23 offices in Ankara belonging to its parent company Koza Ipek Holding "as part of a terrorist investigation into Fethullah Gulen", the state-run Anatolia news agency reported.

The Ipek Media Group owns the Turkish dailies Bugun and Millet, the television channels stations Bugun TV and Kanalturk and the website BGNNews.com.

Several days ago, Fuat Avni, a mysterious Twitter user who has previously released sensitive claims about Erdogan's entourage, had warned of an imminent police raid targeting opposition media as the government wages a major campaign against Kurdish rebels.

The raid comes days after two journalists, a driver and a fixer working for Vice News were arrested in southeastern Turkey. On Monday, they were formally charged by a Turkish court with "working on behalf of a terrorist organisation".

Erdogan has accused his US-based nemesis Gulen, a former ally-turned-foe who leads a broad movement known as "Hizmet" (Service), of trying to create a "parallel state" with the aim of overthrowing his government.

The government has repeatedly tried and failed to block Avni's presence on Twitter, but he simply moves to another account.

"Erdogan has ordered that critical media be silenced," wrote Avni.

Besides the Ipek group, Avni said two other opposition dailies, Sozcu and Tarak, were in the firing line as well as media owned by Dogan Group, the biggest independent press group in the country. 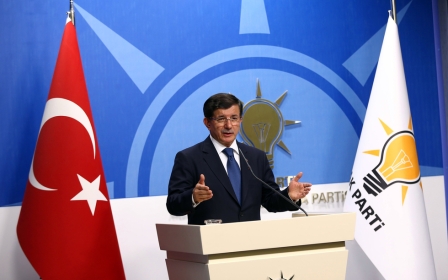