Turkey's Erdogan hopes 'the issue between us and Russia does not escalate any further, become corrosive and have dire consequences' 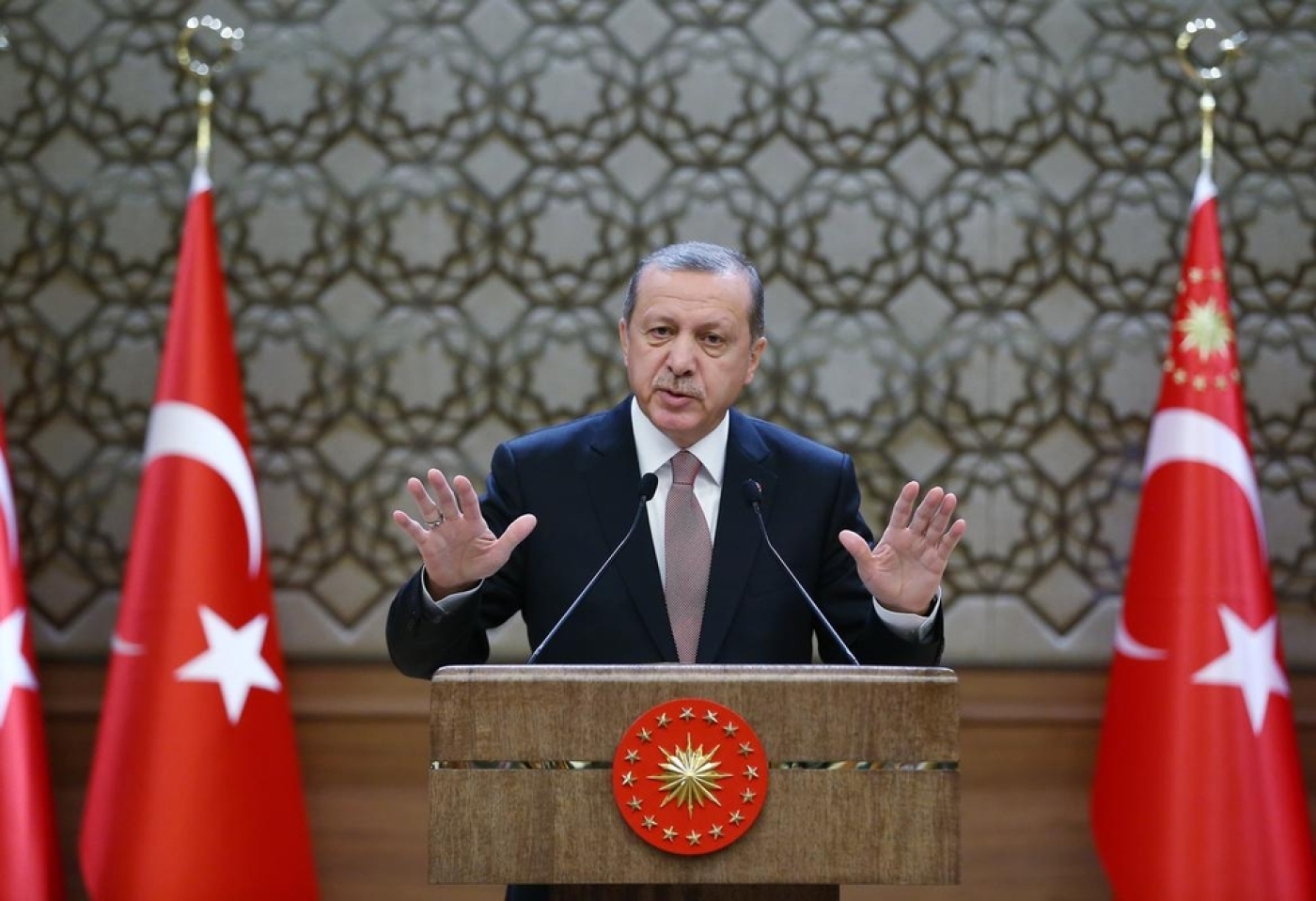 Turkish President Recep Tayyip Erdogan on Saturday expressed "sadness" over Turkey's downing of a Russian warplane that has severely strained relations, saying he wished the incident had never happened.

In his most conciliatory comments yet after Tuesday's incident, Erdogan said: "I'm really saddened by the incident. We wish it had never happened, but it happened. I hope something like this doesn't happen again.

"We hope that the issue between us and Russia does not escalate any further, become corrosive and have dire consequences in the future," Erdogan told supporters in western Balikesir province.

Erdogan also renewed a call to Russian President Vladimir Putin for a face-to-face meeting in Paris on the sidelines of the Global Climate Summit on Monday, saying it would be an opportunity to restore relations.

"What we tell Russia is 'Let's resolve this issue between ourselves and within its boundaries. Let's not make others happy by destroying our whole relationship'," Erdogan said.

Putin, who has branded the incident a "stab in the back," is yet to agree to talks.

The plane incident, one of the most serious clashes between a NATO member and Russia, has drawn a harsh response from Moscow.

Russia announced it was halting a visa-free regime for Turkish visitors, after threatening a raft of retaliatory economic measures to punish the NATO member state.

Earlier Saturday, the Turkish foreign ministry warned its citizens off non-urgent and unnecessary travel to Russia.

Turkey says the Su-24 warplane strayed into its airspace and ignored repeated warnings. Russia has insisted it did not cross the border from Syria and demanded an apology. 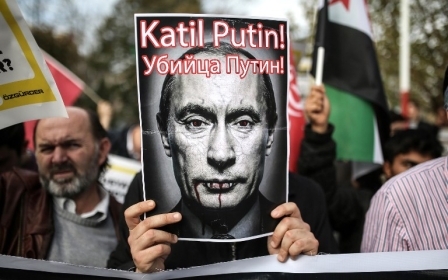 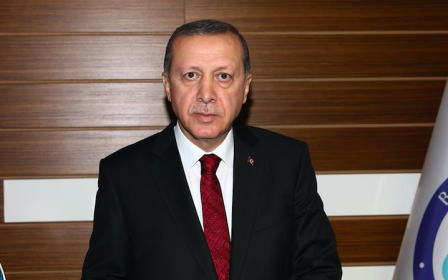