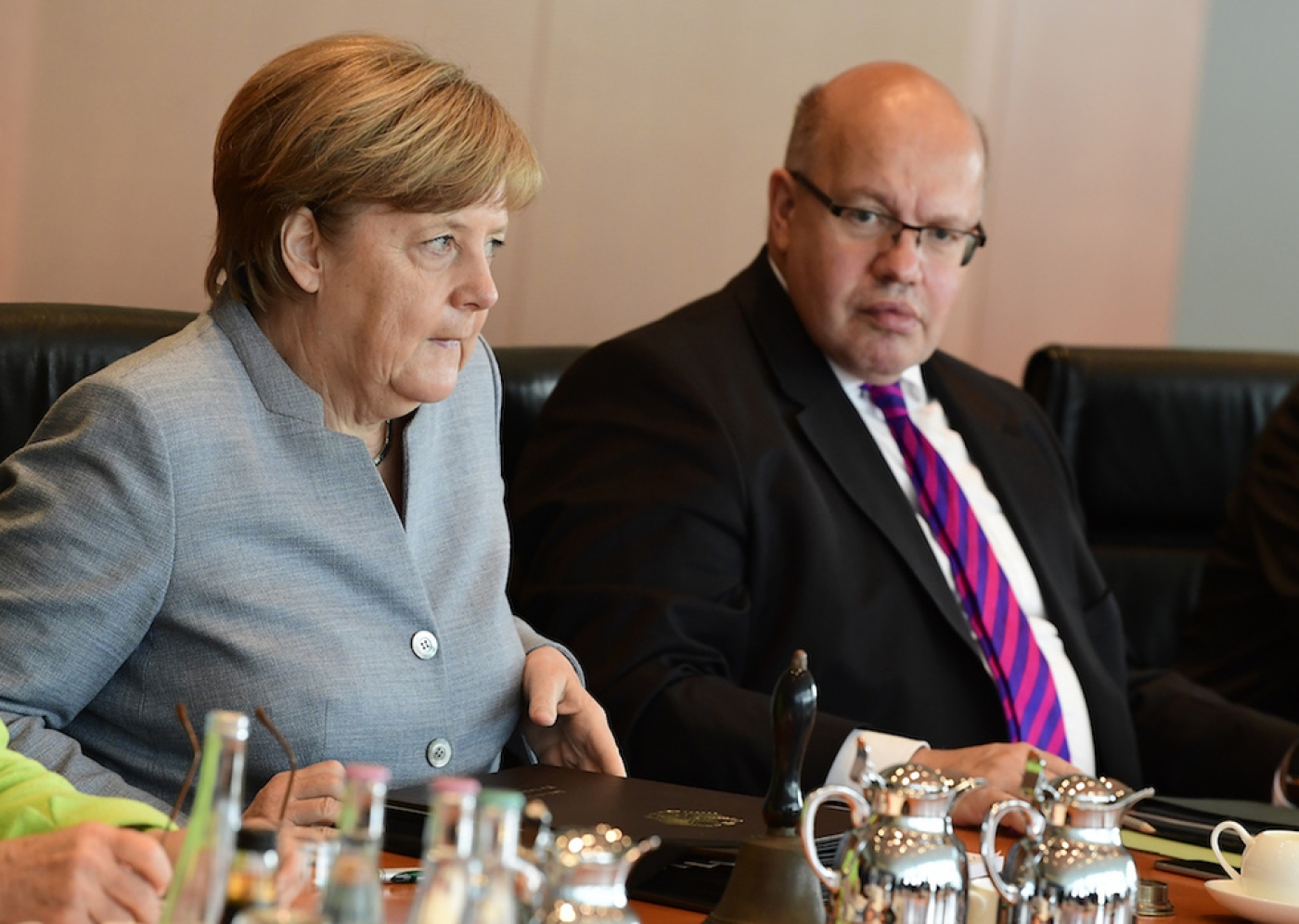 Turkish government warnings to its citizens in Germany to be "cautious" and avoid political gatherings during election season are a "bad joke," Chancellor Angela Merkel's most senior aide said on Sunday.

"Imprisonment without charge for many Germans is unjust! Nazi comparisons offend our honour!" he added, referencing two bones of contention in a long-running Berlin-Ankara spat.

Relations further deteriorated after the detention of several German citizens, including Deniz Yucel, a correspondent for the Die Welt newspaper.

In July, Germany updated foreign ministry travel advice to warn citizens that they could face arrest if they travel to Turkey, prompting an immediate angry response from Ankara.

"There is a risk of similar detentions in all parts of Turkey, including in tourist regions," the German advice reads.

Imprisonment without charge for many Germans is unjust! Nazi comparisons offend our honour!

It falls short of a formal travel warning, issued for war-afflicted countries such as Afghanistan, Iraq or Yemen, which would make obtaining travel insurance harder.

"We can't take [away] from tourists the decision whether to travel or not," Foreign Minister Sigmar Gabriel said.

"But we have described in detail what you should be aware of before you go."

In a tit-for-tat update to its own travel guidance, Turkey on Saturday warned citizens living in or travelling to Germany "to be cautious, taking into account the situation in Germany where they could risk xenophobic or racist treatment".

Meanwhile, Turkish politicians have not skimped on references to Germany's grim past in attacks on Berlin.

"Germany is not a country that can accept every single humiliation from Turkey."