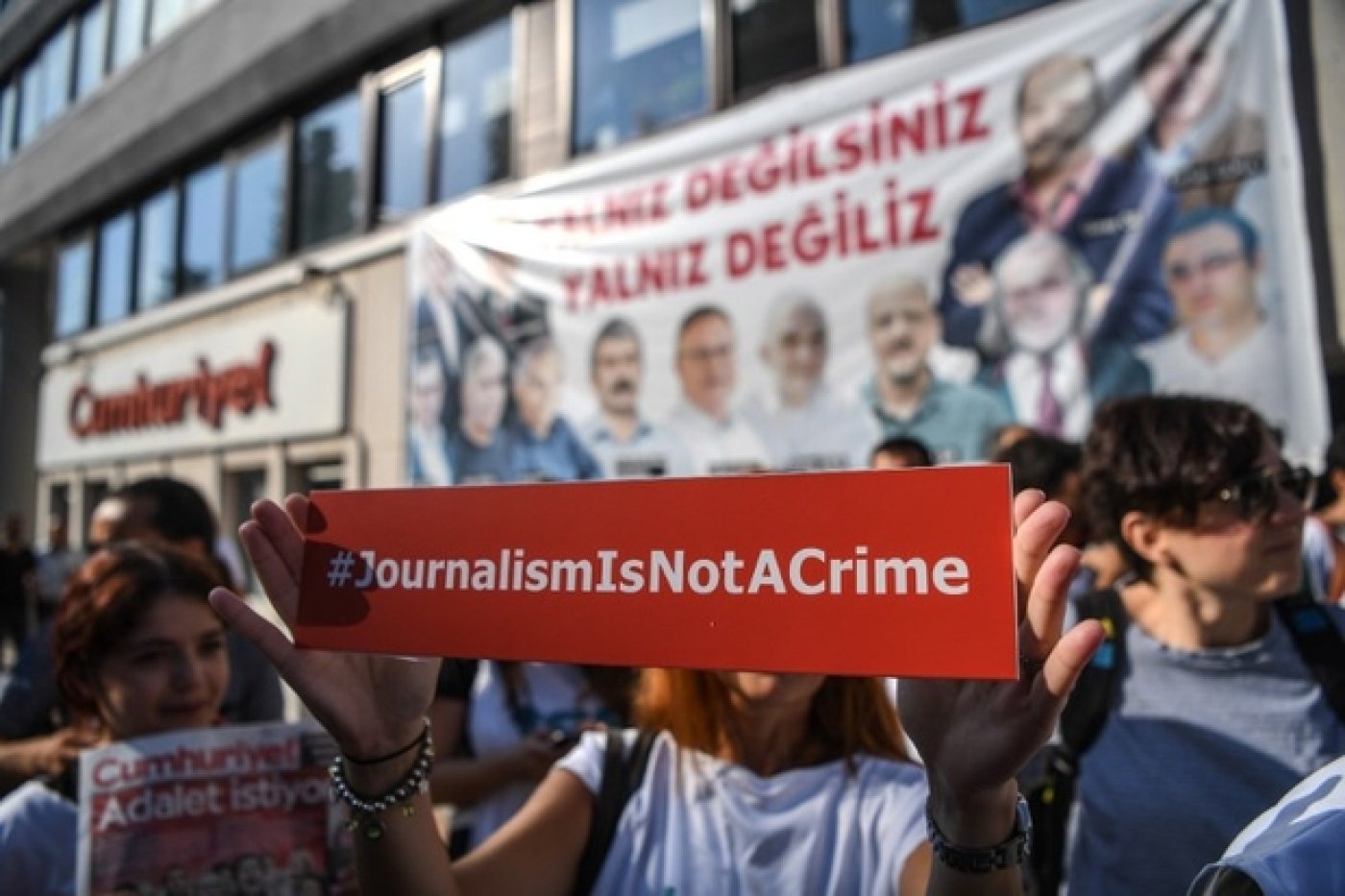 A Turkish journalists' union has said it will take legal action against a pro-government think tank it alleges has "blacklisted" journalists working with foreign news media.

The Journalists Union of Turkey said on Twitter on Sunday that it would file a complaint against the Foundation for Political Economic and Social Research (SETA) at Istanbul's main court on Monday.

The union is taking action with some of the journalists allegedly blacklisted in a 202-page report published by the foundation. 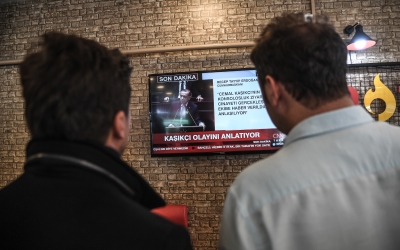 "We are filing a complaint against SETA. Together with our blacklisted colleagues," it tweeted. "We will see you in court ... #journalismisnotacrime."

Released on Friday, the report looked at how international news media such as the BBC and German broadcaster Deutsche Welle covered Turkey in their Turkish language services - including coverage of major events such as the failed coup in 2016.

In a statement, SETA dismissed the criticism, the Reuters news agency said.

Its report was based on open sources and "does not contain any information except for their journalistic activities", it said.

It "brings the harassment of foreign media correspondents to a new level," RSF wrote on Twitter.

"We firmly condemn this new intimidation attempt and we stand with our targeted colleagues!" it added.

Turkey is ranked 157 out of 180 countries in the 2018 World Press Freedom Index published by RSF.

According to the P24 press freedom group, there are 140 jailed journalists in Turkey, most of whom were held in the mass crackdown after the coup bid. 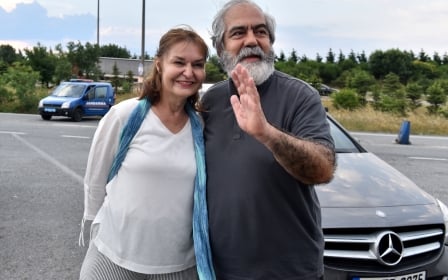 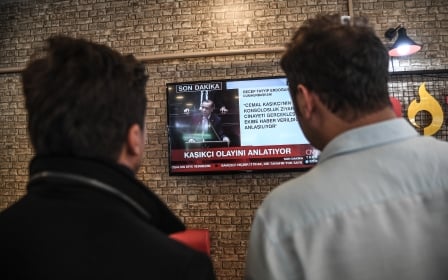