A group of campaigners, aiming to send 60 tons of food to Somalia, have raised more than $1 million in the past 24 hours 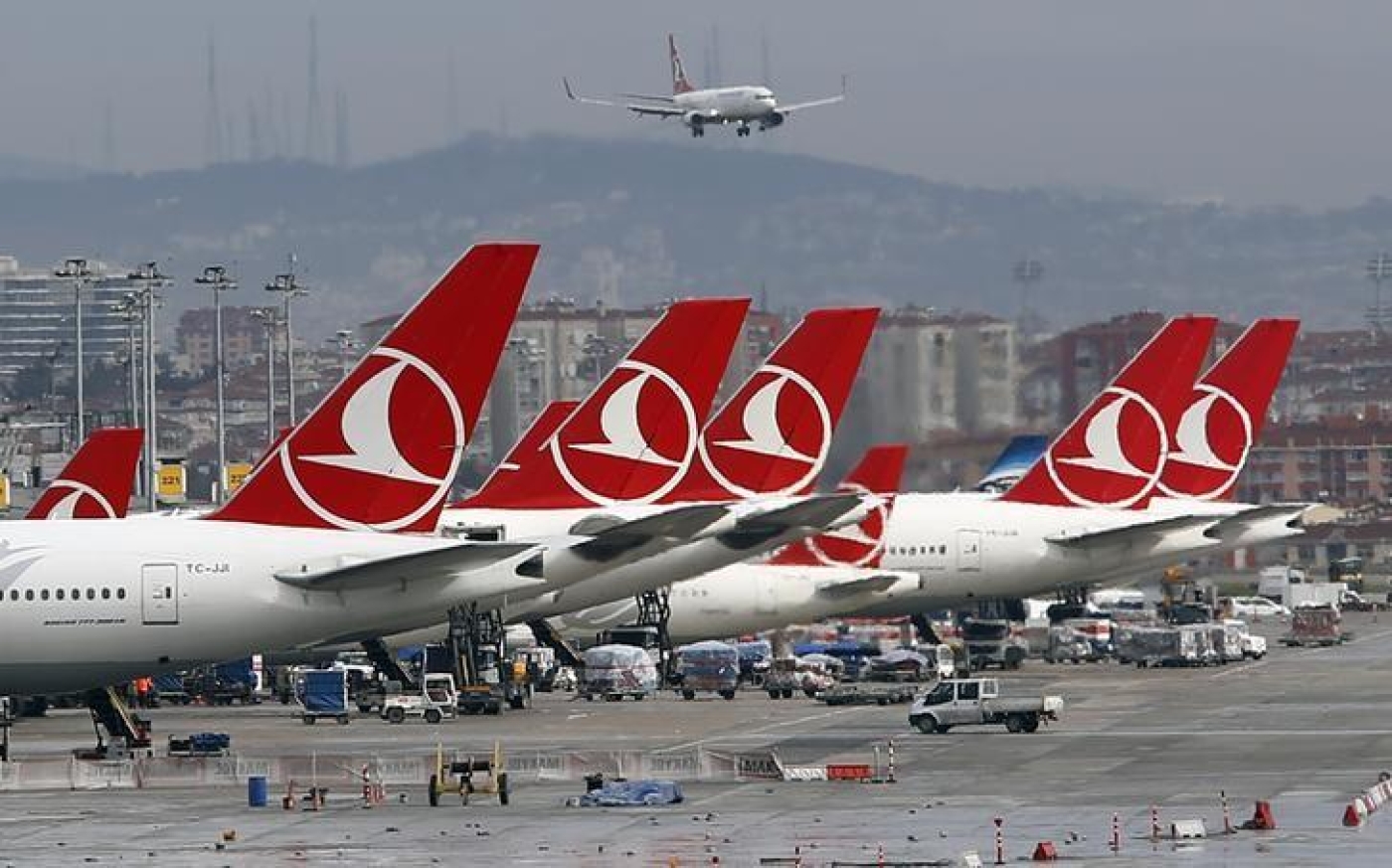 Turkish Airlines announced on Friday it will be sending a plane filled with aid to famine-stricken Somalia, in response to a social media campaign.

"As the only airline that connects Somalia to the world, we'll be more than happy to deliver your love and assistance to Somalia on your behalf," said the Turkish Airlines pilot in a video message posted on Twitter on Friday.

"As the Turkish Airlines family, we are proud to be part of this great cause," he added.

Jerome Jarre, the French social media celebrity, started the Twitter hashtags #TurkishAirlinesHelpSomalia and #LoveArmyForSomalia on Wednesday - and the campaign snowballed thanks to support from other celebrities.

The group of celebrities and Twitter users aim to fill the plane, which is planned to take off on 27 March, with 60 tons of food. They have raised more than $1 million in less than 24 hours, since the launch of the the fundraising campaign.

THANKS @TurkishAirlines for THE PLANE!!

INTERNET!! WE HAVE A PLANE!!

YES. all funds go to those in need. lets keep this going https://t.co/YQnFYqYuqg

We got the plane! Now it's time to raise funds for food and water. You can donate at https://t.co/5BzrLjT3SO #LoveArmyForSomalia pic.twitter.com/sAKX2t9tdd

Without an immediate injection of funds, the UN warns that "people will simply starve to death" in the struggling Horn of Africa country.

Jarre had called on social media users to bring the problem to the attention of water and food companies as well as Turkish Airlines, in the hope that the media attention that the hashtag attracted would spark action.

More than 50 percent of Somalia's population, around 6.2 million people, are in need of urgent humanitarian assistance, according to the UN. Around a million children under the age of five will be acutely malnourished this year.