Turks united in their support of Venezuela's embattled Nicolas Maduro

'My brother, stand tall, we are with you,' Erdogan tells Venezuelan president, as Turks attack 'US coup' on social media 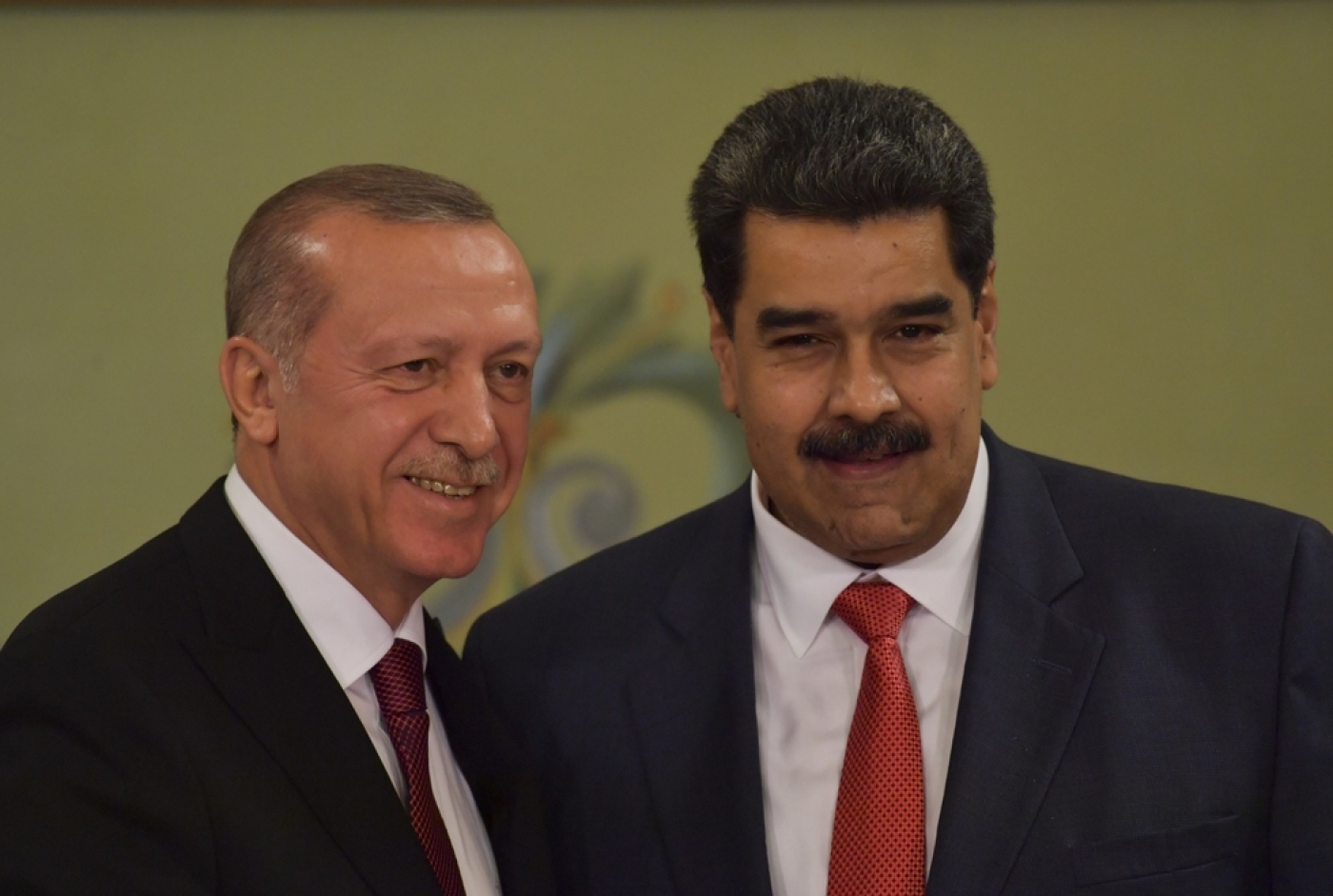 ISTANBUL, Turkey - After US President Donald Trump announced on Wednesday that he would recognise Venezuelan opposition leader Juan Guaido as the interim president of the South American country, many Turks took to social media to express their strong opposition to the decision.

In a televised speech on Thursday, Turkish President Recep Tayyip Erdogan said he opposed any kind of coup attempts all around the world, regardless of the identity of perpetrators.

Ibrahim Kalin, Erdogan's spokesperson, said that the Turkish president called his Venezuelan counterpart Nicolas Maduro on Wednesday night and told him: “My brother, stand tall, we are with you!"

Meanwhile, social media users in Turkey also flocked to Twitter to slam what they referred to as “a civil coup” in the country.

“WeAreMADURO” became one of the trending Twitter topics in Turkey on Thursday, as leading critics of Erdogan stood uncharacteristically united with Turkish government supporters in backing Maduro.

Pictures showing Venezuela's embattled president holding an ancient Turkic flag or picking up a Turkish flag off the ground as a sign of respect have been widely circulated on social media.

Translation: The US is conducting a coup against Venezuelan President Maduro who picked our flag off the ground, but the EU is silent, the UN is silent. We weren’t silent against the coups, and we won’t be. #ImWithMaduro #WeAreMaduro

Murat Yetkin, a respected liberal journalist, tweeted: "US’s post-modern coup attempt in Venezuela cannot be accepted. The suffering of the people who live in the country with richest oil reserves under the Maduro administration doesn’t change that. The decision cannot be taken by the US or Trump. Next, there might be an occupation, by the US or its collaborators.”

Ismail Saymaz, a seasoned investigative journalist from Hurriyet daily newspaper known for his opposition to Erdogan’s rule, followed the trend.

“There has been numerous coup attempts or provocations originating from the US in Venezuela," he wrote. "[They] want to take down [Venezuela], not because it is mismanaged or poor, but because it is financing a unity in Latin America independent from the US."

Many leftist and socialist parties, including the Turkish Workers Party (TIP) and the Homeland Party (VP) condemned the "US-backed coup attempt" in the country.

Turns out nothing and no one brings Turkey’s nationalists, leftists, and Islamists together more than Venezuela and Nicolás Maduro.

Even Orhan Osmanoglu, the grandson of Ottoman Sultan Abdulhamid II, was among Maduro's supporters. His initial tweet in support received thousands of shares and likes and a later one included the lines "#WeAreMaduro" and "#YankeeGoHome".

Turkey's main opposition Republican People’s Party (CHP) and pro-Kurdish People’s Democratic Party (HDP) have however yet to issue official statements about the situation in Venezuela.

Mehmet Ozkan, a former Turkish official in charge of co-ordinating development aid with Latin America, had previously told Middle East Eye that Ankara and Caracas had bonded other their mutual disdain for the West.

Ozkan, who is now a senior fellow at the Washington-based Centre for Global Policy, said that Venezuela and Turkey felt closer due to parallel experiences of attempted coups and attacks.

The two governments have also been accused by critics of stifling dissent and unduly expanding executive powers.

Facing sanctions and international pressure, Venezuela is increasingly turning to Turkey as a partner in the Middle East.

Both countries are working on a deal to ship tonnes of gold to refine and certify in the Turkish city of Corum this year, amid US sanctions banning the import of valuable metals from Venezuela to the US.

Ankara will provide a host of services to Caracas, including building hospitals and schools and humanitarian aid as a part of the gold refining deal. 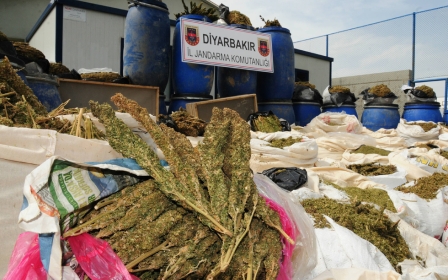 Inside Turkey
Erdogan wants to revive cannabis production, and Turkish Islamists love it