The Kuwaiti parliament has accepted the resignation of five MPs, including the only woman in the house, following a spat over corruption allegations 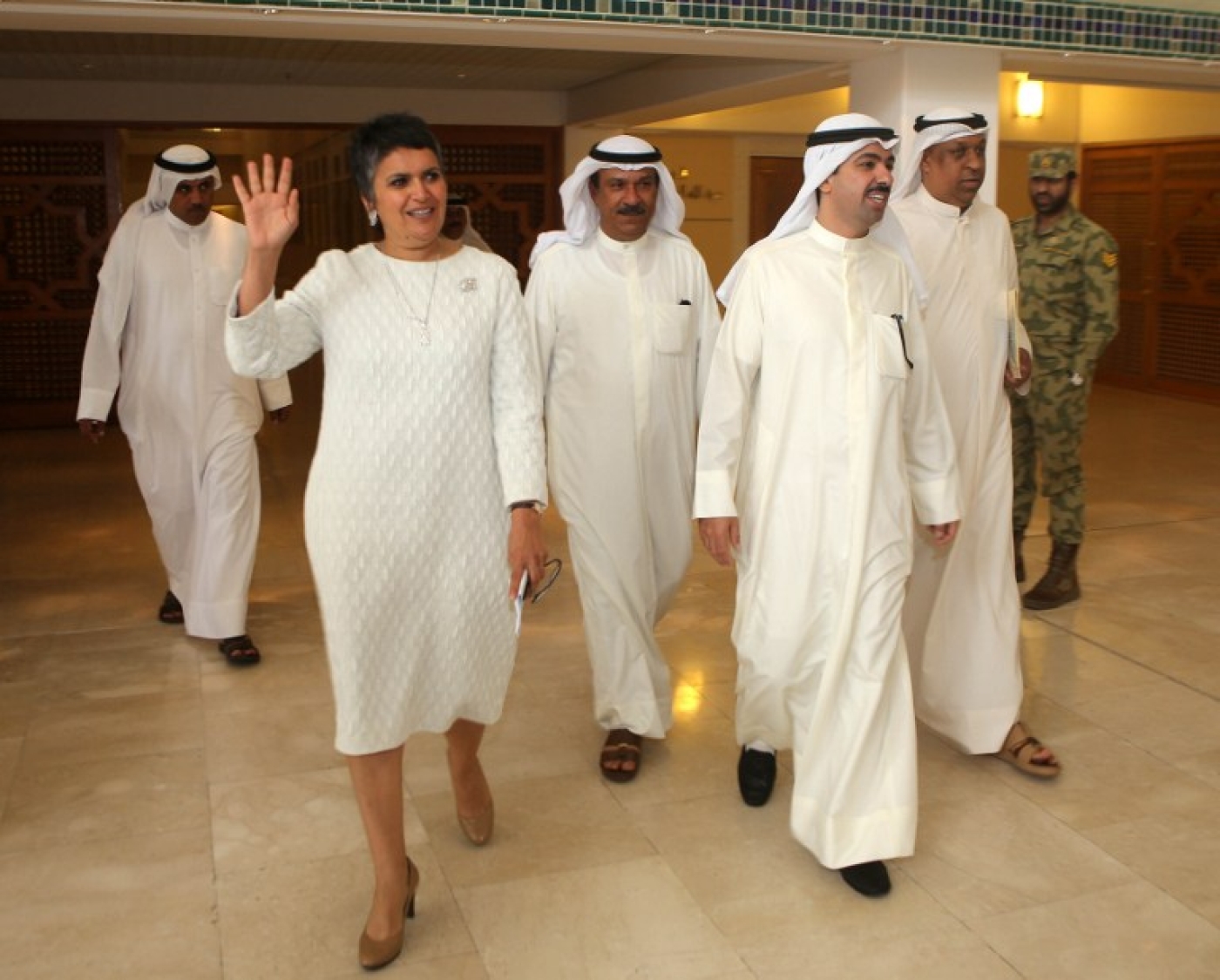 Kuwait's parliament on Thursday accepted the resignations of five MPs who quit because the pro-government chamber refused to question the prime minister about allegations of corruption and mismanagement.

Speaker Marzouk al-Ghanem declared the five seats vacant after separate votes on each of the MPs following a lengthy debate. An overwhelming majority of MPs and cabinet ministers approved the resignations.

The five, who include the only woman in the 50-seat parliament, were not present. Elections for their replacements must now be held within 60 days.

During Thursday's debate, several MPs strongly objected to the parliament's unprecedented action of rejecting a grilling for the premier.

"What happened was a breach of the constitution and an attempt to silence MPs," parliament member Hamdan al-Azemi told the house.

This is the first mass resignation by Kuwaiti MPs since 1967 when several quit in protest at allegations of election rigging. Kuwait is the first country in the Gulf Arab region to have a constitution and elected parliament.

Before the latest row, the oil-rich state had seen relative political calm for 10 months following several years of bitter disputes between parliament and the ruling family-controlled government.

Between mid-2006 and last year, parliament was dissolved six times and there were more than a dozen governments. The opposition boycotted the last two elections in protest at the electoral law being changed.

Furthermore, the Minister for Justice and Islamic Affairs in Kuwait, who has been accused of “promoting jihad in Syria” by a senior American official, resigned on 12 May.

Ajmi was appointed in January and accused of “terrorist financing” in Syria by David Cohen, American under-secretary for terrorism and financial intelligence, during a lecture delivered in the US on 1 April.

Ajmi said the accusations were “baseless and groundless” and emphasised that his support for Syria had been “charitable, religious and humanitarian”, according to state news agency KUNA.