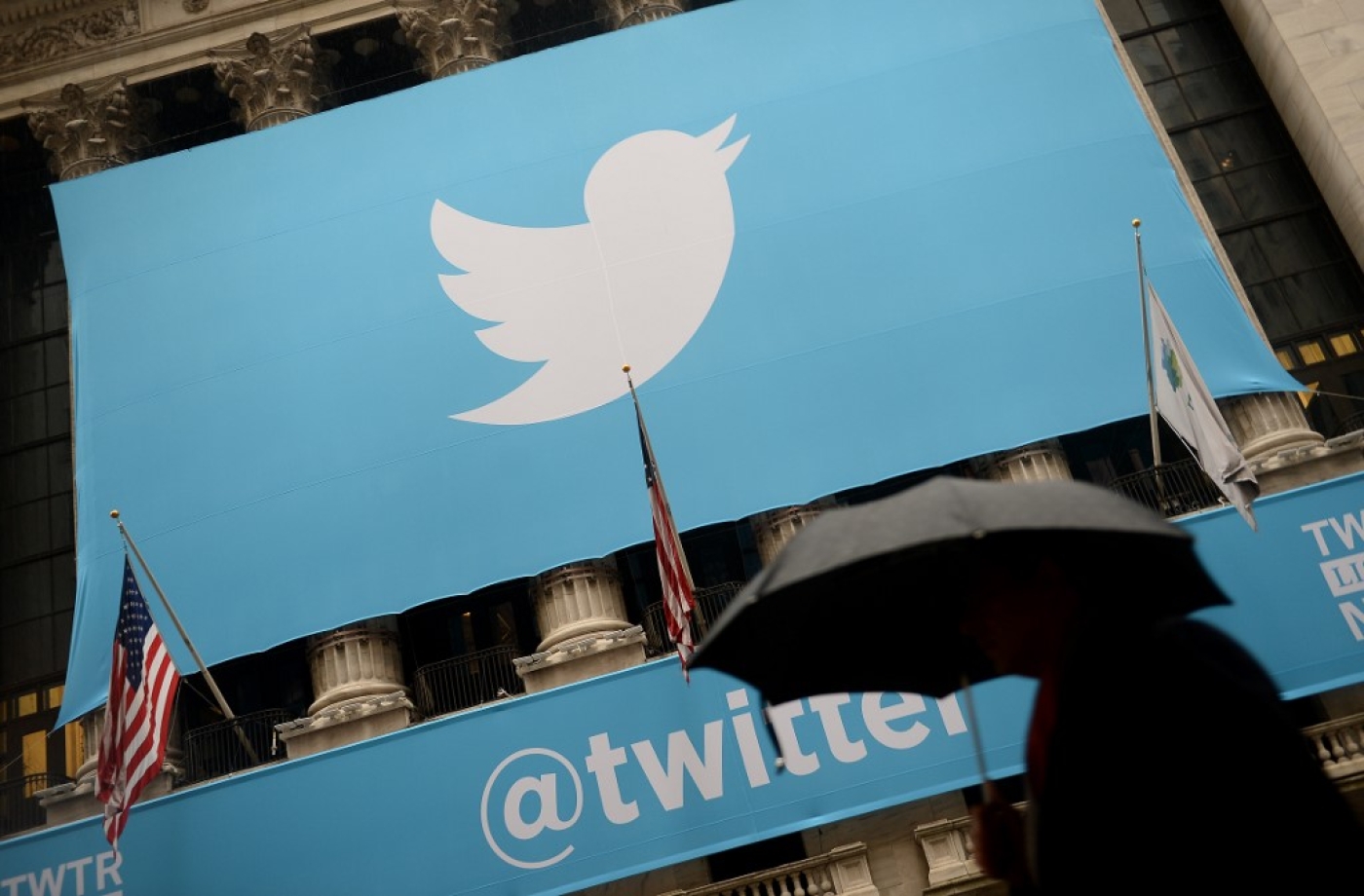 Twitter said it closed almost 6,000 accounts that were part of 'state-backed' campaign originating in Saudi Arabia (AFP)
By
Areeb Ullah

Twitter closed thousands of accounts linked to Saudi Arabia after it found evidence that Riyadh was manipulating the platform to further its global political interests.

In a statement published on Friday, the site said it shut nearly 6,000 accounts that were part of a "state-backed" information campaign that originated from Saudi Arabia. Twitter added that they were part of a larger network of 88,000 accounts.

"Today, we are sharing comprehensive data about 5,929 accounts which we have removed for violating our platform manipulation policies," it said in a blog post.

"Rigorous investigations by our Site Integrity team have allowed us to attribute these accounts to a significant state-backed information operation on Twitter originating in Saudi Arabia."

Twitter said account owners replied and liked tweets that were related to discussions on the kingdom's geopolitical interests.

"While the majority of the content from this network was in Arabic, a portion of it related to events relevant to Western audiences, including amplification of discussion around sanctions in Iran and appearances by Saudi government officials in Western media," said Twitter.

The platform said the accounts were coordinated by a company based in Saudi Arabia called Smaat. Since its investigation, Twitter said it closed Smaat's operations and banned it from accessing the platform.

According to Twitter, Smaat managed a range of accounts belonging to a number of high profile individuals and Saudi government departments.

Slain journalist Jamal Khashoggi complained of threats he would receive from accounts supportive of Crown Prince Mohammed bin Salman before he was brutally murdered at the kingdom's consulate in Istanbul in October 2018. 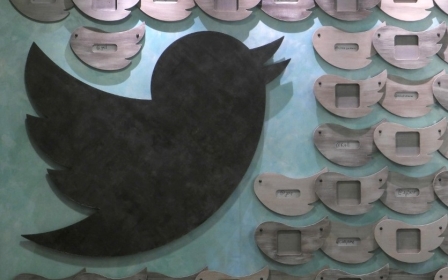 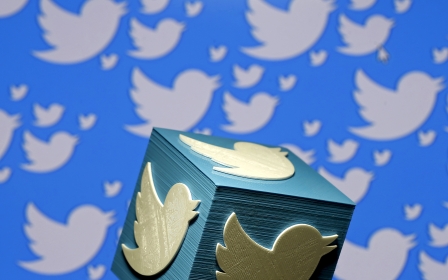 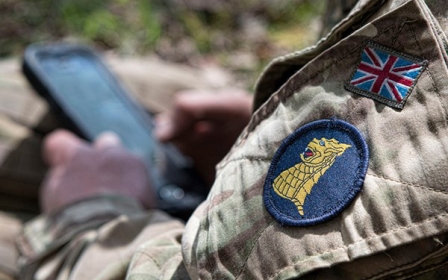