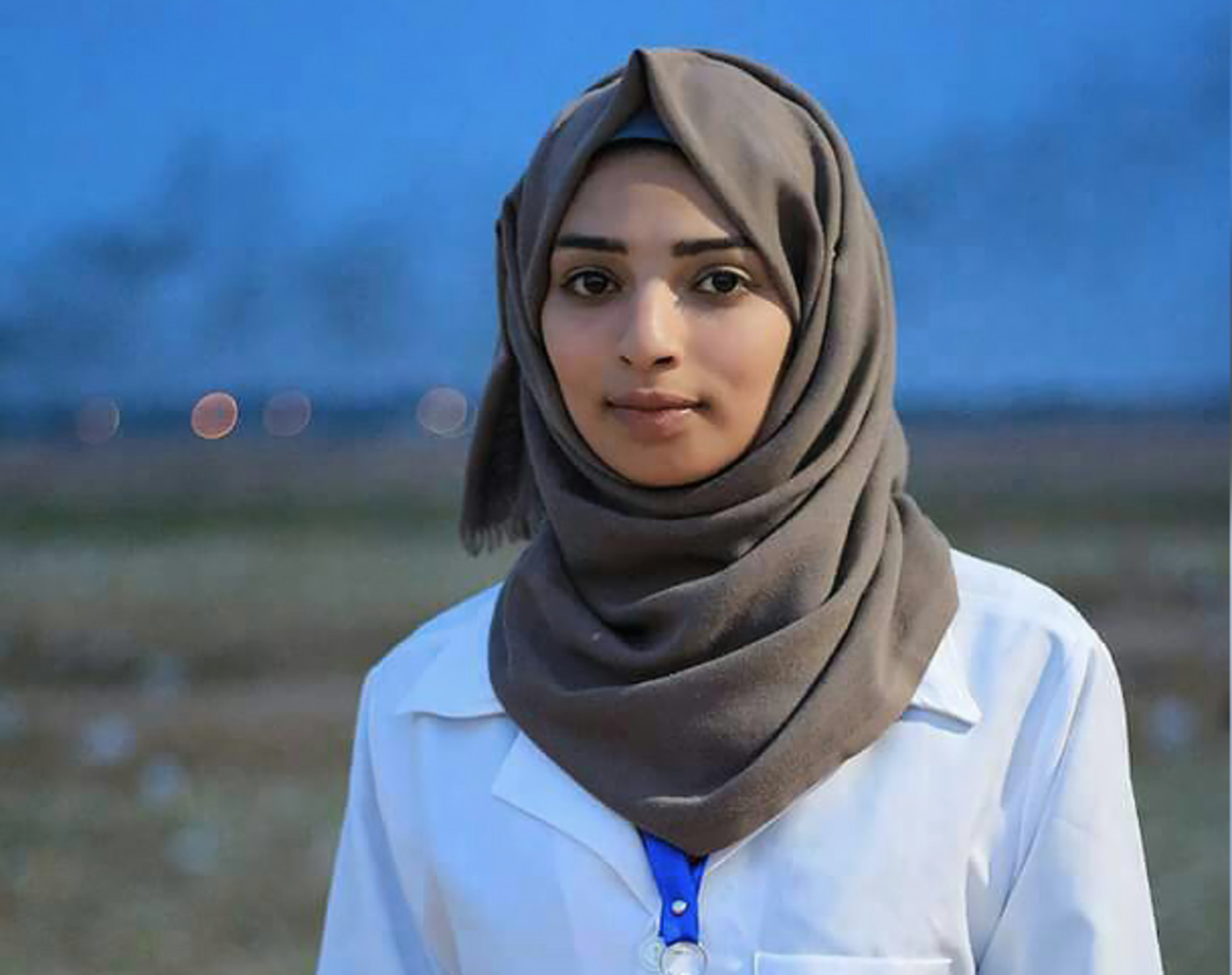 Israeli officials were criticised on Thursday for claiming Palestinian medic Razan al-Najjar was acting as a human shield for Hamas when she was shot dead by Israeli soldiers in Gaza on Friday.

The Israeli army's Arabic spokesman, Avichay Adraee, shared a video on social media that used truncated footage of an interview in which the 21-year-old Palestinian stated: “I am medic Razan al-Najjar, I am here on the front lines and I act as a human shield...”

The video cut the remainder of the sentence: "...as a rescuer for the injured on the front lines."

It also showed Najjar grabbing an Israeli tear gas cannister and throwing it away from protesters. Adraee claimed Najjar was aiming the cannister at Israeli soldiers stationed hundreds of metres away behind the fence separating Gaza from Israel.

Social media users denounced the video as part of a broader Israeli strategy to discredit Palestinians killed by Israeli forces.

Translation: Razan al-Najjar was not an angel of mercy as Hamas propaganda is trying to present her. She recognised that she was a human shield for troublemakers, which proves that Hamas exploits all segments of the Gazan community in favour of its goals and Iran's. Do medics around the world throw bombs, participate in riots and call themselves human shields?

This is #RazanNajjar, who came to the Gaza border last week to "serve as a medic" & unfortunately lost her life there. But, do medics participate in riots & say thay are human shields for terrorists?

Hamas used her as a human shield for its terrorists who stormed our border. pic.twitter.com/i1UT5XiGPv

Both highlighted Najjar’s use of the term “human shield” to link her to Hamas, the ruling party in Gaza, and accuse her of complicity with “terrorists”.

However, social media users were quick to point out that Najjar’s quote was taken out of context, effectively distorting her point.

The full quote, cut from this video, is she calls herself a "human shield and rescuer for the injured on the front lines". Video (Arabic) is here https://t.co/rwKRHeoCJp https://t.co/ufmv3uO68B

Adraee's reference to the tear gas cannister was also criticised.

This confuses me. Even from an absolute pacifist perspective - which the Zionist enemy and its apologists certainly do not have - why would throwing a live gas canister away from people, and toward absolutely nobody, be a bad or incriminating thing? https://t.co/vAKYBWmP6n

Najjar had served for 10 weeks as a volunteer medic at protests on the fence separating Gaza from Israel when she was shot east of Khan Younis in the southern part of the besieged coastal enclave on Friday.

Her death prompted international outcry, as the woman’s youth and outspokenness to the media prior to her death brought about a flood of sympathy nearly three months into a mass protest movement in Gaza, during which Israeli forces have killed at least 123 Palestinians and wounded more than 13,600, according to the Gaza Health Ministry.

Najjar was the second Palestinian paramedic to be killed since the beginning of the Great March of Return, which advocates for the right of Gaza’s 1.3 million refugees to move back to the villages from where their families were displaced prior to and during the establishment of the State of Israel in 1948.

Palestinians and their supporters have been quick to point out that Israeli attempts at discrediting Najjar are likely a deliberate move to evade accountability for her death.

An initial internal investigation by the Israeli army into her killing concluded on Tuesday that Najjar was not “intentionally” shot, paving the way for Israeli forces to absolve themselves in the case.

The abject dehumanization of everyone the IDF kills, this knee-jerk unapologetic racism that says "if we kill them, then they've deserved it" is just so loud and so messed up. Where are the Israeli humanists? Where are Israelis who believe in human rights? Do they even exist?

Israeli officials regularly accuse Hamas and other Palestinian groups of using civilians as “human shields” to cover fighters attempting to attack Israeli targets - de facto laying the blame on Palestinians for getting shot by Israeli forces.

However, the Israeli army has a long and documented record of using Palestinians as human shields in the occupied territory during times of outright conflict as well as during ‘routine’ raids.

This isn’t the first time since the beginning of the Great March of Return that Israeli officials have tried to demonise Palestinians killed by the army.

In April, Palestinian photojournalist Yasser Murtaja was shot and killed while covering the protests. Shortly afterwards, Israeli Defence Minister Lieberman accused Murtaja of being an active member of Hamas, but provided no evidence to back his claims.

Lieberman’s statement was promptly debunked by the US State Department itself, which indicated that Murtaja’s news organisation had recently been vetted and approved for an American grant, making it extremely unlikely that the journalist was affiliated with Hamas.

International Federation of Journalists (IFJ) General Secretary Anthony Bellanger slammed Lieberman at the time for being “more interested in spouting propaganda and engaging in a cover-up than in carrying out a thorough and transparent investigation and bringing Yasser’s killers to justice”.

“It is time for the Israeli authorities to stop fabricating lies to justify murder,” Bellanger added at the time. 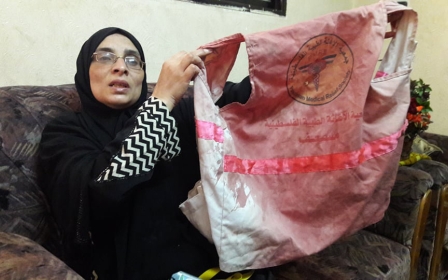 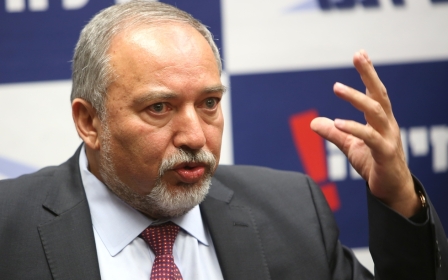 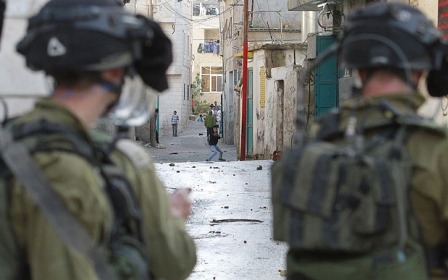