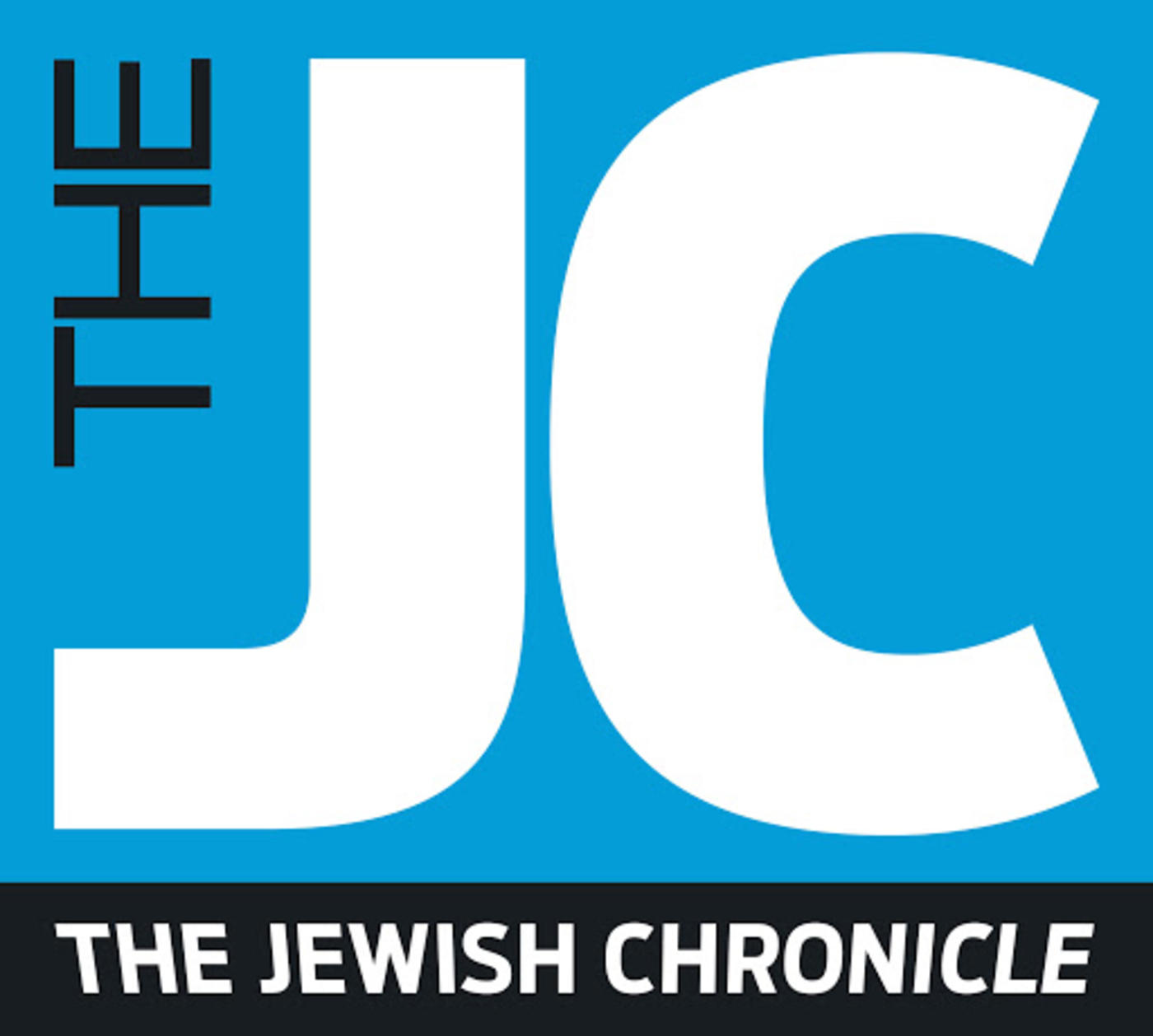 Two of Britain's leading Jewish newspapers have been forced into liquidation on the eve of the Passover holiday after their parent company ran out of money due to the coronavirus pandemic.

Staff at the Jewish Chronicle and Jewish News are to be laid off, the Guardian reported on Wednesday, after being told that the outlets had run out of money would not be able to keep trading.

The two newspapers were in the process of being merged by the Jewish Chronicle's owner the Kessler Foundation.

Sources at the Jewish Chronicle said there would be attempts made to try and salvage the newspaper, which was first founded in 1841, in some form.

"Despite the heroic efforts of the editorial and production team at the Jewish News it has become clear that the business will not be able to survive the impact of the current coronavirus epidemic in its current form," Jewish News said in a statement. "We are actively working with the Kessler Foundation, owner of the Jewish Chronicle, to secure a future for the Jewish News after the liquidation."

The UK newspaper industry, which has long been in decline in its print form, has been hit particularly hard by the outbreak of the coronavirus pandemic.

Research company Enders Analysis on Tuesday predicted that as many as a third of journalists could lose their jobs.

Many media group staff have already been furloughed at titles across the country.

While the Jewish News was originally founded in 1997 as a free sheet, the Jewish Chronicle is the world's oldest continuously published Jewish newspaper.

Throughout its history the paper veered between support for and criticism of Zionism, though the paper has been supportive of Israel since its creation.

Among those who wrote for the paper was Theodor Herzl, arguably the most important Zionist theorist.