Two children arrested for tearing down Erdogan poster in Turkey 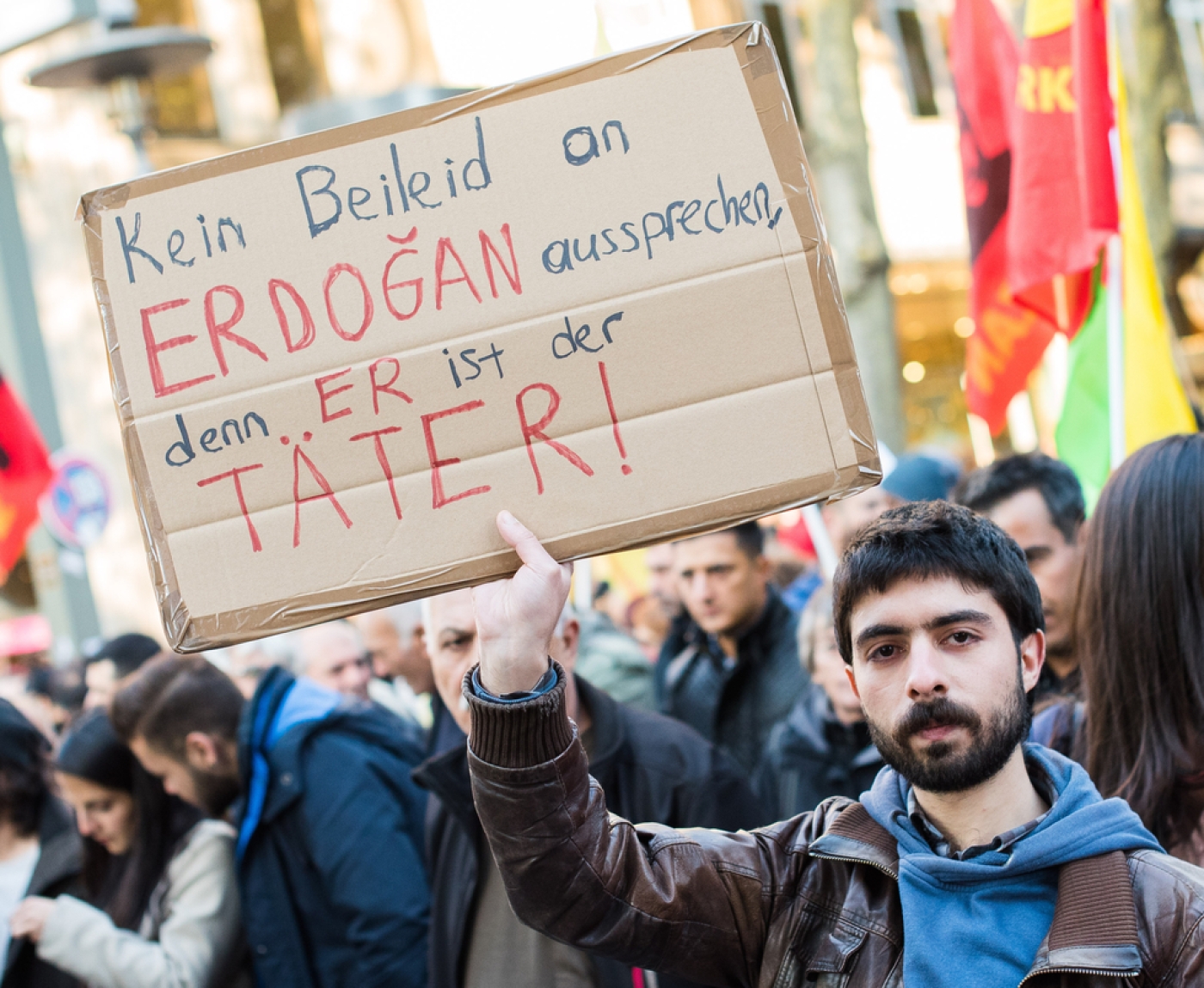 A man holds up a poster reading "No condolences to Erdogan, as he is the offender!" during a demonstration of Kurds in Hamburg, northern Germany (AFP)
By
MEE and agencies

Turkish prosecutors have charged two schoolboys aged 12 and 13 with insulting President Recep Tayyip Erdogan after they tore down a poster of him, local media reports said on Wednesday.

The prosecutor in the mainly Kurdish city of Diyarbakir is seeking jail terms of between 14 months and four years and eight months for the pair, according to the Hurriyet newspaper.

It said the two were caught in May ripping down the Erdogan poster on a Diyarbakir street but defended themselves saying they just wanted to sell the paper.

"We did not pay attention to who was in the picture, we do not know who it was," the younger defendant, identified only by the initials K.Y., told a magistrate.

"If the president is prosecuting two children who tore down a poster, it's very sad for justice," said their lawyer Ismail Korkmaz.

The boys are being prosecuted under an article of the penal code that punishes anyone who "undermines the image" of the head of state with up to four years in prison.

A minor aged 17 was arrested last December in his classroom and held for several days on the same charge and given an 11-month suspended sentence, triggering outrage.

The EU has previously criticised Turkey's nationalist constitution, particularly the article referring to penalties on "insulting Turkishness", which they argued had been used to punish dissent. 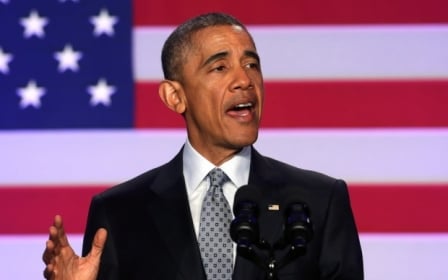