The two victims were travelling in a luxury car on the European side of city when attackers blocked their way, opened fire 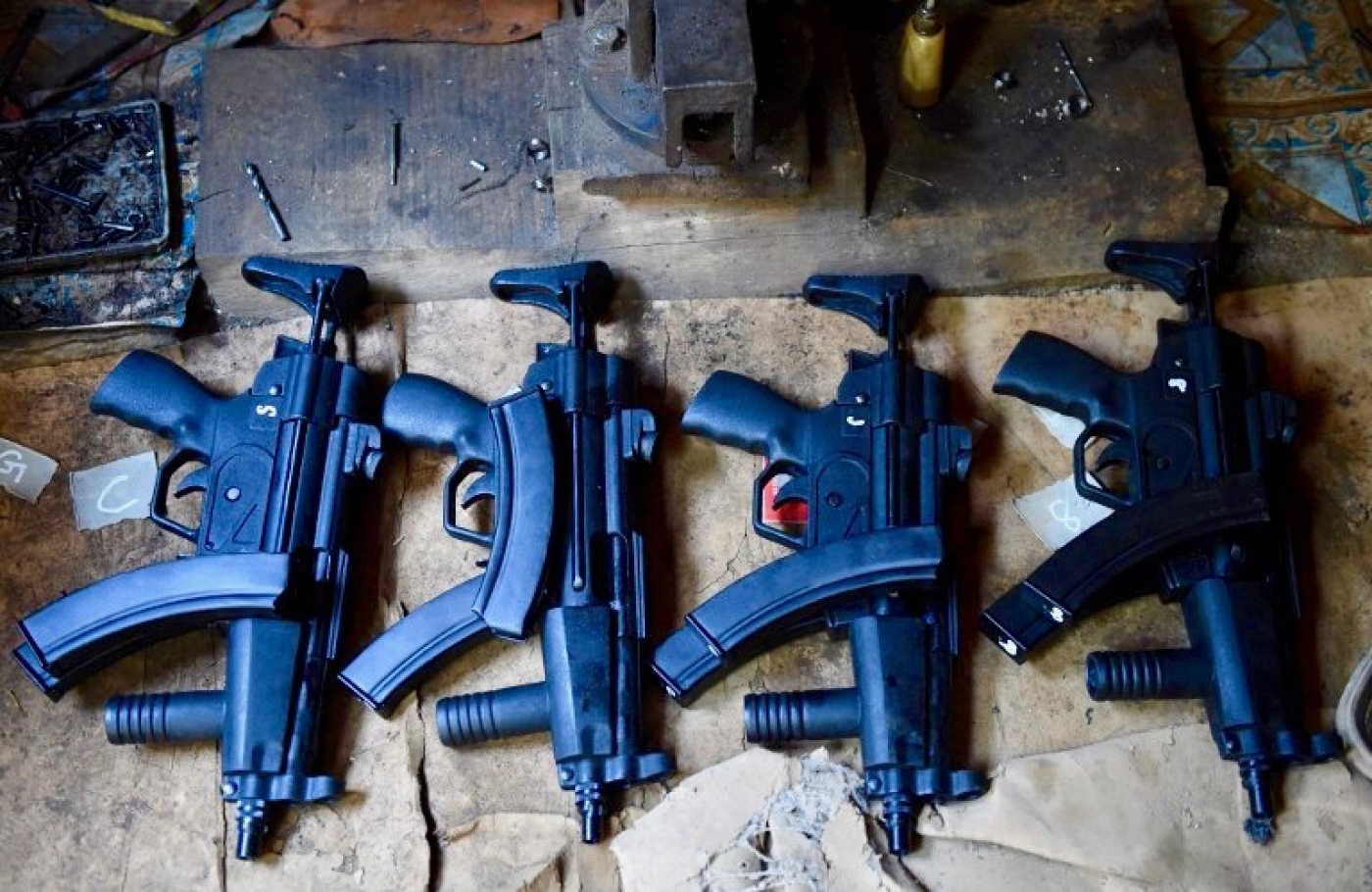 Istanbul is site of double slaying (AFP/file photo)
By
AFP

Two Iranians were shot dead in Istanbul late Saturday by masked individuals who opened fire on their vehicle, reports said.

The two, identified only as SK and MM, were travelling in a luxury car in the upscale Maslak area on the European side of the city when a jeep blocked their path, the Dogan news agency said.

The attackers got out of their vehicle and opened fire, it said.

SK died of his wounds on the spot while MM later died in a hospital. The attackers fled the scene, the report said.

There was no immediate information in the Turkish reports on the full identity of those killed.