Israel denounced the blast as a 'blatant breach' of its sovereignty in the Occupied Golan Heights, close to the Syrian-Lebanese border Two Israeli soldiers were wounded Tuesday when a roadside bomb detonated near the Lebanese ceasefire line in an attack claimed by the Shiite movement Hezbollah.

It was the first Hezbollah attack on Israeli forces since March when another explosive device targeted troops but caused no casualties.

The incident took place in the Shebaa Farms, a flashpoint area in the Israeli-held sector of the Golan Heights, close to the junction of the Syrian-Lebanese border.

Israel denounced the blast as a "blatant breach" of its sovereignty, and troops responded with artillery fire at two Hezbollah positions in southern Lebanon.

"We have proved that we responded forcefully to every attempt to harm us, be it in the north, south or any other sector," Israeli Prime Minister Benjamin Netanyahu told a cabinet meeting Tuesday, quoted by his office.

"Two soldiers were injured by an explosive device. It was activated against them during activity near the Lebanon border," a military spokesperson told AFP.

She said the blast occurred on the Israeli side of the ceasefire line.

Security sources said one of the soldiers was lightly wounded while the second was in a slightly worse condition.

Shortly afterwards, a second explosive device was detonated in the same area, but nobody was hurt, the spokeswoman said.

Following the first blast, troops opened fire across the ceasefire line, according to army spokesman Lieutenant Colonel Peter Lerner, who blamed the Lebanese government Hezbollah for the attack.

The #Lebanese government & #Hezbollah are directly responsible for this blatant breach of Israel's sovereignty.

Hezbollah claimed the attack in a statement that only mentioned one explosive device.

It said its fighters "detonated an explosive device on the Shebaa hills against a motorised Israeli patrol causing a number of injuries among the occupation's soldiers."

The United Nations Interim Force in Lebanon, which monitors the border between Lebanon and Israel, urged both sides to use "maximum restraint" for fear of a flare-up.

"UNIFIL contacted both parties urging maximum restraint and asking them to cooperate... in order to reduce tension and prevent escalation," it said in a statement.

"Such actions are in contravention of our objectives and efforts to... establish a stable and secure environment in southern Lebanon."

It was the second incident in the flashpoint Shebaa Farms area in three days. 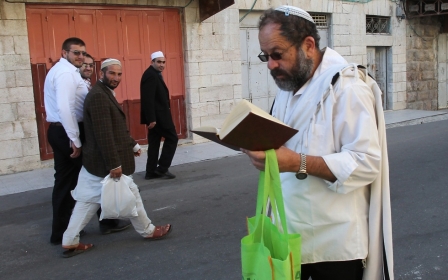 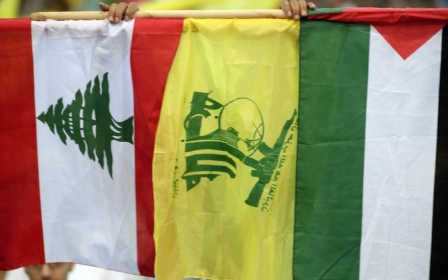