Two killed in clashes in Palestinian refugee camp in Lebanon 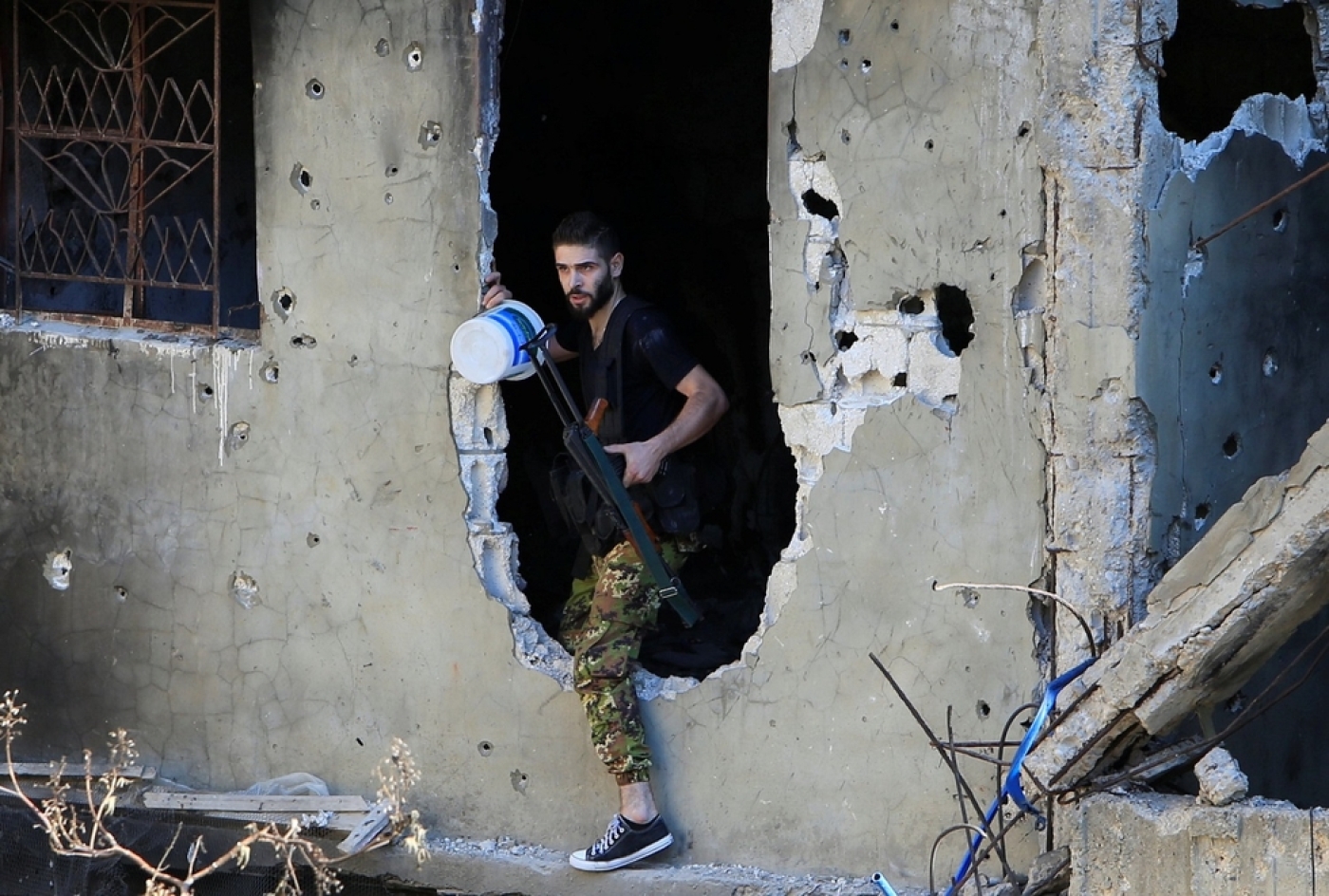 A Palestinian Fatah fighter in the Ain al-Hilweh refugee camp near Sidon, 23 August 2017 (Reuters)
By
MEE and agencies

Two members of the Palestinian group Fatah were killed in clashes with militant groups in a Palestinian refugee camp in Lebanon on Wednesday, medical sources said, bringing the number of dead to six in nearly a week of fighting.

The two sides later agreed to a ceasefire deal, Palestinian officials said, as a security force spread out to the areas of fighting.

The clashes at Ain al-Hilweh began on 17 August between Islamist fighters and a joint force comprising the main Palestinian factions, including Fatah, which are responsible for the camp's security.

The fighting began after the leader of an armed faction sympathetic to the Islamist Badr group fired at the headquarters of the joint security force.

A witness said a wary calm prevailed over the camp on Wednesday. Parts of the camp had suffered severe destruction. Houses were burnt, while shops as well as water and electricity networks were damaged, witnesses said.

A security source said a total of 43 civilians and combatants had been wounded since the fighting broke out.

Clashes had escalated on Wednesday, the source said, when gunfire wounded three people, including two Lebanese security personnel, outside the camp.

In April, seven people were killed in clashes in the camp between the Badr group and the joint security force after it deployed there.

Lebanon's Palestinian camps, which date back to the establishment of the state of Israel in 1948, largely fall outside the jurisdiction of Lebanese security services. There are some 450,000 Palestinian refugees living in 12 camps in Lebanon.

According to the UN Relief and Works Agency for Palestine Refugees in the Near East (UNRWA), Palestinian refugee camps in Lebanon face major issues, including "poverty, overcrowding, unemployment, poor housing conditions and lack of infrastructure". 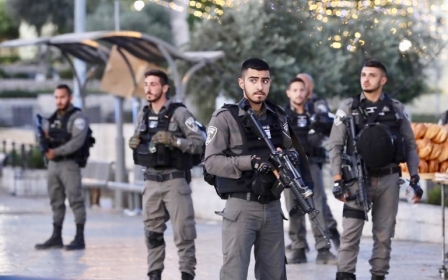