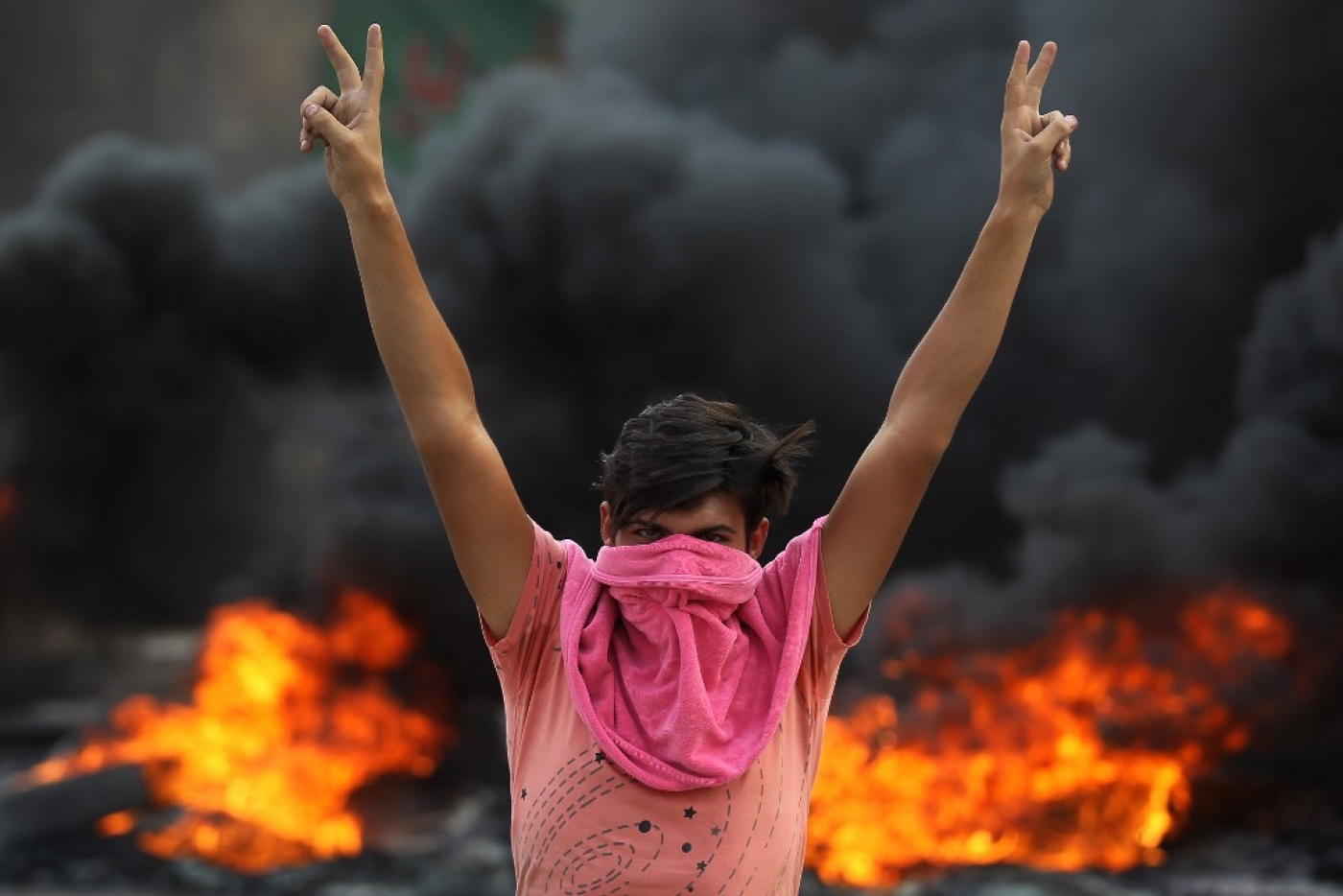 Prominent Shia cleric Moqtada al-Sadr called on the Iraqi government to step down amid widespread popular protests that have left dozens of people dead across the country.

In a statement on Friday, Sadr said that to avoid further bloodshed the "government should resign and early elections should be held under international supervision".

The demonstrations, which erupted on Tuesday in anger over government corruption, unemployment and the removal of a popular military general, have left at least 65 people dead, according to security and medical sources.

Sadr has a big popular following, as does another top Iraqi Shia leader, Grand Ayatollah Ali al-Sistani, who also came out in support of the protesters on Friday. In a letter read out by his representative during a sermon in the city of Karbala, al-Sistani blamed government corruption for the ongoing upheaval.

"The government and political sides have not answered the demands of the people to fight corruption or achieved anything on the ground," he said in his letter.

"Lawmakers hold the biggest responsibility for what is happening."

Al-Sistani also called on both the Iraqi security forces and the protesters to refrain from any further violence.

"It is sorrowful that there have been so many deaths, casualties and destruction," he said.

Police on Friday opened fire on protesters in central Baghdad, where hundreds had gathered to demonstrate against Prime Minister Adel Abdul Mahdi's government.

Protests were held around Baghdad and in Nassiriya, a city about four hours south of the capital.

On Friday, UN Secretary-General Antonio Guterres issued a statement calling for dialogue between the government and demonstrators as "an immediate step towards de-escalation".

A day earlier, Mahdi, who took office last year, said that no "magic solution" was available to satisfy the protesters' demands.

He has so far only pledged vague reforms that appear unlikely to placate the protesters.

An ongoing curfew in Baghdad, defied by thousands of demonstrators on Thursday, saw army and special forces deploy around central squares and streets.

Curfews are also in place in several other Iraqi cities including Nassiriya, Amara and Hilla.