Israeli army denies it carried out the attack, which killed two members of Islamic Jihad 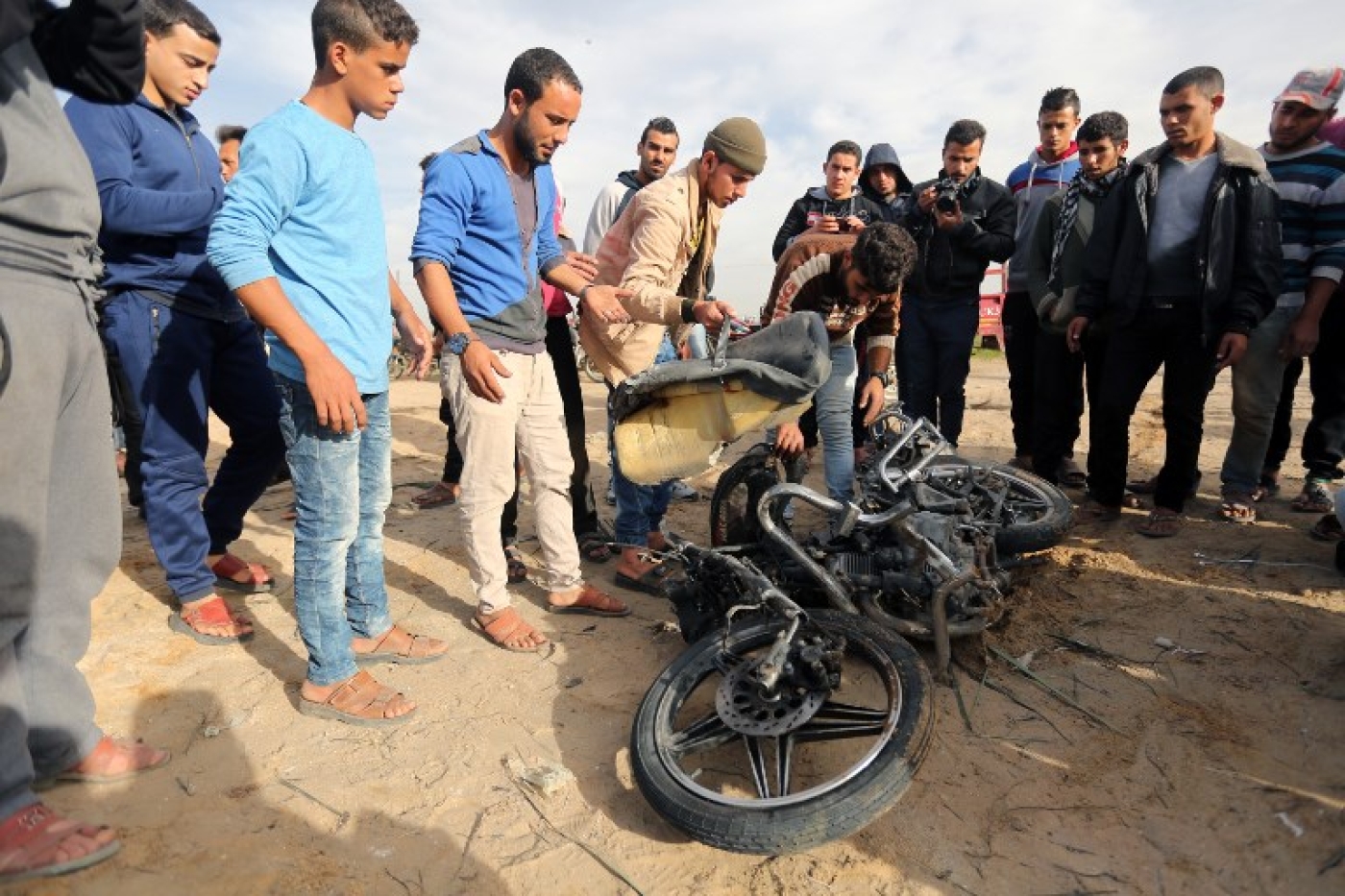 Two Palestinians were killed on Tuesday in the Gaza Strip, in an "internal accident," according to Islamic Jihad.

But Islamic Jihad's armed wing said in a statement that two of its members were killed in an "internal accident," without elaborating.

The Israeli army had immediately denied any role in the attack, saying in a statement "contrary to Palestinian reports earlier today, the (army) did not attack in the northern Gaza Strip".

This is pretty rare. The IDF rushing to Twitter to deny in Arabic that Israel is behind the deaths of 2 Palestinian militants now in an explosion in Gaza. pic.twitter.com/BkHJK2O19N

Israel has repeatedly hit the Gaza Strip over the last week, following the decision last Wednesday by US President Donald Trump to recognise Jerusalem as Israel’s capital.

On Monday night, the Israeli military said it hit Hamas positions after intercepting rockets coming from the blockaded enclave.

Israel holds Hamas responsible for all rocket fire coming from the territory.

On Thursday, Israel also targeted Gaza sites with air strikes and tank fire after what a military statement described as "a projectile" was fired into southern Israel.

Four other Gazans, including two Hamas militants, have died since the announcement last Wednesday. Two were shot dead by the Israeli army while protesting, while two others died in Israeli air strikes in response to rocket fire from Gaza. 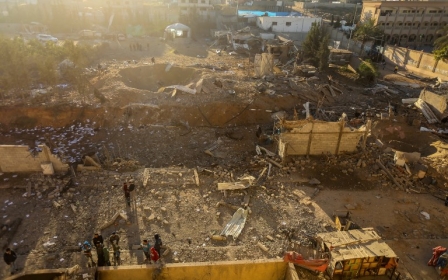 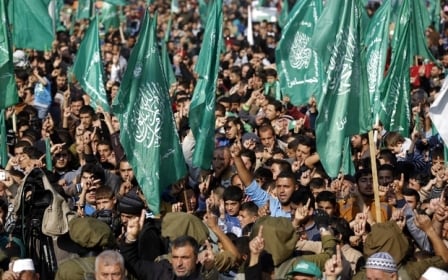 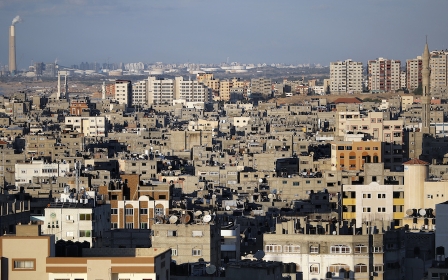