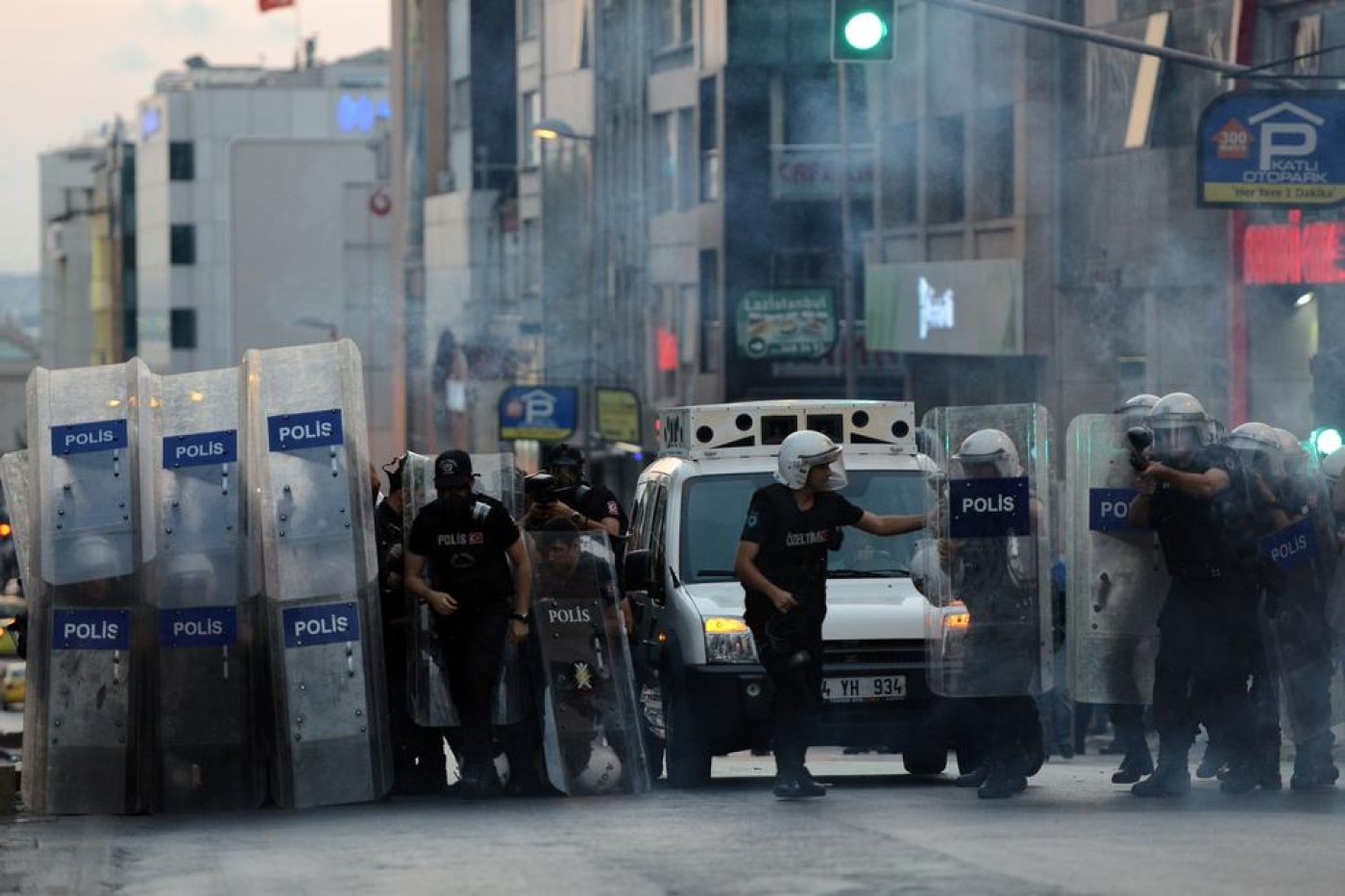 Two Turkish police were killed in the southern town of Adana on Monday in an attack by Kurdish rebels, a press report said, quoting local officials.

Assailants riding on a motorcycle opened fire on a police car outside a hospital and then fled, the Dogan press agency said.

One died instantly and the second died after emergency surgery, it said, quoting the local governor, Mustafa Buyuk.

"Early indications are that it was an attack by the terrorist organisation," Buyuk said, in a reference to the rebel Kurdistan Workers' Party (PKK).

The police continued to search the building - which houses the offices of Kurdish newspapers Azadiye Welat and Kurdi Der - for several hours, according to the Daily Sabah news website.

The pro-government news outlet referred to the search and arrests as an "anti-terror raid" - asserting that DIHA was affiliated with the PKK.

In recent weeks, Turkish authorities have carried out a string of arrests of journalists and police have raided a holding company that owns opposition media, sparking criticism from Western countries and media watchdogs.

The Turkish government launched a major campaign against the PKK in late July, aimed at forcing it out of strongholds in southeastern Turkey and northern Iraq.

The group has hit back hard, killing dozens of police and soldiers in almost daily bombing and shooting attacks.

Nearly 150 soldiers and police have been killed in attacks since July blamed on the PKK compared with more than 1,300 rebels, according to pro-government media. The pro-Kurdish Peoples' Democracy Party (HDP) says dozens of civilians have been killed in police and military operations.

The escalation comes ahead of snap elections on 1 November.

The violence has shattered a two-year-ceasefire which had stoked hopes of an end to the PKK's three-decade insurgency, in which more than 40,000 people have died.

Turkey, the US and the EU classify the PKK as a "terrorist organisation". The far-left armed Kurdish group is currently fighting against the Islamic State in Syria and Iraq. 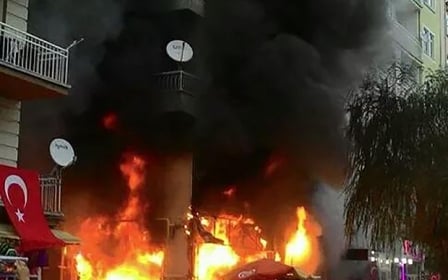