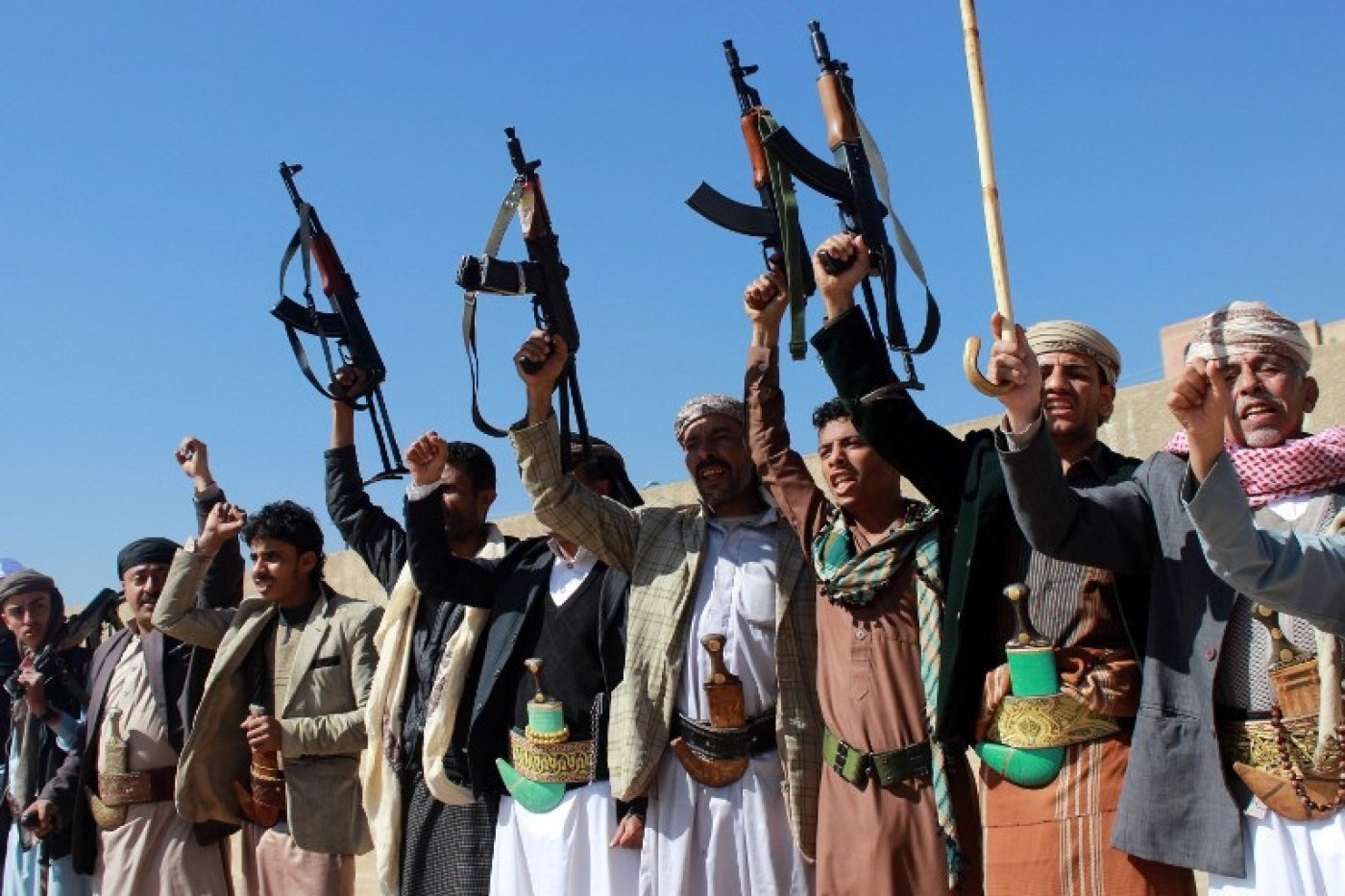 Six people have gone on trial in the United Arab Emirates charged with providing supplies to Houthis in Yemen, according to the state-run news agency WAM.

A public prosecutor told the State Security Division of the Federal Supreme Court on Monday that the defendants supplied communication devices and chemical materials to the Houthis, WAM reported.

One defendant was also reportedly charged with managing the group’s funds and investing money in a company that he started in one of the UAE’s seven emirates.

None of the defendants, who denied the charges against them, were named, although they were described as Arabs, including one citizen of a Gulf country.

The case has been adjourned until 4 January.

The UAE is thought to have sent at least 1,500 troops to Yemen to support the Saudi-led coalition to fight the Houthis and reinstate the exiled government of President Abd Rabbuh Mansour Hadi.

Gulf Arab states view the Houthis as being backed by Iran with the conflict in Yemen is often described as being a proxy war for regional rivalries.

The Houthis have admitted their alliance with Iran but denied acting as their proxy in Yemen – the Saada-based group is rooted in local grievances and have long complained of political and economic marginalisation. 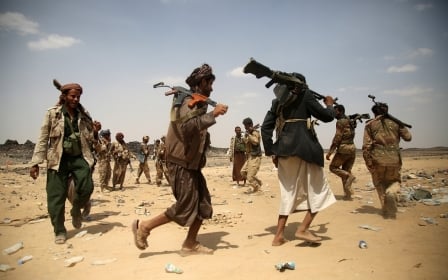 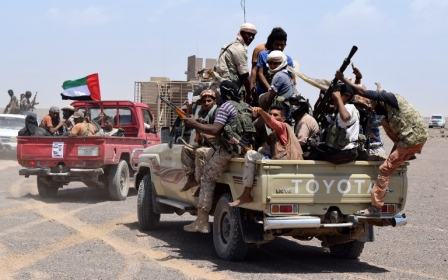 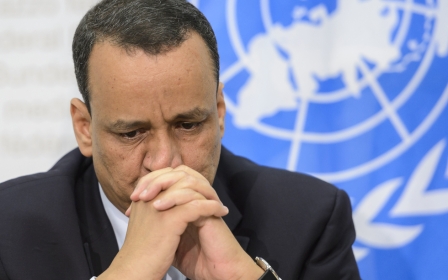