Two Americans and a Canadian have been acquitted of supporting Libyan militants, but have yet to be released Salim Alarad with his family before his arrest, in an image provided by the Free Salim Alaradi Campaign
By
Jamie Merrill

Two American and a Canadian businessmen detained for nearly two years in the United Arab Emirates (UAE) have been acquitted, according to their lawyers.

Canadian-Libyan Salim Alaradi and American-Libyan father and son Kamal and Mohamed Eldarrat - who were arrested in 2014 - have claimed they endured beatings, electric shocks and sleep deprivation during their more than 640 days in custody.

On Monday, the family of Alaradi said the three men had been acquitted by a UAE security court of providing supplies to militant groups in Libya and collecting donations for the groups.

The UAE carried out air strikes against Islamist militant forces in Libya in 2014, prompting a crackdown on any links to allied groups in the kingdom

The men, who had reportedly travelled in and out of UAE for decades on business without incident until their arrest, had faced more serious terrorism charges, but this was unexpectedly dismissed in March.

However despite Monday’s acquittal the family of Alaradi said he remained in custody, amid concern over how long it will take to secure the three men's release.

Marwa Alaradi, Salim Alaradi’s eldest daughter, told Middle East Eye: “Our family is overwhelmed after almost two years of fighting for my father's freedom. But today I cannot say that he is a free man because he is still behind bars even though he is innocent."

She added that UAE security officials in the courtroom would “not even allow him” to talk to his lawyers and “dragged” him out of the room. “I am afraid for his safety and his health. Canada needs to get him out today,” she said.

.@freesalimaradi is innocent and should not spend another minute in prison.#may30 #freedom #cdnpoli #uae pic.twitter.com/cJDHNWB5Xn

Speaking after the verdict, Paul Champ, a Canadian human rights lawyer defending Alaradi, said that it was “great day for justice”, but said the family was disappointed Alaradi was not freed immediately.

He told Reuters that Alaradi "was apprehended back in August 2014, held in a secret prison and the state security didn't even acknowledge they were holding them for months, so we won't be comfortable until he's on a plane back home."

The family are keen for an early release after the UN special rapporteur on torture, Juan Mendez, confirmed in February that he had received credible information that the men had been tortured in custody. UAE denies the allegations of torture.

Champ said he had been expecting to get Alaradi out of the country and back to Canada, via medical treatment in Istanbul, as soon as possible.

Greg Craig, former White House counsel to President Obama, was among those who supported the three men. In a joint letter with Champ, the two lawyers had earlier made appeals over the men’s case to Obama, Canadian Prime Minister Justin Trudeau and UAE President Sheikh Khalifa bin Zayed al-Nahyan.

Human rights groups have campaigned nearly as long as the Alaradi family for the men’s release. Brian Dooley, the director of Human Rights First, told Middle East Eye said the verdict should “finally end the long ordeal” for the three men.

He said: “The efforts of those inside the Emirati government who pushed for the acquittal should be recognised. But the issues of torture and disappearance remain serious stains on the UAE's ‘business friendly’ reputation, and today's verdict can't hide the Emirates' chronic human rights problems.” 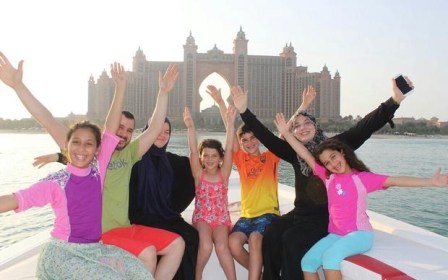 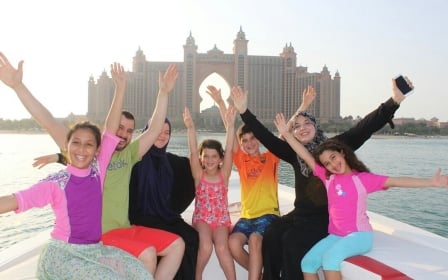 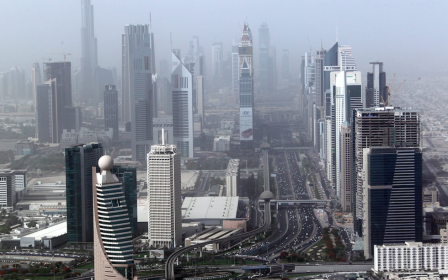