Investigation finds many foreigners investing in Dubai housing market have been convicted, sanctioned or accused of financial crimes 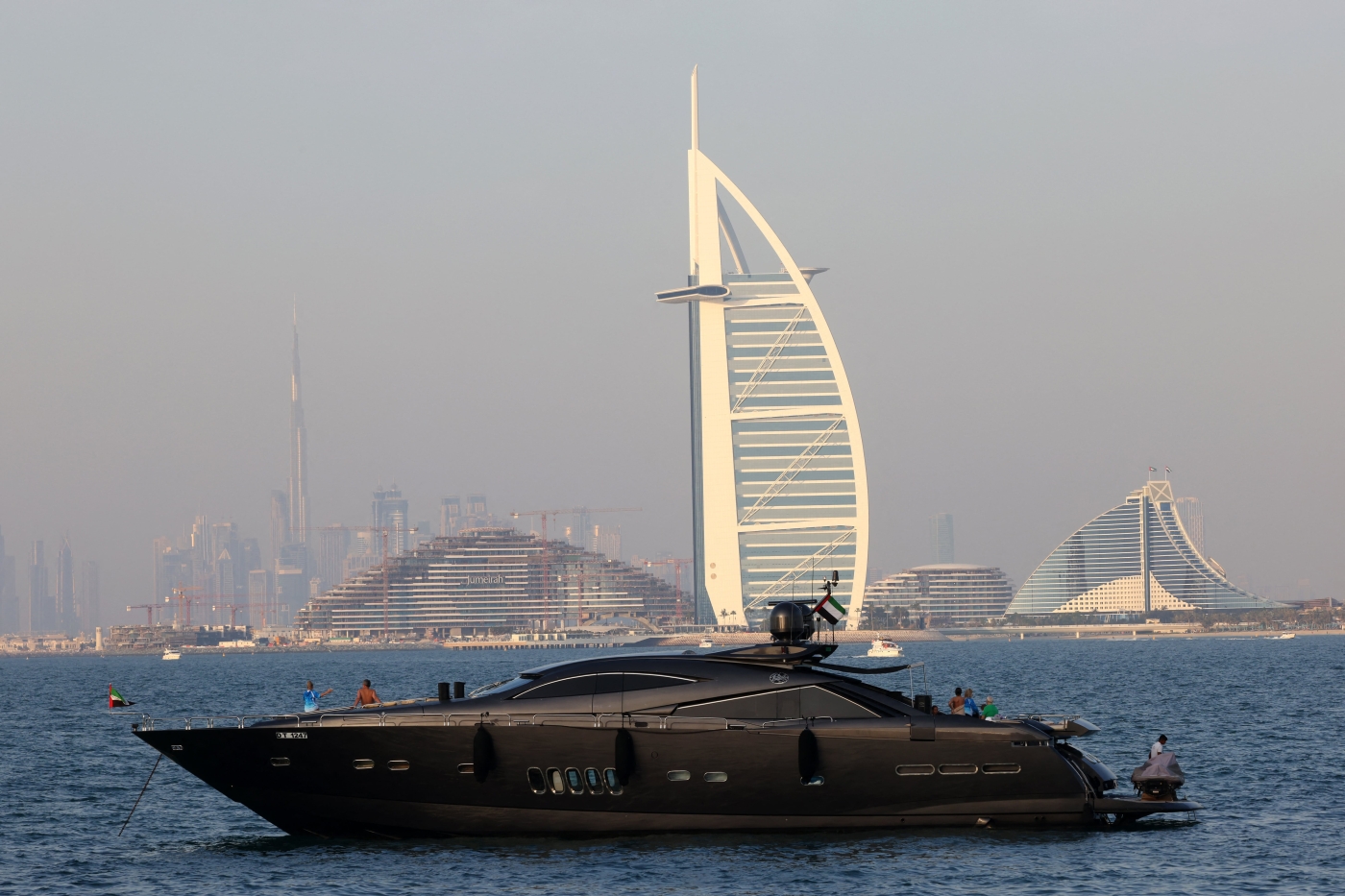 A yacht sails along the skyline of the Emirate of Dubai with Burj Al Arab (R) and Burj Khalifa (L) in the background, on 21 April 2022 (AFP)
By
MEE staff

A new leak of Dubai real estate data has revealed the extent to which foreigners accused, convicted or suspected of international crime own property in the United Arab Emirates.

The data was obtained by the Washington DC-based Centre for Advanced Defense Studies, which shared its findings with E24, a Norwegian outlet that coordinated an investigation into the Dubai real estate scene.

Over 20 other publications, including OCCRP and many of its member centres, have joined the consortium and worked to reveal the criminal figures behind the Dubai-based properties.

Long known as a haven for illicit financial dealings, tax evasion and money laundering, Dubai is a top destination where dubious characters hide their money through real estate.

The leak included 800,000 properties owned by 274,000 individuals and companies from around the world. 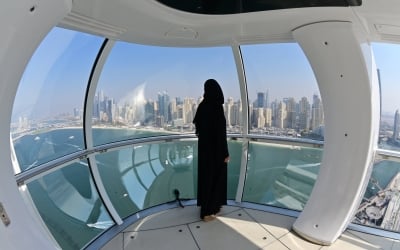 Reporters found that many had been placed under international sanctions, convicted of crimes or are under investigations. Others with wealth stored in Dubai properties did not declare it and seem to have hidden it in their wealth declarations.

The top foreigners owning properties are of Russian origin, including oligarchs, politicians or public officials, with Europeans following closely after.

Several European lawmakers featured in the investigation have been accused of mishandling public funds, or of not declaring the full extent of their income and properties.

Based on public information, the investigation estimated that foreigners have invested over $145bn in Dubai’s housing market. In London, another major hub for foreign-owned property, the estimate reached only $66bn in 2019.

Russian and European property owners in Dubai researched by reporters own together more than $31bn of this total.

One of the noteworthy figures present in the leak is Ruslan Baisarov, a Russian businessman with close links to Ramzan Kadyrov, the Chechen ruler and close ally of Vladimir Putin.

Alexander Borodai, who became "prime-minister" of the self-proclaimed Ukrainian region of Donetsk in 2014 when Russia first invaded Ukraine, is also present in the leak.

The reporters tracked down the properties of Slovak businessman Mirsolav Vyboh, who is running from corruption charges and is believed to be hiding in the UAE.

The UAE approaches residency on a "few questions asked" basis and is permissible to controversial figures who want to move their wealth on its territory, experts noted for OCCRP.

The Tax Justice Network, an advocacy group which monitors financial and tax evasion globally, ranks the UAE in its top 10 enablers of corporate tax abuse and financial secrecy.

“Dubai has an ask-no-questions, see-no-evil approach to commercial and financial regulation, as well as foreign financial crimes,” OCCRP quotes the group saying in a 2020 assessment. “It has consequently attracted large financial flows and some of the world’s most high-profile criminals.” 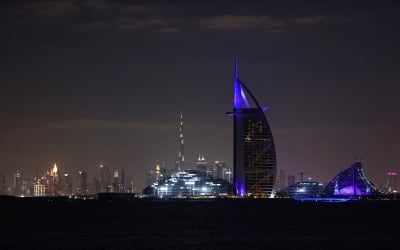 The fact that the UAE does not have extradition treaties with most of the states where owners come from, makes it an ideal destination for crooks to hide their money in.

Wanted criminal suspects can thus hide in Dubai and not face justice in the countries where they committed crimes, while also enjoying the resources they embezzled or stole.

The relevant Emirati authorities have not responded to requests for comment from the journalists, besides the UAE’s Embassy in Oslo.

The embassy said in a statement to the consortium that “the allegations made with regard to Dubai property ownership records are factually inaccurate.

Since its oil revenues plummeted in 2019, the UAE has been counting on foreign investments by attracting wealthy people from around the world to live and invest in the country. Dubai has three million inhabitants, but out of those, only half a million are Emirati. 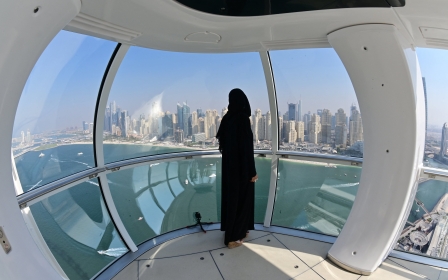 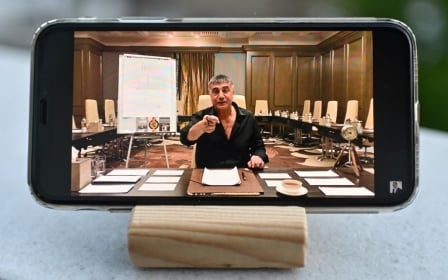 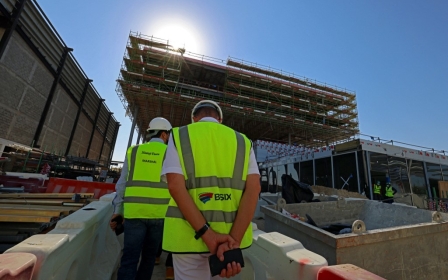